Justin Jefferson beamed as he reflected on being back at home in St. Rose after exploding onto the NFL scene as a rookie last season.

“My life,” Jefferson said with a smile, “has really changed over the past year.”

The Minnesota Vikings wide receiver and Destrehan alumnus was back in his hometown Tuesday as he co-hosted an event centered around building awareness of disparities in access to fitness in underserved communities as well as to make progress toward establishing a permanent public fitness resource for his home community.

The event, which saw Jefferson partner with Optimum Nutrition and its Building Better Lives program, included an all-levels fitness workout for area children with Jefferson and trainers Eric Capers and Josey Till. There was also a meet-and-greet with Jefferson, who took time for photos and to sign items for attendees, and a question and answer session with the child attendees. 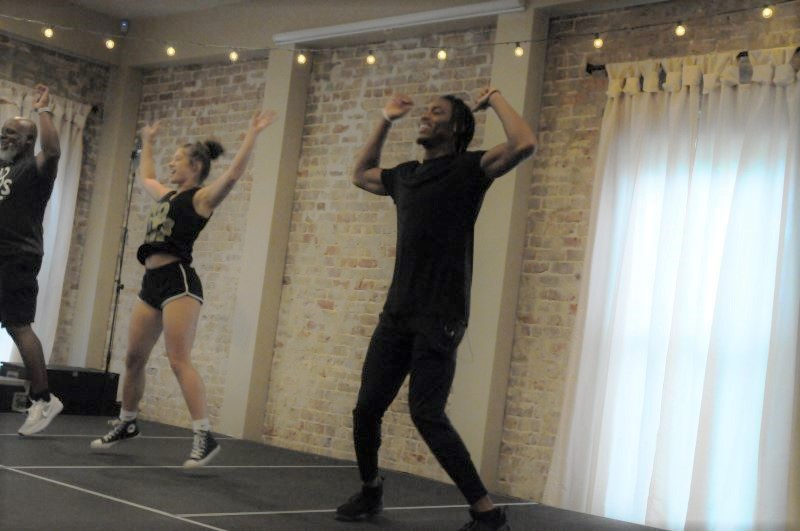 “We’re here talking about nutrition and how it works toward better lives,” Jefferson said. “I’m trying to give back to our community and supporting getting fit. It feels great to be back home and to see so many smiles and a lot of familiar faces.”

Jefferson’s rise to stardom has been truly meteoric.

After arriving at LSU without much fanfare relative to other prospects, Jefferson quickly established himself as one of the Tigers’ top wide receivers. As a junior in 2019, he posted arguably the best statistical receiving season in school history, posting 18 touchdowns and 1,540 yards on 111 receptions – including a 14 catch, 227-yard, four touchdown day in the National Semifinals against Oklahoma. That all helped lead LSU to immortality via an unbeaten season and National Championship.

It also led Jefferson to the forefront of NFL scouts’ attention. He was drafted No. 22 by the Minnesota Vikings in the 2020 NFL Draft. 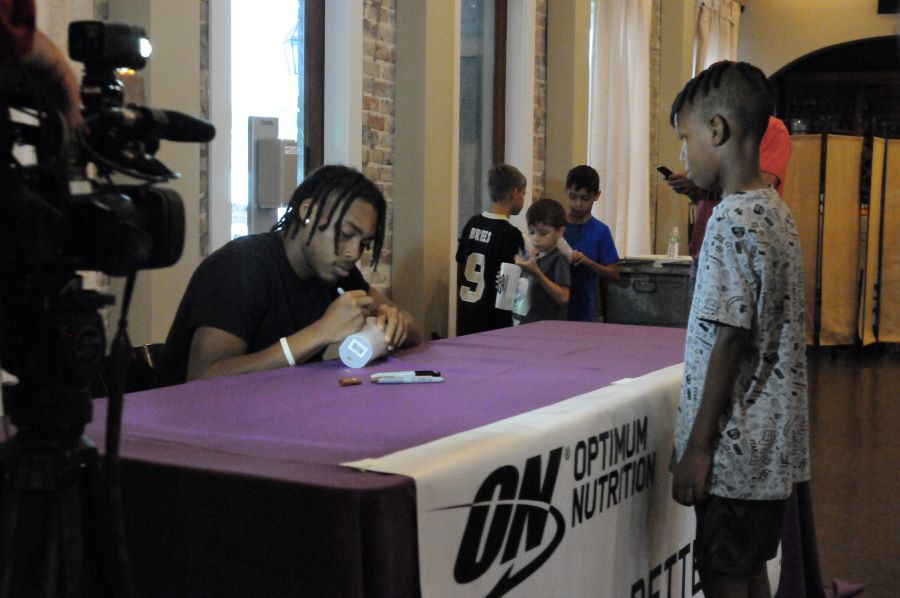 One might say the Vikings got a steal. By the end of his first season with the club, Jefferson set the NFL record for the most receiving yards by a rookie in NFL history, his 1,400 yards eclipsing the mark set nearly 20 years ago by Arizona’s Anquan Boldin in 2003. He caught 88 passes and scored seven times – though as he told the kids in attendance Tuesday, he plans to surpass that scoring total very soon. He was named to the NFL Pro Bowl, one of just two rookies to earn that honor.

“It’s been crazy,” Jefferson mused. “It’s been a dream come true to win a National Championship, and then to land with such a great team for me (in the NFL), and the sky’s the limit from here.”

Though his rise has been swift and so much has changed for him, he said he hasn’t been overwhelmed: this is what he visualized and worked so hard for.”

“It’s been special for me … I was ready for it,” Jefferson said. “After being doubted my whole career, then be being able to show my talent and show the world what I was really made of, it’s been a phenomenal thing to experience.”

His record-setting season as a member of the Vikings often naturally brings another name into the conversation – Randy Moss, who previously was the Minnesota player synonymous with record-shattering success as a rookie.

“And that’s an honor. It’s absolutely a dream of mine for anyone to mention me in the same sentence as Randy Moss, who’s one of the greatest to ever play the game. To be able to sit down with him, talk to him and pick his brain about the game of football, things I should be looking for out there … it’s pretty amazing.”

His success was made more impressive by the fact that COVID-19 limited the time rookies had to acclimate themselves to their teams’ respective schemes, as well as the NFL competition itself. Jefferson quickly forged a connection with Vikings passer Kirk Cousins, and Jefferson said that’s a bond that’s strong both on and off the field.

“Kirk is a great guy, great to talk to and to hang around with. We had an instant connection once we first met and we’re just building on it more and more as we go,” Jefferson said.

As well as he’s done, he’s hungry for even more – a scary prospect for NFL defensive backs.

“This was really only my first year, and I have so much more to accomplish. This is just the start,” he said. 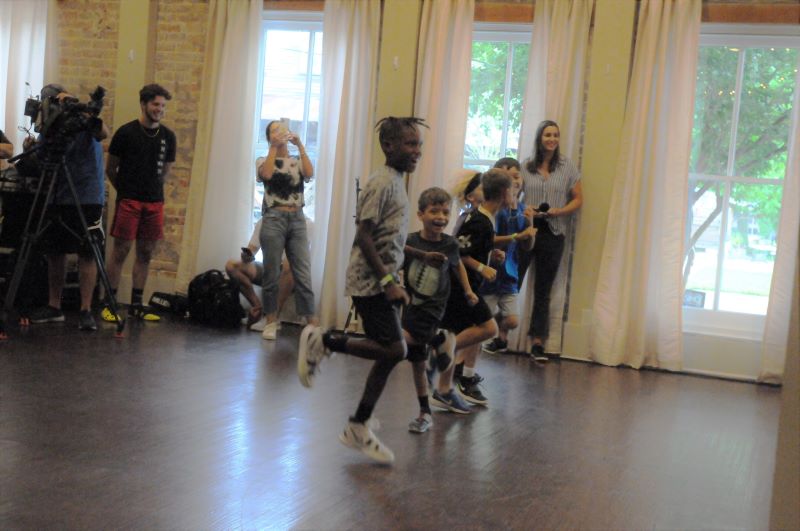