Destrehan wasted no time taking control of its District 7-5A opener at home against H.L. Bourgeois, scoring early and often en route to a dominating 45-7 victory.

Jai Eugene Jr. connected with Calvin Bullock for two first half touchdown passes as the DHS passing game broke out after two very ground-heavy weeks on a night the Wildcats celebrated their homecoming at Wildcat Stadium. Razan Keller also had a big night, scoring the first two touchdowns of the game.

The Braves never threatened – the Wildcats scored on their opening possession and led 31-0 at halftime.

“We wanted to start fast and really establish ourselves in all three phases,” said Destrehan coach Marcus Scott. “We were fortunate enough to be able to do that. I thought we ran the ball well and hit some timely passes. We were able to keep the defense off balance at times by keeping a good mix of the run and the pass, which I think was to our advantage.” 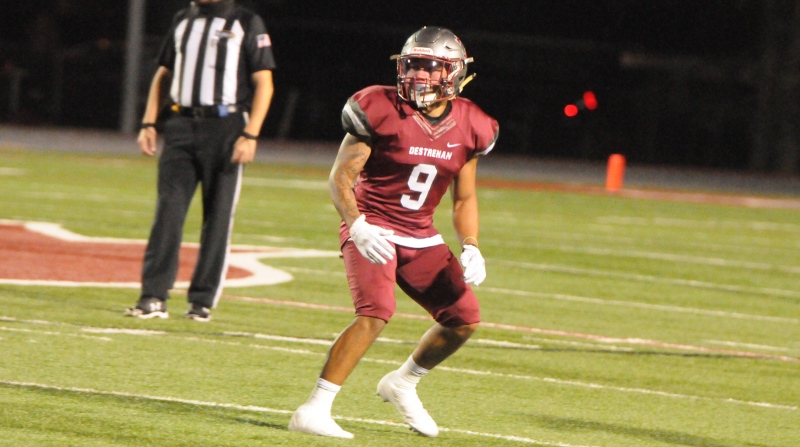 Bullock’s night came in what was his season debut for the Wildcats. The junior wide receiver entered the season expected to be among Destrehan’s most dangerous weapons, but he was sidelined for the first two games out of precaution due to a medical issue. 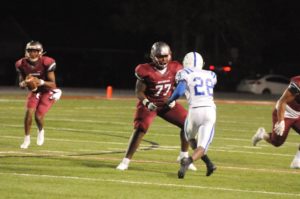 “We’re very happy to have him back,” said Scott. “His presence paid dividends early. It helps us, but it’s also good that he’s able to get out there and have that kind of game to build some confidence. He’s not all the way back yet, but he’s well on his way.”

Bourgeois quarterback Jordan Rainey had a strong start to the season in matchups with Ellender and East St. John, but found little give in Destrehan’s defense. The Wildcats have allowed just a single touchdown over the past two weeks, and only three total on the season.

“I thought the front seven played really well in this one … it was their game,” Scott said. “It was mostly runs (for Bourgeois). They played hard and they played well.” 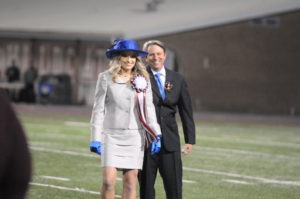 🩰 Emily Mire bought Studio S in Destrehan five years ago. Since then, she said the dance studio has become a second home to many of her dancers. […]

Paige Landry was packing for a beach trip when she got a phone call that has forever changed the lives of her family. […]