Alette Matthews has had a fascination with space as long as she can remember.

The valedictorian of Hahnville High School’s Class of 2022 will be attending Smith College in Massachusetts to major in astrophysics, and she said whether it puts her on the road to NASA, SpaceX or independent research, she’s eager to start pushing toward her goals.

“I used to want to be an astronaut like every kid does,” Matthews said. “By fifth grade, I wanted to be an astronomer. By middle school, I figured out physics was kind of where I was at.

“I’ve always really liked space and interested in understanding workings involved with it, and I’ve always been really good at math,” Matthews said. “I wanted to do something with that. Astrophysics is a field centered around learning, understanding more about it and more about the world. And I really love learning … this is something I can learn from for the rest of my life.”

Matthews has been active through her time at Hahnville, not just through her studies but also in her extracurricular involvement. She was a member of Beta Club, National Honor Society and the National Art Honor Society, the latter she said helped well with her involvement in the talented art program.

“It was a really good way to express my creativity and to do community service,” Matthews said of her willingness to stay busy. 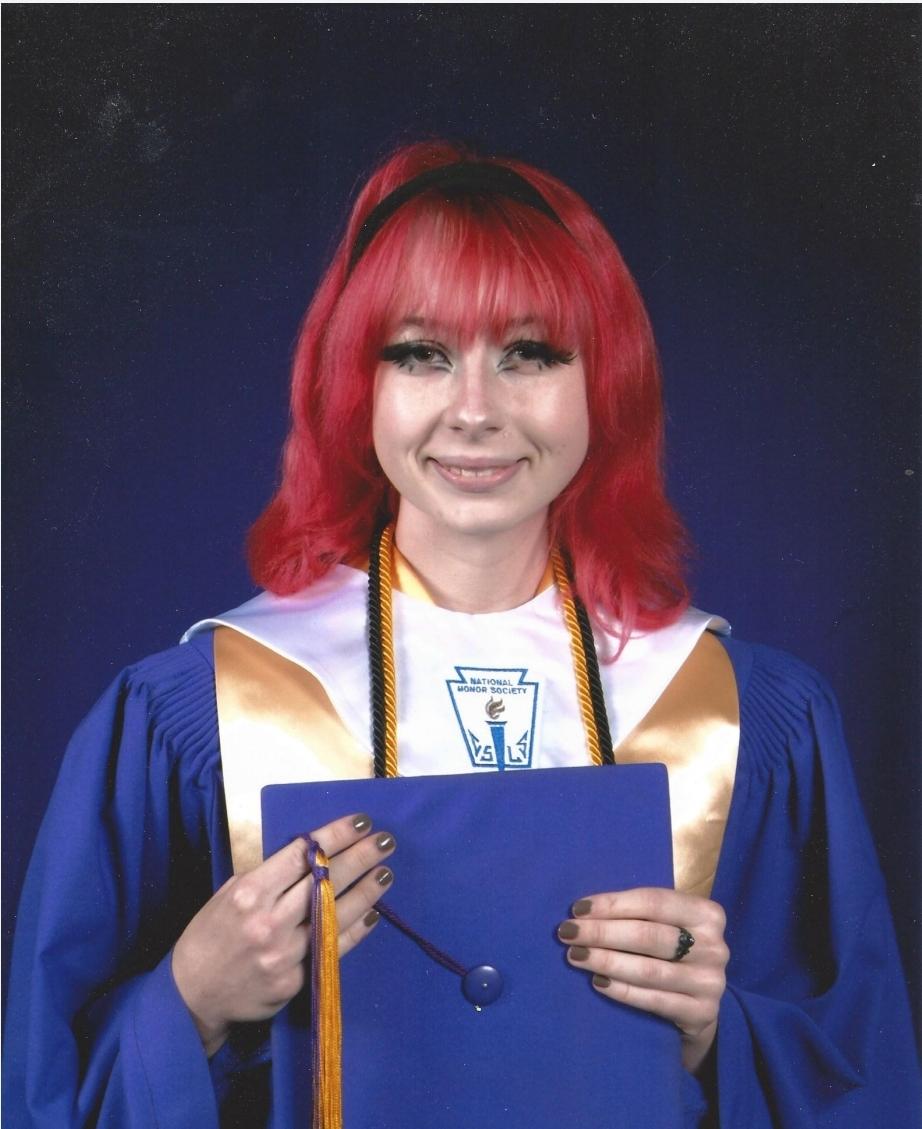 She was also in the creative writing club and Interact. She’s volunteered with Toys for Tots and at the Alligator Festival. Matthews is also very involved in the New Life Community Church community, where she and others do outreach work.

“Honestly, I don’t know where it comes from, it’s just something I feel like I should do – help other people,” said Matthews of those busy efforts. “I think to be part of the community, a part of a group of people is really important.”

Matthews indicated some might be surprised to learn she’s headed to Smith to study astrophysics, because she is often associated with another one of her passions: art.

“People would ask my parents if I’m going to school for art,” she said. “I’ve always been really into that.”

One of her portraits is on display at the Lafon Center as part of the Superintendent’s Gallery.

Learning she had earned the distinction of valedictorian was something she called one of her proudest moments. It was something she set her sights on before ever arriving at Hahnville, and she put in the work necessary to achieve her goal.

“I just kind of decided I wanted to go for valedictorian, when I was in middle school and getting ready for high school,” Matthews said. “I scheduled all of my classes around that idea of getting the best GPA … I took most, if not all of the AP classes at school. And I had a lot of help from my teachers. I had really good relationships with all of them … we were really close.”

That said, it wasn’t easy. Matthews admits she doesn’t deal well with sudden changes, and there were many of those for this senior class over the past three years thanks to COVID-19 and Hurricane Ida.

“That was definitely hard,” she said. “I think the last few years hit all of us like a bus. I just kept my eyes on my goals, kept doing what I was doing. I tried to keep good lines of communication with my teachers and staying a part of the school community … staying connected with my friends, my family, and surrounding myself with positivity. I don’t deal well with change, and that was a lot of change, but I had to stick through it.” 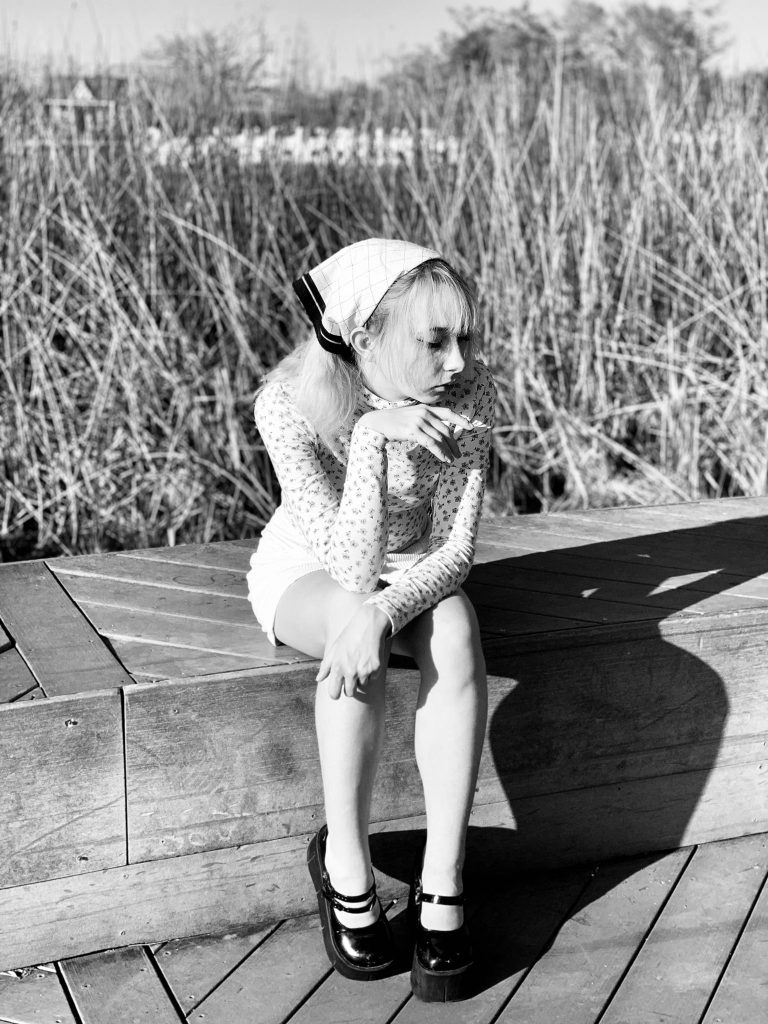 Former Hahnville baseball coach reflects on time in the dugout

For the first time since his teenage years, baseball is in the rear view mirror for David Baudry. […]

Joycelyn Mary Robert. Robert passed away peacefully at her home in Ama, on June 3, 2022. She was 82 years old. She is survived by her beloved husband of 62 years, Kenneth Anthony Robert. She […]