Brody Cancienne’s journey to becoming salutatorian of Hahnville High’s Class of 2022 did indeed come on the back of much study work outside the classroom. But an emphasis on being an active participant in the classroom is what he believes his success is truly rooted from.

“I did put a lot of focus on staying dedicated and doing homework, but being diligent in the classroom is so important,” Cancienne said. “Making sure you understand the material, and if you don’t understand something, asking for help, from your peers or the teachers themselves.

“It’s just one of the ways I’ve found that helps me understand information, just being active. Even if I’m not called on, I’m thinking about what’s going on, and what my answer to the question would be.”

Cancienne called the news of the honor “pretty surprising,” though he knew he was in the running – it was a tight race, he said, with several other strong contenders alongside him in the senior class. 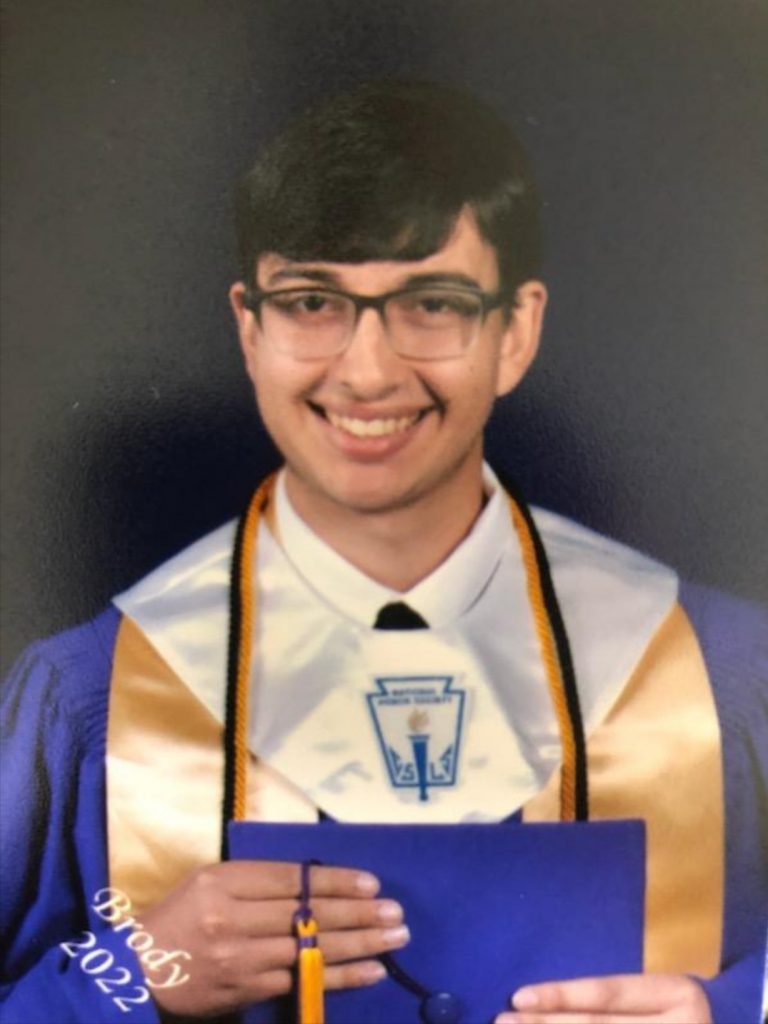 “There were a lot of pretty smart people in my class, so while I knew my GPA was good, I knew it was close. I think it was a little more satisfying to hear because it was kind of surprising and out of the blue,” Cancienne said.

He received the news via a phone call from Hahnville Principal Jose Gonzales, who at first called under the guise of addressing a technical problem.

“He said, ‘Hey, we’re having some problems with your Chromebook,’” Cancienne recalled. “So, he starts asking me some questions from there and eventually, he gets to, ‘How’s your public speaking?’ And I realize, oh, I think I know what this is about.”

Cancienne will be heading to the University of Louisiana-Lafayette to major in finance, a degree he feels will give him a number of different avenues to reach his ultimate goals.

“I just got really interested in (studying finance), how to make different types of investments … it seems like it would be a useful skill to have,” he said. “I think I’m more of a numbers and logical kind of thinker, so it’s a good fit. I also definitely have a creative side to me, but even in that English or foreign language kind of class, I try to compartmentalize things in a numbers kind of way.”

For Cancienne, Hahnville will always bring back memories of the relationships he’s made, be it with friends or mentors.

“I feel like each person that I’ve met really shaped me in their own specific way,” Cancienne said.

Cancienne was a member of the National Honor Society and the Beta Club during his time at Hahnville.

He was also a member of the golf team, which he joined prior to his sophomore year.

“My dad played golf a lot, and it became a pretty good hobby for me,” he said. “I like it because it’s so challenging, not just physically, but mentally as well. That really appeals to me.” 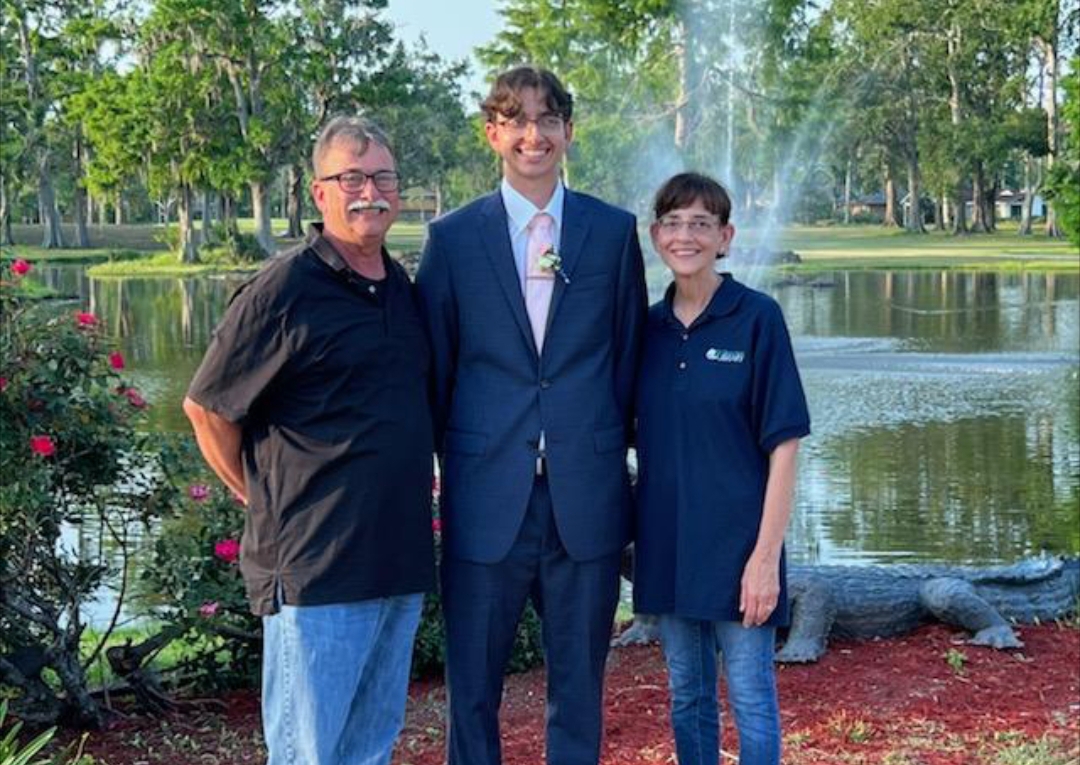 Students at Destrehan and Hahnville High Schools can now be seen for therapy on campus during school hours for everything from anxiety, depression, trauma, stress, anger management, relationship issues, and more thanks to an expansion of school-based health services by Access Health Louisiana. […]