Years after helping to lead the Hahnville Lady Tigers to a record-breaking season and a Class 5A runner-up finish, Danielle Duplay didn’t slow down when she got to Nicholls State.

Duplay recently wrapped up a strong collegiate career with the Colonels, the versatile utility infielder showing a nifty glove in the field and a dangerous bat at the plate, batting .272 in her final season.

She scored 20 runs, drew 29 walks and stole 10 bases as a senior, her best statistical game coming in a March 12 victory against Drake. She went 4-for-4, including a double, with two runs scored and two RBIs. 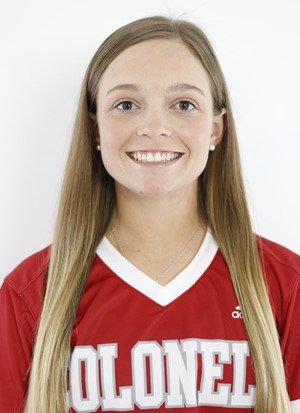 “I’ve never been the strongest, but I know my role and know my strengths,” Duplay said. “I have to be the quickest. Being able to outrun and outsmart the opponent is my biggest asset.”

While at Hahnville,  Duplay asserted herself as one of Louisiana’s best leadoff hitters, and that’s a role she ultimately ascended to at Nicholls – her .409 on-base percentage led the Lady Colonels in her final year, and her patience and ability to set the table made her ideal for that role.

“Leading off the game, you have a chance to get on base and give your team that feeling of, ‘OK, one on, no outs, we can at least get her across.’ Making it so our middle of the order, 4, 5 and 6 hole hitters have that confidence that if I’m on base, I can come around to score with my speed. And my height makes it tough for pitchers to throw (strikes) to me,” she said.

She remembers her first day leading off for the Colonels – there wasn’t really much in the way of advance notice.

“It was not so much like someone came up to me and said ‘Hey, you’re gonna be in the leadoff spot today. I saw the lineup and I was in that spot. So you just know, ‘OK, this is your opportunity and you’ve gotta go,'” Duplay said.

She played in all four years during her time at Nicholls, working her way up through different roles. As a freshman she appeared in 31 games, her primary role as a baserunning specialist – she scored 10 runs and went a perfect 4 for 4 in stealing bases. She served a similar role as a substitute off the bench as a sophomore and junior before breaking out in her senior season.

“It was a lot of trial and error,” Duplay said. “I went from playing every game at Hahnville to having to work up and earn a spot at Nicholls. It took a lot of work, a lot of after hours, and being able to earn that position was a great experience.”

At Hahnville. Duplay was a 5A All-State honorable mention selection as a senior and sophomore. She was a four-time first-team all-district honoree and was a Louisiana Softball Coaches Association All-Star selection. Duplay helped lead the Tigers to a Class 5A state championship appearance and was named Academic All-State in 2018. She played travel softball with the Marucci Patriots.

“We were a very competitive team and we played against competitive teams (at Hahnville),” Duplay said. “We scheduled a lot of tough teams and I think that drive to compete is something I took with me from Hahnville.” 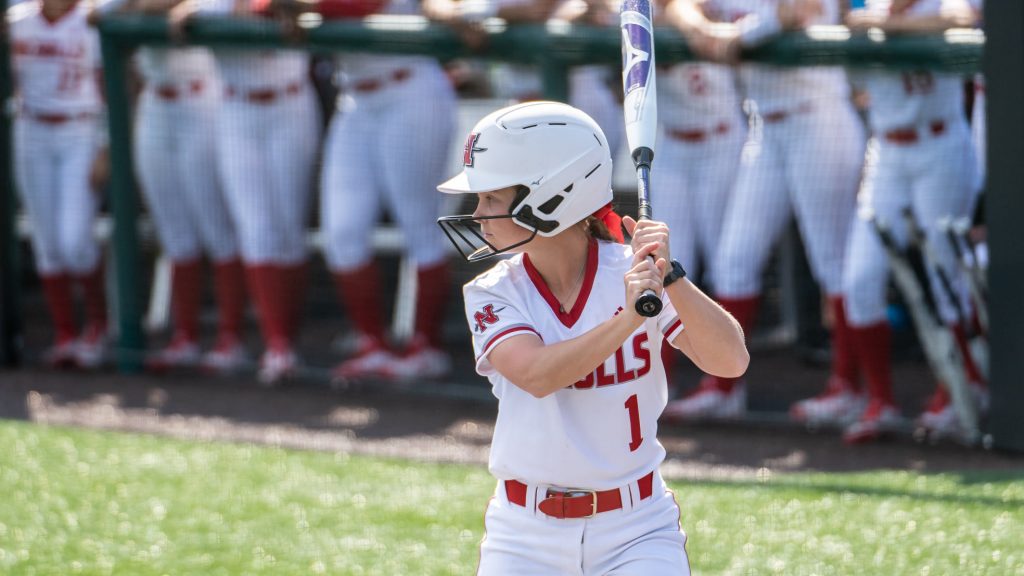 That discipline is something she says she plans to retain as she moves toward her career goals. Duplay recently began working as a tax associate with a wealth management firm in New Orleans, and is working toward earning her CPA.

“It’s a way I carry what I’ve learned from softball into life,” Duplay said. “Taking that discipline … obviously, I’m not going to necessarily want to study all night after working eight hours, but I’m going to do it. I want to pass, I want that CPA.”

But she will always treasure one occupation above the rest.

“Honestly, the best job I’ll ever have is playing softball,” Duplay said.