LaRon Byrd looked around Hahnville’s Tiger Stadium and the excitement in his eyes was apparent.

“This is what I live for,” Byrd said. “It’s a blessing. I’m St. Charles Parish, Louisiana until the day that I drop.”

104 young athletes were on the football field performing different drills, learning new techniques and having a good time during the second annual Future Tigers – More than Athletics camp. 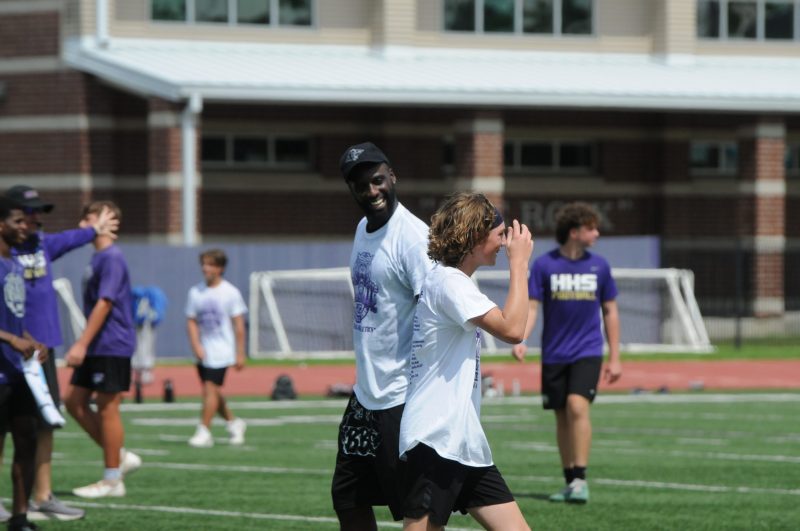 The camp sees Byrd’s More than Athletics non-profit team banding together with Hahnville coaches and players and the St. Charles Parish school system. While football is front and center, the camp also makes STEM and nutrition information available for attendees, with hopes of potentially branching out and expanding the interests of the camp-goers.

“We have the robots, which is honestly my favorite part of this,” Byrd said. “The reason is, we’ve got eight guys on the robotics team who are out here now, playing football. And at Destrehan, there are four football players who are now on the robotics team at Destrehan, they just had their first year with it. Could we have helped spark that? Maybe. But that’s what we’re trying to do.

“You can be a great football player? Hey, let’s go be an engineer too. You’re a great engineer? Hey, maybe go out and play football too. And you get the best of both worlds.”

Byrd said Brian Young, the robotics team coach at Destrehan, has conveyed the program has seen a positive response from the partnership.

“I’m really proud of how those worlds are coming together,” Byrd said.

Along with the success of the camp, being back at Tiger Stadium might have boosted Byrd’s energy a bit as well. The former NFL wide receiver starred on Friday nights for Hahnville during his prep career, and being able to work with the next generation of athletes is something he appreciates greatly.

“I get to see it from a different perspective now … hey, back when I was jogging off the line, when I was tired, I can see where lax was and exactly what they were seeing back then,” Byrd joked. “We’ve got 8th and 9th graders coming in now. It’s growing. We’re working together with Coach (Daniel) Luquet and his staff and it’s been great all around.

“To be able to spark something where I came from, where I grew up as a kid, it’s just a blessing.” 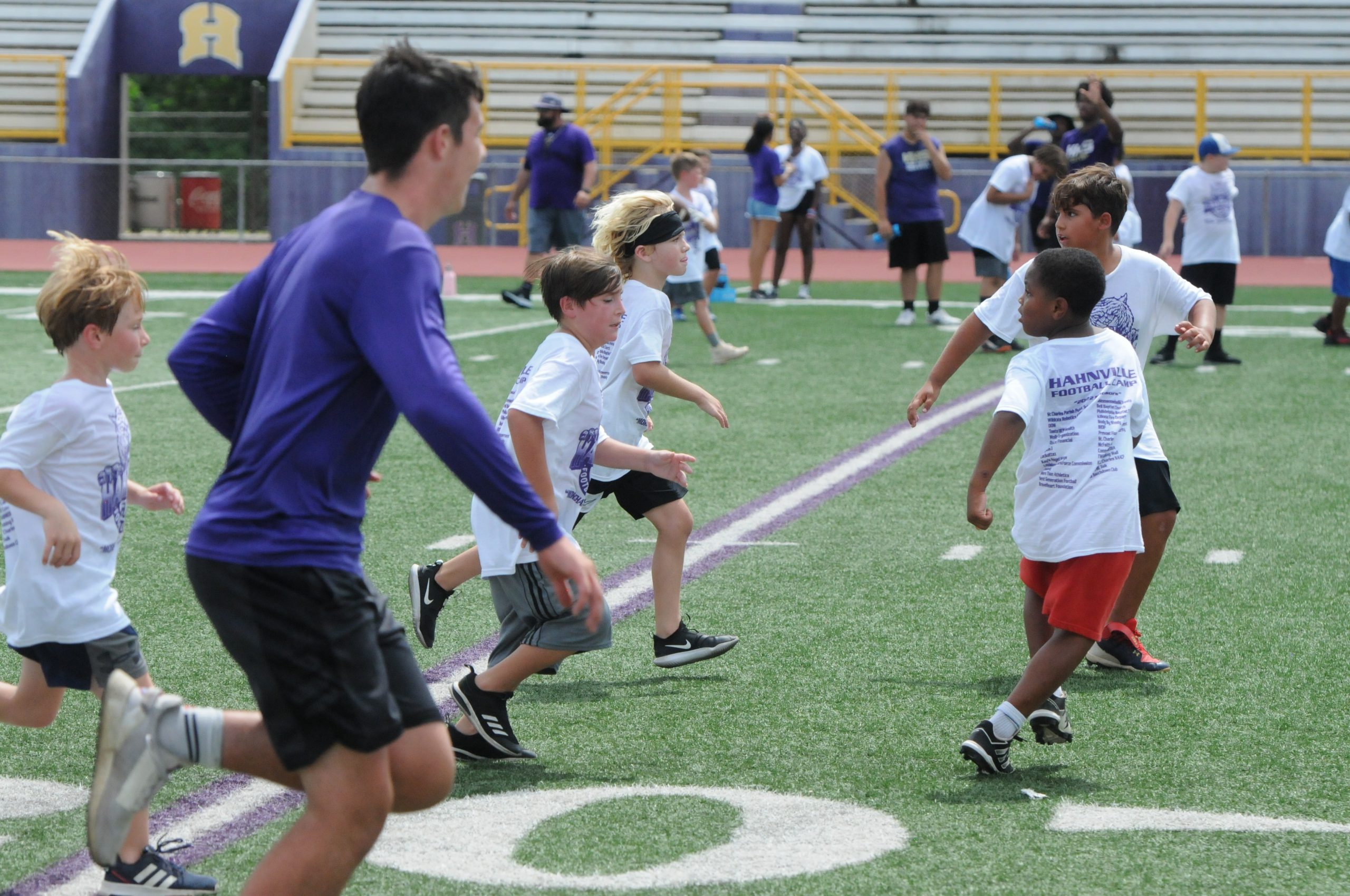 Earl Joseph Loupe “Boyo”, a native of Des Allemands, died unexpectedly but peacefully in his sleep on Monday, August 1, 2022 with his beloved life partner of 17 years, Marlene Savoie, by his side. […]