Day after day, at just 30 years of age, Kara Potts has the same unwelcome thoughts creeping into her mind.

“I feel like everyone is looking to each other, waiting for someone to do something … and every day, I’m waiting here wondering if I’m about to die,” Potts said.

Potts is on a heart transplant list and has a pacemaker installed. The latter has not fully addressed issues that surfaced in late 2019, when she began experiencing pulmonary issues and was hospitalized. She has been diagnosed with chronic respiratory failure, tachycardia, bradycardia, sic sinus, asthma, anemia, and sodium deficiency.  She also has two valves that leaks blood back into her lungs. While the pacemaker worked for a brief time to alleviate her symptoms, chest pain in December of last year necessitated another trip to the emergency room, where blood clots in her lungs and legs were discovered.

Her heart rate regularly and habitually spikes to over 170 beats per minute – she notes her body reacts as if she is working out at a gym all day, every day, and it creates severe fatigue.

“I don’t want anyone else to have to fight so hard for their health and their life like I have,” said Potts. “I feel like I’m at the point where I’m just surviving, and not even really living my life.”

Financially, it’s crippling. Potts, a single mother of two, is taking medication for her heart that costs $1,200 for a month’s supply, and she says her insurance will not cover it. She has to wear customized compression hose, which are nearly $500 a pair. Her insurance rates have gone up as well. 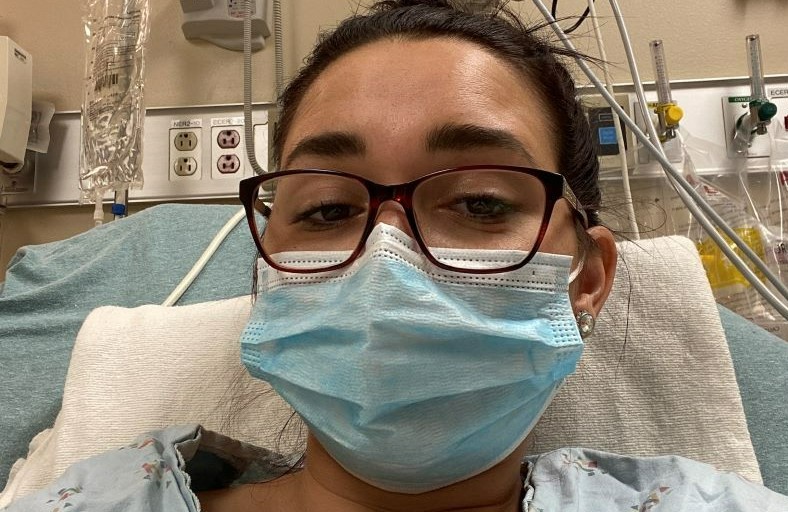 “They say when she has congestive heart failure, they will approve it,” said Potts’ mother Ronda, a Hahnville resident who created a GoFundMe page (titled “Help with Kara’s achy breaky heart”). “By then, it will be too late.”

Potts, who lived in Destrehan for years before moving to her current home in Texas, said her unwanted and difficult journey began on an October night in 2019 where she was home alone and began to feel like she was having a heart attack.

“I couldn’t breathe. I couldn’t move, and I was very scared,” she said.

A visit to the doctor and a cardiogram showed she had indeed suffered a minor heart attack, along with pulmonary hypertension and vocal chord dysfunction – the latter meaning when Potts tries to exhale, she cannot because her throat restricts it. Her heart rate climbed to 145, and she and the doctors could not get it to go down. An EKG revealed electrical signal issues in her heart, and she spent the week in the hospital. A month long measurement recorded over 2,000 missed or skipped heartbeats.

Her doctors were perplexed – and at least one, she said, was skeptical.

“The first thing he told me, as soon as he walked in, was ‘I think you have anxiety. I think this is in your head and I think you need to see a psychiatrist,’” Potts recalled. “He handed me a referral to see one … I mean, that will shut you down real quick. I felt like he didn’t care enough about me to listen.”

It was enough for her to determine she would not be seeing him again, but she still needed answers – and fast. A stress test at a subsequent doctor’s visit saw her heart rate spike to 210. She sat down, but they could not get her heartrate under 147 for eight minutes, and the doctor ordered more tests.

“I saw six different cardiologists, and a few of them said ‘This is all in your head,’” Potts said.

Her situation accelerated on Aug. 11 of 2020. Her blood pressure bottomed out and she was admitted for hospital care, but no true solution was found.

After forwarding her records to a cardiologist in Houston – one she trusted enough to drive for four hours to meet appointments – however, the message changed. 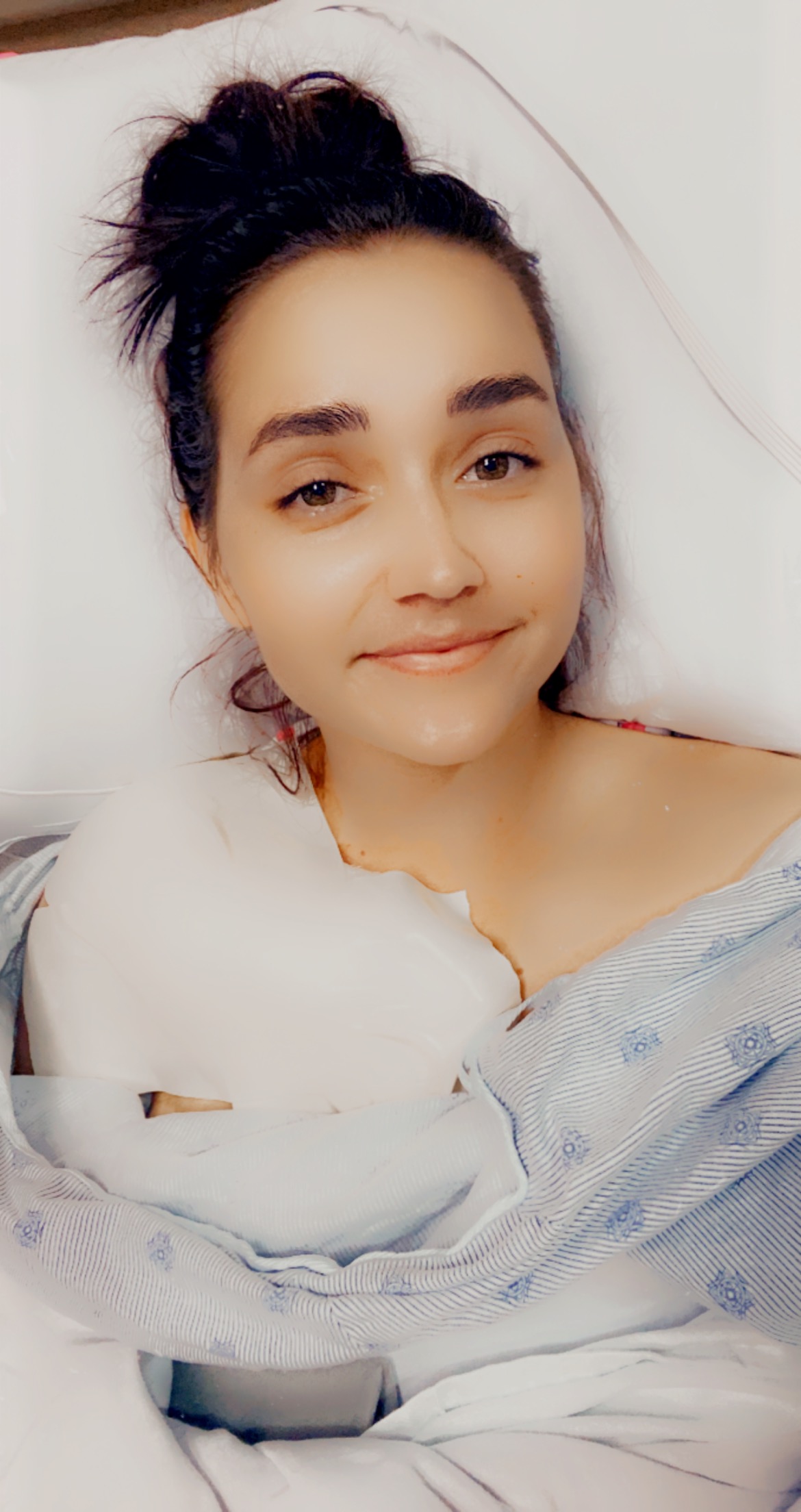 “He immediately had me come down. He told me we need to get you a pacemaker before this kills you,” Potts said. “(They’re) just waiting for you to die before doing anything.”

By September, the pacemaker was implanted and Potts noticed a difference.

“She called and told me she could instantly tell a difference and was excited that she felt better,” Ronda said. “It was life changing … Kara was thrilled that she was able to resume her life. She looked healthy again.”

It was fleeting. That December, she began suffering chest pain again. By February, her cardiologist told her he had done all he could for her, short of putting her on the transplant list, which he did.

“I don’t want to have a heart transplant if I don’t have to,” Potts said. “It’s on the list of potential outcomes, but hopefully the last resort. I don’t want to do that at 30.

“I’ve seen so many doctors and been diagnosed with so many things … and the one thing nobody can figure out is how it’s all tied together.”

She said her doctor has sent her a six-week supply of a new heart medication, but thus far it hasn’t worked.

“He has one more thing he wants to try … he says my heart is like a 70-year-old’s when it comes to electrical function, though,” Potts said. “It’s so frustrating. Day to day, people look at you and don’t know what you’re dealing with because you don’t look unhealthy. But mentally, physically, this wears on you.”

As Kim Mulkey attempts to reshape the LSU women’s basketball program, she’ll be getting some immediate help from a former Destrehan High School superstar.  […]

Twins were MVPs on tennis court, just as active off of it

Whenever Sonny and Harry Ao stepped onto the doubles tennis court, the opposition was in for quite a battle.   […]