Isabella Treuting knew she had done well for herself in school – she just had little idea exactly how well, in fact, until receiving the call notifying her that she was Hahnville High’s Class of 2021 valedictorian.

“I didn’t even think I was in consideration for it,” Treuting said. “It’s a complete shock and it’s such an honor.”

In many ways, her success is a great example of taking a negative and finding a positive to draw from it. In Treuting’s case, while COVID-19 brought many to a grinding halt, she funneled her suddenly ample free time into hyper focus, and it resulted in a banner senior year.

As it turns out, she simply doesn’t like to be at a standstill. 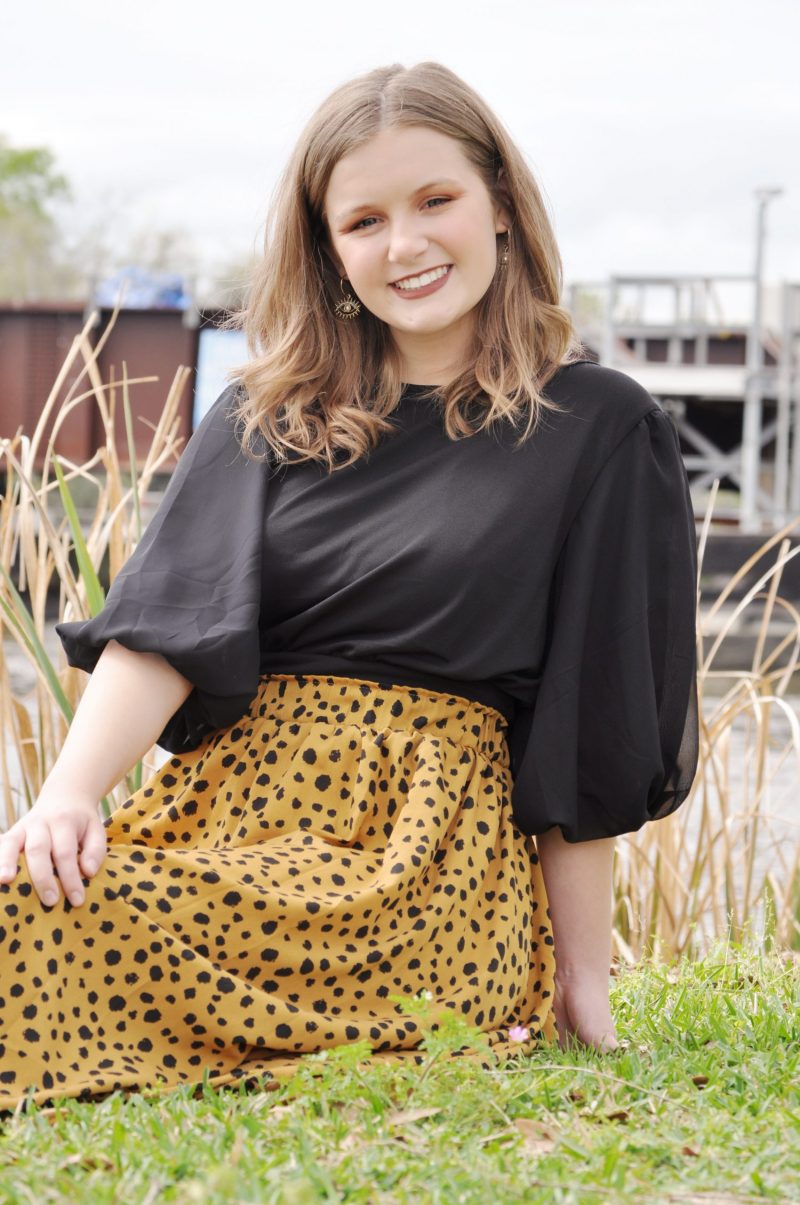 “The first three years of high school, I procrastinated terribly,” Treuting said. “COVID was such an unfortunate event for so many people, and for me as well, but the one positive for me there was I just can’t be bored. I completely focused on my schoolwork and eliminated my procrastination.”

If an assignment came due, she’d jump on it immediately. She would study for tests as soon as possible. While adjusting to a new schedule and many different ways of doing things was perhaps a disruption for many, Treuting found herself more prepared and ready to go than ever.

“It’s very hard for me to sit still. Maybe not even that … I just have to use my brain for something,” Treuting said. “My mind has to be in action.”

In some ways, she surprised even herself.

“It was a 180-degree switch, so that was a little shocking,” Treuting said. “I kind of blamed that bad habit (procrastination) for my not doing as well as I could have, but I think I always knew I could do better. It was a little surprising, but deep down I think I knew I was capable.”

The daughter of Frederick and Wendy Treuting and a Luling resident, Treuting is set to head to LSU where she will study biology.

Treuting was a member of the Beta Club, National Honors Society, Spanish Honors Society, Interact Club and the Thespian Society. She was involved in all Hahnville theatre department productions and earned Consecutive Honor Roll (freshman through junior year) and Principal’s List (senior year).

She aims at eventually becoming a pediatrician.

“Both of my parents work in the school system, and my grandparents did as well, so the idea of working with kids had been with my entire life,” Treuting said. “But I love science. So, working as a pediatrician would be the best combination of the two.”

She also loves the stage. In all, Treuting was part of seven different HHS theatre productions, including “Peter and the Starcatcher,” “Big Fish,” “The Curious Incident of the Dog in the Nighttime,” “Bright Star,” “One Man, Two Governors,” “Matilda” and “Romeo and Juliet.”

Treuting has been on stage but most of the time, she’s been backstage pursuing one of her passions: costume design. For Romeo and Juliet, this year’s major theatre production, she designed the entire wardrobe for the production.

“I love costume design. It’s an amazing and often forgotten element of theatre, but it’s completely necessary,” she said. “It adds to the personality of the characters and the mood of the scenes. It’s so much fun to be part of.” 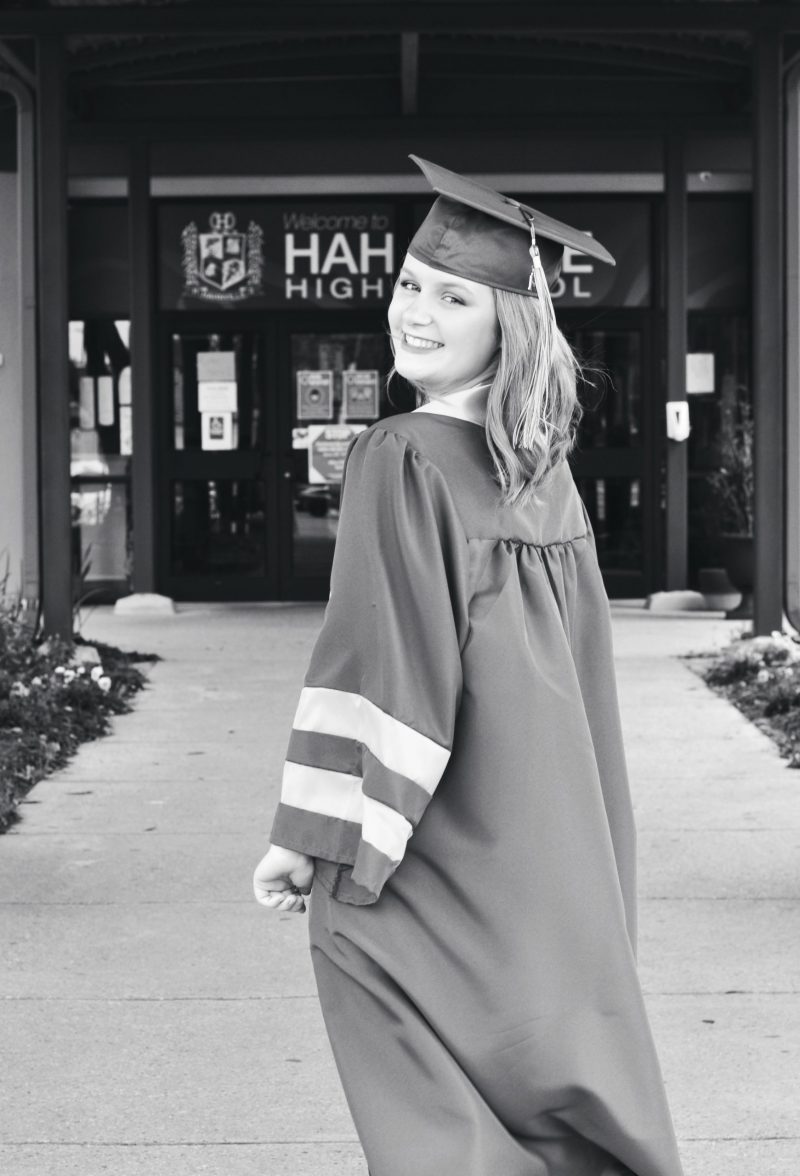 Former Destrehan High running back John Emery’s most recent appeal to the NCAA to overturn his academic ineligibility has been denied, leaving the LSU rusher in limbo for the time being. […]

Destrehan closes out rivalry win over Hahnville before an energized crowd

Tuesday may have marked the start of the Major League Baseball playoffs, but elsewhere in Paradis, Destrehan’s Ryley Boyne proved to be quite the closer on the volleyball floor.   Boyne slammed down three consecutive kills […]

Glenn A. Berard, 74, a resident of Ama, passed away on Friday, September 3, 2021. Graveside services will be held at a later date in Restlawn Park Memorial. Glenn is survived by his brothers, Sherwood […]