After establishing herself as a phenom in the world of horseback riding, Madison Johnson proved to be just as phenomenal in the classroom.

The valedictorian of Hahnville High’s Class of 2020 said she was rendered speechless when hearing the news, which carries a bit more weight for someone who has long been proficient at identifying, then accomplishing, her goals. And indeed, the honor of valedictorian has been something Johnson has held ambitions for since she was very young.

“I wasn’t expecting it at all,” Johnson said. “I was at a loss for words. I thought I’d be in the top 10 … I’ve been shooting for this for four years. It’s been a goal of mine since I was in kindergarten.” 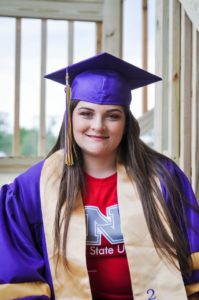 Her strong internal motivation was strengthened by a family and a group of teachers who have consistently spurred her onward.

“It has a lot to do with my family pushing me and instilling that work ethic in me,” Johnson said. “Teaching me to never accept failure. Anything below an A was considered a failure to me. My teachers pushed me as well … they knew I could do it, sometimes even more than I thought I could.”

She’ll be attending Nicholls State later this year, where she plans to go into veterinary studies. For those who know Johnson at all, that may not come as much of a surprise: she grew up on a farm, and taking care of animals is something that comes as second nature for her.

But Johnson also recognized a need that she plans to one day fill.

“As I grew up, I could recognize how much of a struggle it was to find a veterinarian nearby to work on our livestock, having to call on someone who’s an hour away,” Johnson said. “I thought about it and figured, hey, I have the work ethic to do it. I’m pretty sure I’m smart enough to make it into med school. Why don’t I fill that position, and do something I love to do as a career? I’ve always had that love of animals.”

A love of animals, in addition to a desire to follow in her grandfather’s footsteps, led to her entering the competitive arena of barrel racing.

At the age of 13, she placed 24th out of 960 competitors in the All American Youth competition for barrel racing – and was at the time already a veteran of six years in the sport. She won the Youth and Open Championship of the TLAFA Rodeo Series and has captured multiple National Barrel Horse Association district and youth championships.

Her grandfather owned and operated BAR LR Farms for approximately 40 years – he and Johnson’s grandmother gave Johnson her very first saddle when she was five years old.

“That adrenaline rush,” said Johnson of what drives her to compete. “And especially the connection you form between you and your horse. That’s among the most special things you can ever experience.”

Johnson competed alongside her mother, Rachelle, in several competitions before the latter injured her back and was forced to the sidelines. Johnson says she’s scaled back on competition herself in recent years, mostly to focus on her schoolwork, but adds she’s right back into the thick of things. 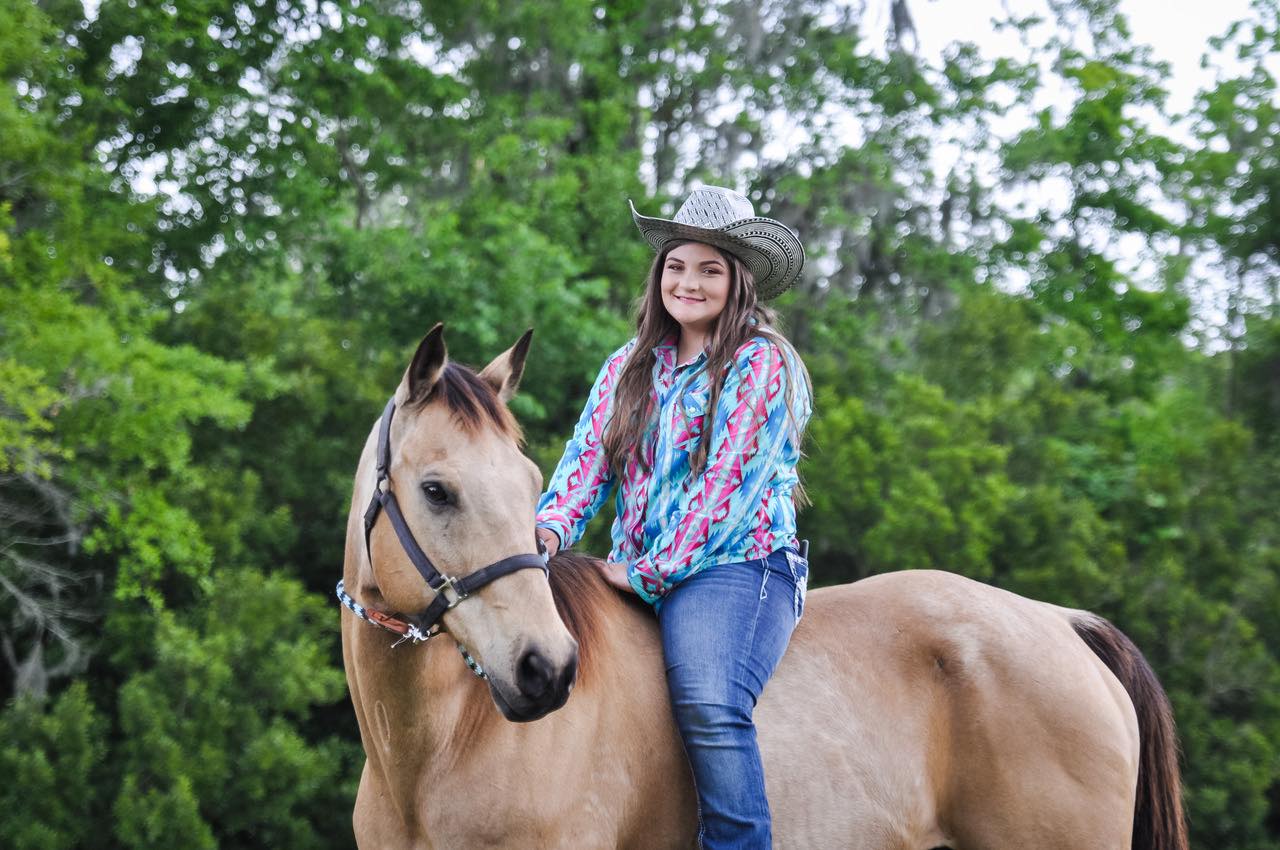 Dolores Landry Pizzolato passed away peacefully at her home in Luling, LA, on December 23, 2020, she was 83. She joins her loving husband, Thomas S. Pizzolato in heaven. Loving mother of Jan DeJean (Bobby), […]

Joyce Estess Lindsay passed away peacefully at home in Hammond on January 11, 2021 at the age of 79. She was born in Marked Tree, Arkansas to Raymond Estess and Evelyn Woollums Estess. In her […]

Signature throws, colorful beads, delicious food and a whole lot of fun – these are just a few of the things that make Mardi Gras special. And while the festive gatherings that usually facilitate those things – parades – have been cancelled throughout the New Orleans region for 2021, there is now an alternate plan to still celebrate the holiday. […]