It could have been far worse for Zephan Rochelle, yet nothing about his current situation is easy.

On Feb. 19 and at approximately 1 a.m., the Franklinton home of Rochelle and girlfriend Misti Knight caught fire, and would soon be completely consumed by flame. There were nine people inside the residence at the time, including the couple’s five children, two friends sleeping over and two pet dogs.

Rochelle and Knight cleared out the residence after becoming aware of the fire, which investigators indicated may have started from the home’s fireplace. 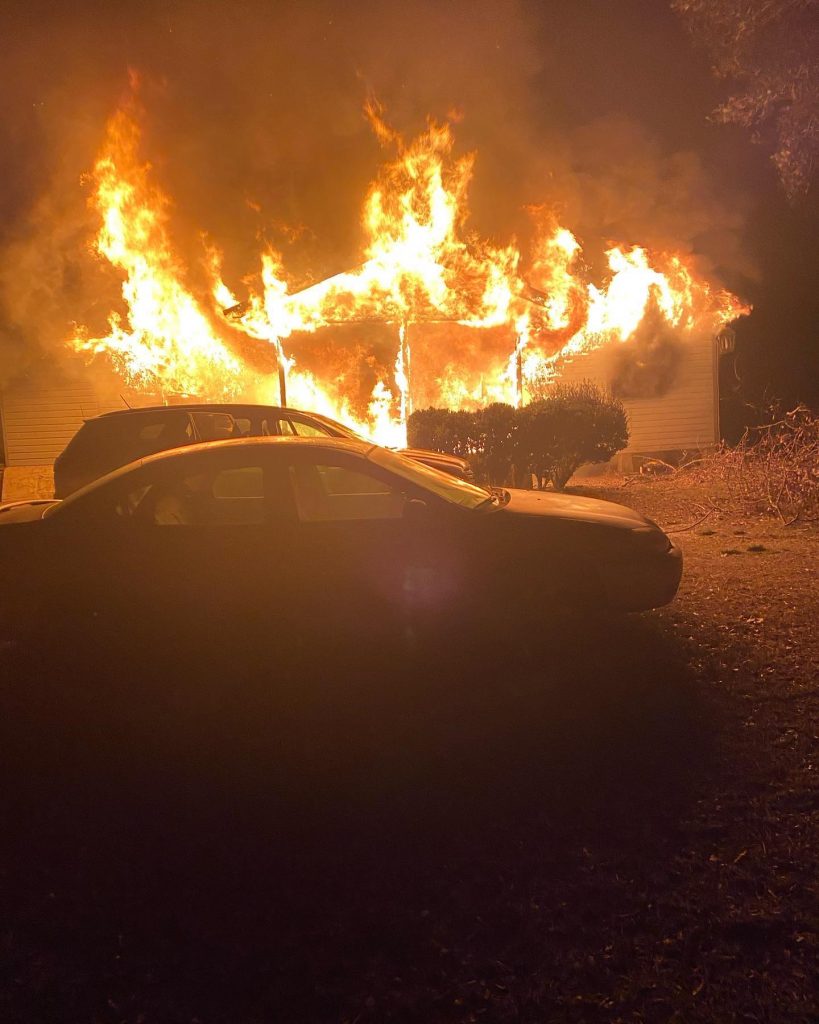 A Destrehan High School alumnus who starred as a left-handed pitcher for the Wildcats and later playing for Southern University, Rochelle and his family are starting over.

“I think they’re still getting over the shock of everything,” said Paige Rochelle, Zephan’s sister. “Beyond that, you’re also still trying to figure out even where to begin, what’s important … and then you’re finding a place to call home again. You’ve lost all of your things, and a lot of important things among them, and how do you get it back? It’s a long process.”

That process is lengthened when the possessions of seven people are lost along with a home.

“All of their clothes, their shoes, and things you don’t even think about like bookbags or other things for school … you’re doing all of that while trying to go back to work again. It’s not the easiest thing to have to take care of all at once,” Paige said.

It was also more than just a house for Knight – she grew up in that house, later returning to it to make a home for herself and her four sons. 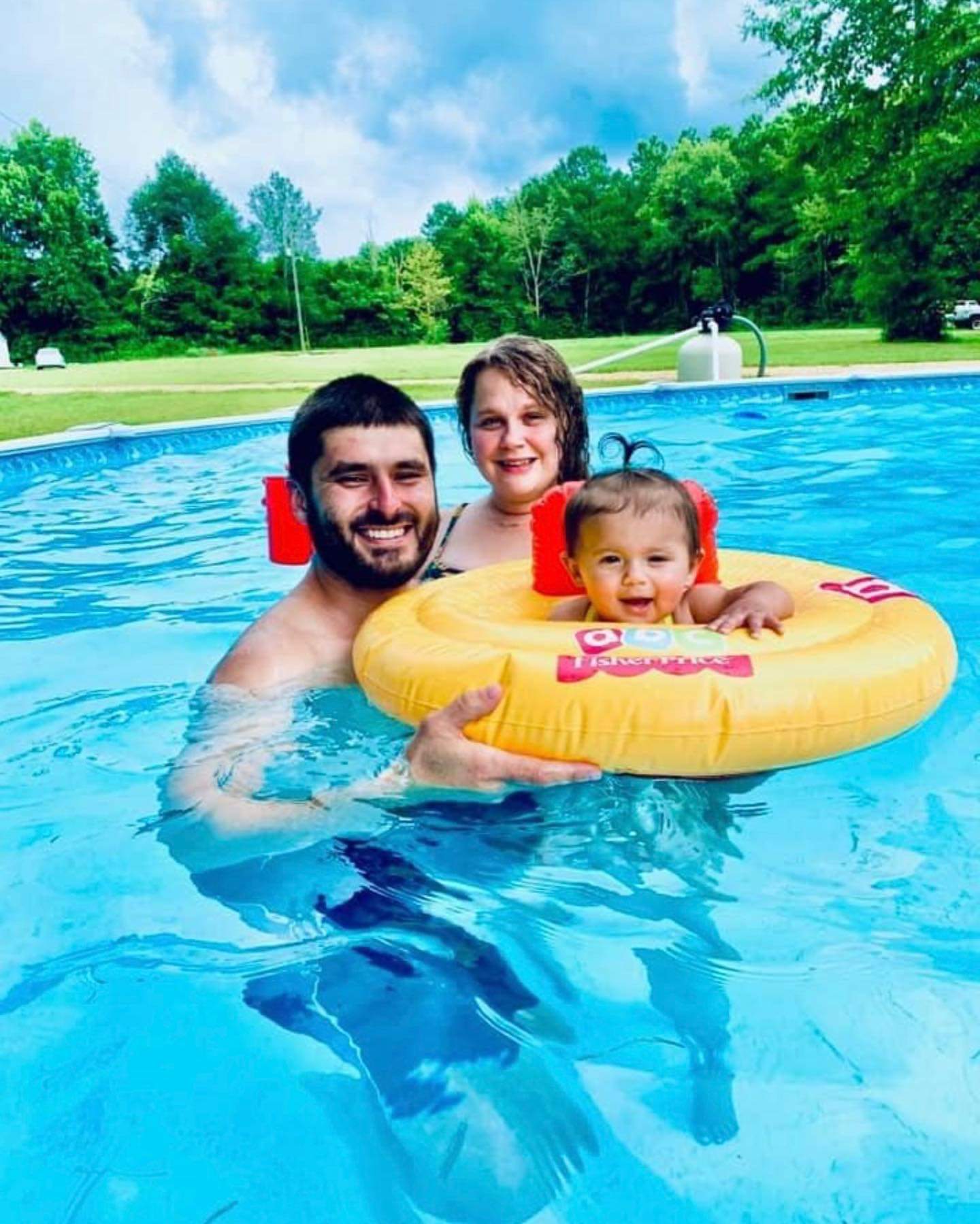 money to help the family. Paige noted the Rochelle family has also been doing the same through Venmo and said anyone donating through either method would be helping a great deal. As of Monday, the GoFundMe had raised nearly $4,000.

“I think they’re doing better now (emotionally),” Paige said. “Especially with how many people have stepped up so far to help them, I know that means a lot to them. That’s got them in a better spot, now. It’s just going to take time.”

While the road to normalcy in a new home may be a long one, things did break right for the family in the most critical way. With the fire breaking out in the early morning hours, there was no guarantee anyone – let alone everyone – would be able to make it out.

“The two of them saved everyone,” Paige said. “The stuff, the house, those can be replaced, but (the family) can’t be.” 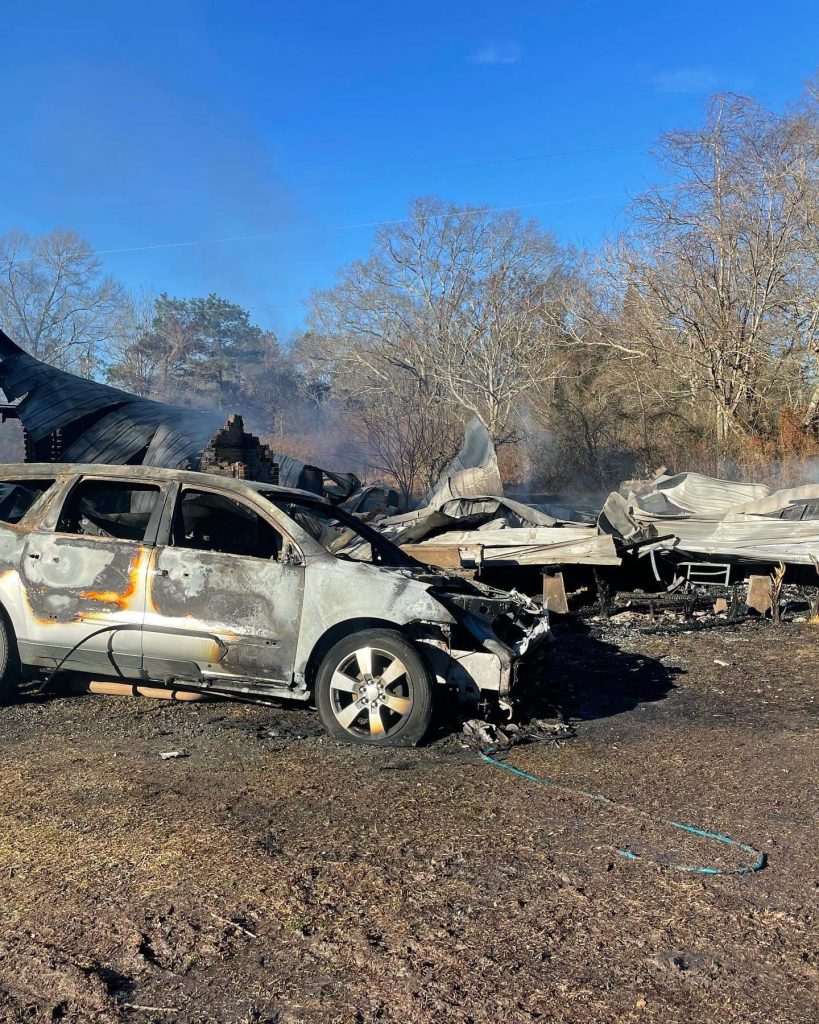 She added the situation might raise awareness of what can happen when the seasons change and potentially create a fire hazard most people don’t consider, one that can be guarded against by cleaning the fireplace and chimney.

Moisture and creosote travel up a chimney as heat and smoke rise. In very cold weather, those things cool and build up on the inside of a chimney and decrease its efficiency. When those by-products are ignited, they can cause a chimney to overheat and fail – and that can cause a fire.

“After all of this happened, I saw some other news reports about house fires, and they said with the weather changing and the cool air that this can happen,” Paige said. “And that not cleaning your chimney can lead to a house fire. We’re not sure if that’s what happened to them, but it’s something to consider that most people don’t think about. I haven’t cleaned mine in forever. It never really crossed my mind before, but it will now.”