Standing at just 4’11 and working in a historically male-dominated environment, Nicole Robichaux says she knows she’s been underestimated at times during her tenure with the U.S. Army.

“Being in the Army as a female can be very hard – you have to try to outshine the people next to you, because they might be thinking, ‘Oh, she’s just a female.’ And I am very small so … you have to have that  backbone and that attitude where ‘no one’s going to step on me,’” she said.

For sure, Robichaux has the necessary spirit, and given her competitiveness and a growing list of accomplishments, it’s going to be that much more difficult to overlook her.

The Destrehan High alum, who enlisted with the Army in May of 2017, is just a few weeks away from heading to Oklahoma where she’ll be starting her new role as drill sergeant. She’ll be teaching new soldiers all that she’s learned over the past five years and helping them grow. 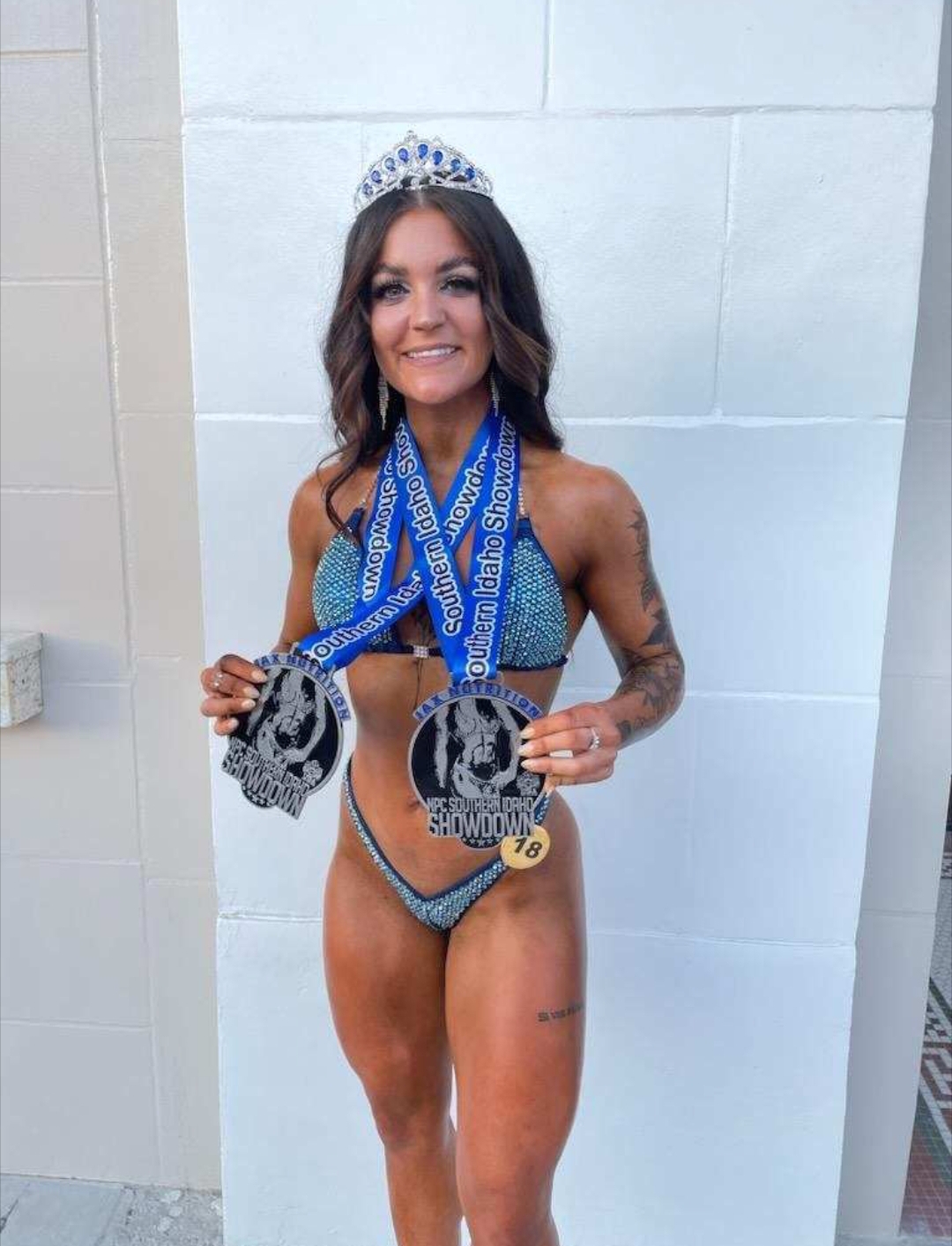 Robichaux volunteered for the role and went to class to learn all the ins and outs of the job. She felt accomplished after finishing the 9-week course, not just for the work she had completed but also in no small part because this is something she’d had her eye on since her arrival with the Army.

“When I went to basic training, I saw my own drill sergeant and said, ‘Man, I want to do that,’” Robichaux said. “Anyone who’s ever been in service remembers their drill sergeant, and I want to be that person who’s remembered.”

At its core, becoming a drill sergeant is learning how to teach effectively. The real challenge, Robichaux says, is learning how to impart the same knowledge and skills upon a group of newcomers all hailing from different homes, cultures and backgrounds, and a myriad of different personality types.

As of 2020, there were more than 76,000 male officers in the Army, compared to just under 17,000 females. Female drill sergeants are fewer still. But Robichaux is no stranger to being a trendsetter in that regard.

At Destrehan High School, she was a competitor on the wrestling mat and at the University of Louisiana-Lafayette, she competed as a powerlifter. And recently, she’s found a new competitive outlet.

“Once I stopped powerlifting, I was in the gym and I thought I was doing some good things, but I knew I needed a goal,” she said.  “When I went to my friend’s bodybuilding show, that made me want to jump into that myself. It gave me something to compete in and that’s helped me so much at the gym.”

One might say she’s taken to it well. At her very first bodybuilding competition, the National Physique Competition’s Southern Idaho Showdown, Robichaux placed first in two categories in the Wellness division.

Preparation took six months and took great discipline – particularly considering she needed to balance that with her day-to-day duties with the Army.

“I had to incorporate that into my preparation, how it would affect me,” she said. “But it’s very rewarding, just watching your body change. It’s really cool to see. I had six pack abs, and I’ve never had that.”

She maintained a calorie deficit throughout in order to cut down, coupled with relentless work in the gym. On days she would have to go out into the field or do training for the Army, she had to find ways to overcome those barriers to her prep work, though she credited her bodybuilding coach for helping her every step of the way, as well as the discipline she’s internalized from her time with the Army.

“People ask, ‘why do you do six months of preparation for just 10 minutes or so on stage. But it’s just a very, very rewarding sport. You know you put in all that dedication to get to this point, and it’s the best feeling ever.

“I have a great support system … my parents have flown out to see my show, to see me at Army school .., they’ve been my biggest supporters and they’ve helped me push through.”

As for the Army, nobody ever said that day-to-day would be easy, but Robichaux said it’s been one of the best experiences of her life.

“You have many ups and downs, but you meet so many of the best people in the Army,” Robichaux said. “You leave your hometown, get out of your comfort zone and you experience all of these things and all of these people from so many different cultures … it makes me feel more grown. It opens up your eyes more.”