Demitra Smith walked across the stage to receive her Destrehan High School diploma in 1995, and little did she know at the time, it would not be her last DHS graduation ceremony – far, far from it.

Last month, Smith watched with immense pride as her youngest son, LaBryson, received his diploma as part of the Wildcats’ Class of 2021. She was able to reflect on not just what he accomplished, but – finally – what she herself had turned into a reality. LaBryson was her sixth child to graduate from Destrehan, following in the footsteps of siblings Lou’Donovan (2013), Lexus (2013), Lamitra (2015) Lamaar (2016) and La’Kyron (2017), as well as Mom herself.

For Smith, who at one point held four jobs at once to ensure her children’s care, it was a milestone to say the least.

“My emotions were all over,” said the New Sarpy mother. “It means so, so much to me. I had them all so young … the struggled I went through, trying to work, making sure they go to school, going to school myself … when I say it takes a village, friends and family helped to give them rides to and from games, because I couldn’t be there. For awhile, it was just me working and I had to keep the bills paid.

“It was really emotional. I was a graduate of Destrehan. To see all six of my kids come through … there are teachers there who were there when I was a student. It really hit me hard. I’m so proud of all of them.”

Smith’s oldest, Lou’Donovan, was born when the former was just 17 years old. Lexus came next, in 1994 during Smith’s senior year at DHS. She worked hard to support the two new additions to her family and to secure her diploma in 1995. 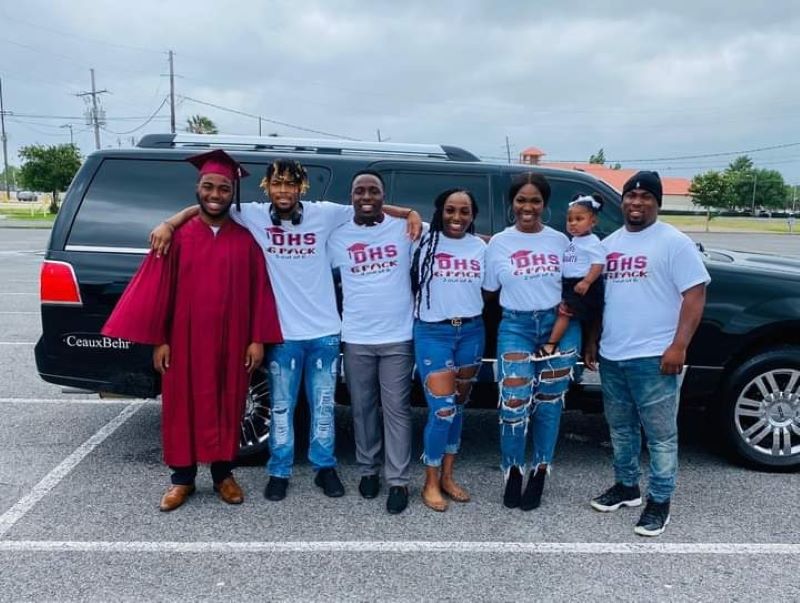 The marriage did not work out and Smith and her husband divorced, leaving her to care for her six children as a single mother.

She maintained a strong work ethic, and at times, she labored relentlessly, jumping from one job to another and then another, sometimes in the same 24-hour period. When it was time for Lexus to go to college, Smith held down four jobs at once.

“Sometimes, I wouldn’t even know what day of the week it was,” she said. “I just knew I had to go to work. Whatever they needed for school, I was going to have it for them.”

She remarried in 2008, but that did not slow down her grind.

“(Her husband) asked me ‘Why are you doing all of this?’ And I told him, at the end of the day, I thank God for you, for all you do for us, but at the same time, these are mine. These are my children and so, I know you love me and you want to help, but I’m gonna keep on going. That was just my thing,” she said.

That hard work did not go unnoticed by her children, who lived by the example she set.

One day they sat her down and let her know exactly why that was.

“They told me ‘we’re so humbled and grateful to be your kids. We always wanted to be respectable and show love to other people, and not cause you any trouble, because we saw how hard you worked for us.’ And … that means the world to me, that they saw how hard I worked and all I put into them,” she said. 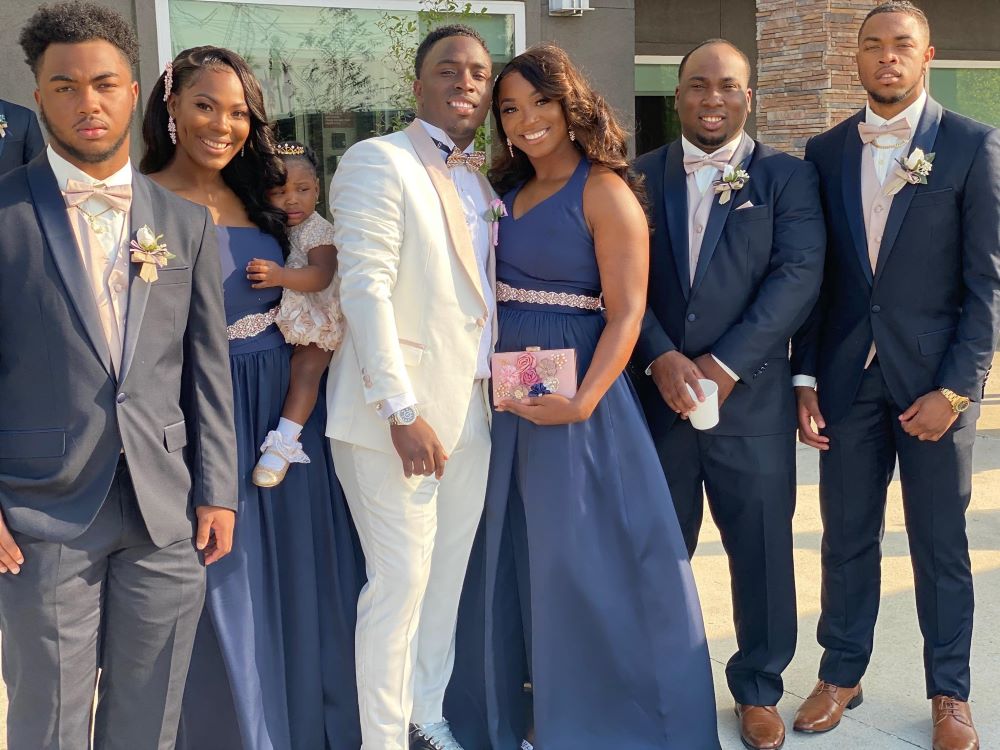 Hahnville will face notable state contenders both in, out of district play