While Hahnville and Destrehan have continued to play one another every season, the volleyball rivals have not shared a district in recent years.

But that changed this year, and on Tuesday night at Destrehan, the Wildcats took aim at spoiling Hahnville’s bid at clinching the District 8-I championship in front of a packed gym of fired-up supporters. The Tigers battled the Wildcats back and forth for three intense sets – and they wouldn’t be denied, earning a 25-21, 25-15, 25-18 victory to seal a district crown.

It was the Tigers’ first win over the Wildcats since 2019, as Destrehan has won the past two matchups between the teams.

Hahnville (24-9, 4-0) shook off several rallies by Destrehan, which refused to give up quietly. The Tigers withstood the Wildcats’ various pushes throughout the match in major part because of the answers provided at the net by Ella Wilkie, Mariah Mott and Katelyn Dufrene, the trio firing home point after point throughout the night. Mott had a match-high 14 kills, Wilkie had nine and Dufrene eight.

“This has been a really long-awaited game for us,” said Wilkie. “This was a win we’ve been waiting for. It was a fun game … we made sure to stay aggressive throughout the match, while still being smart and making adjustments.”

Hahnville head coach Mendi LeBoeuf said she was proud to see her team maintain its focus and close the match out in three games in Tuesday’s lively atmosphere.

“We felt really good about that …  we’ve struggled a little bit closing out that third win and having to go four or five. I thought our kids did a really good job staying focused and handling their jobs,” LeBoeuf said.

Wilkie started the match with a kill to fire her team up and score the first point of the night. Kills by Mott and Dufrene helped spur the lead to as large as 15-9, but Destrehan scored seven of the next nine points to pull within one. Wilkie slammed a kill to push the lead to two, then a Mott kill and Sandy Bourgeois ace pushed HHS ahead by four. Destrehan got kills by Koi Ursin and Paris Richard to stay alive late, but a serving error sealed the game-winner for Hahnville.

Destrehan (9-19) asserted itself early in the second set. An ace by Richard, block by Lily Hayes and two kills by Kamryn Boyne kept the Wildcats firing back and forth with the Tigers, who saw Mott get off to a hot start. Wilkie made a tip for one point and a kill for another to create some breathing room at 15-10.

“When me and Ella get on the front row, Ella and me, I feel like, ‘c’mon, we’re gonna dominate right here,’” said Mott. “And we’re trying to stay in that rotation.”

Then Mott took charge, slamming home back-to-back-to-back kills for the Tigers’ next three points, making it 19-11. A Shannon Kenney block pushed the lead to 21-15, then Mott served two consecutive aces. Hahnville finished the set on a 5-0 run. 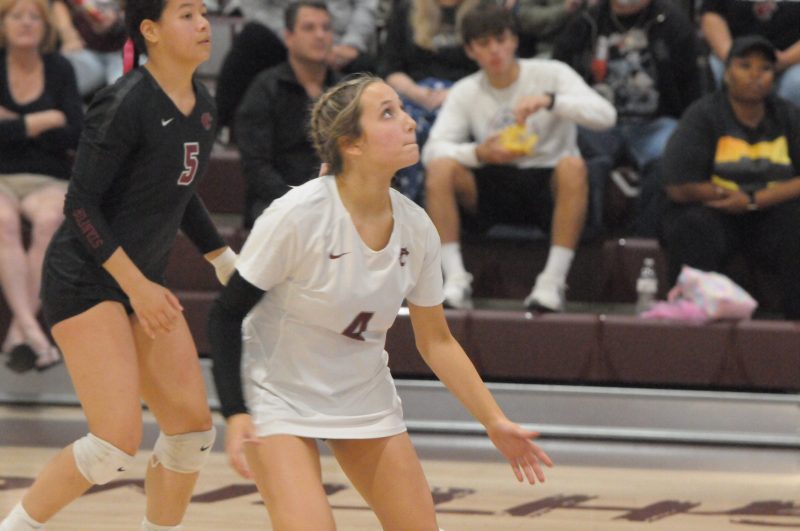 “I was honestly a little nervous at first – it was packed in here,” Mott said. “We just needed to start playing … I’ve been waiting for this game since I got on varsity. Oct. 25 was marked on my calendar.”

Boyne began game three with a kill to put DHS ahead. Consecutive kills by Khara Morton and Hermione Shelton gave Destrehan momentum as the teams went back and forth. A Wilkie block and Bourgeois ace created some space, but Destrehan cut the lead to two on a Hayes kill.

Eventually, Hahnville’s firepower proved too much. A Mott kill and Dufrene block gave DHS a four-point advantage. A Dufrene ace made it a five-point game late, and a Wilkie kill pushed it to match-point at 24-18. Moments later, Hahnville’s celebration was on.

Morton finished with 10 digs and five kills, while Kumiko Xavier had nine digs. Richard had five kills and Boyne four.

Destrehan head coach Adison Giambrone said she’s seen her very young team come a long way from the start of the season, and noted she saw the kind of fight from her team she’s been looking for in Tuesday’s match.

“We’re very, very young, and I always say it needs to be a dogfight until the end,” Giambrone said. “But I think this was the first time in a long time I’ve seen them fight for every single point, consecutively. It’s really nice to see things coming together, the things we’ve been working for over the past four months.”

She added her first taste of the Destrehan-Hahnville rivalry made an impression.

“I’m not from here, so I had no idea what I was walking into,” she said. “I felt like we really used the energy from the crowd, but also kept our composure. We still had a couple of errors, some things to fix, but overall I am very, very proud of them.” 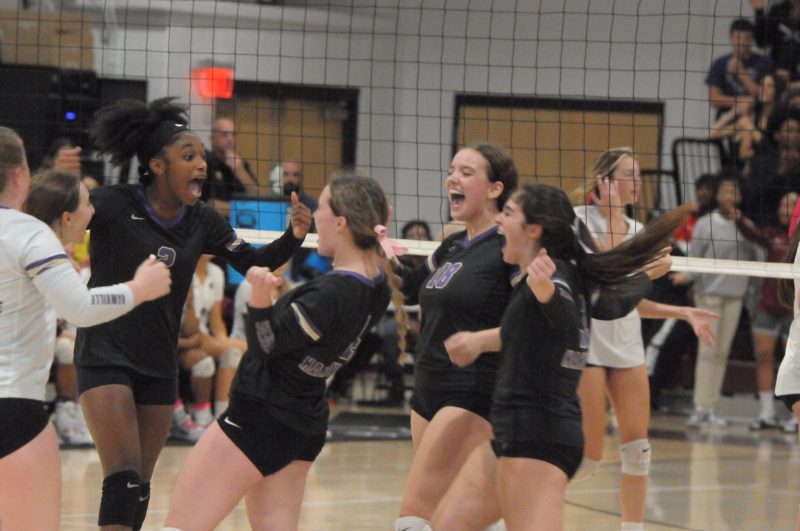 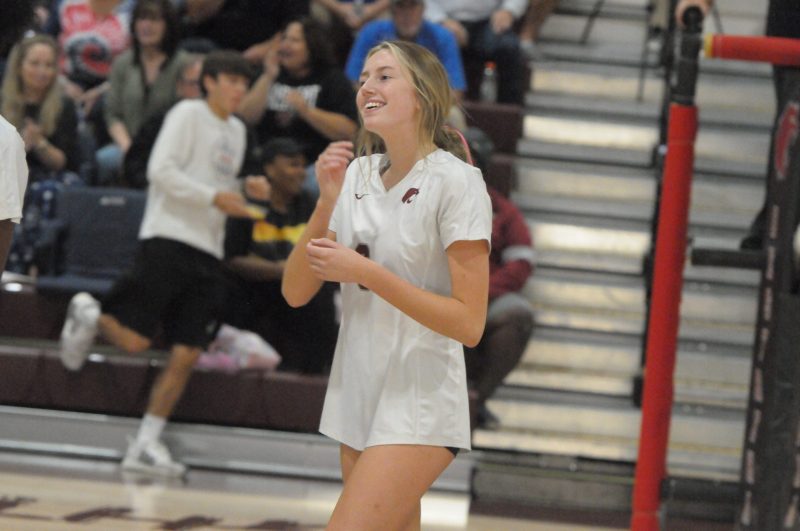 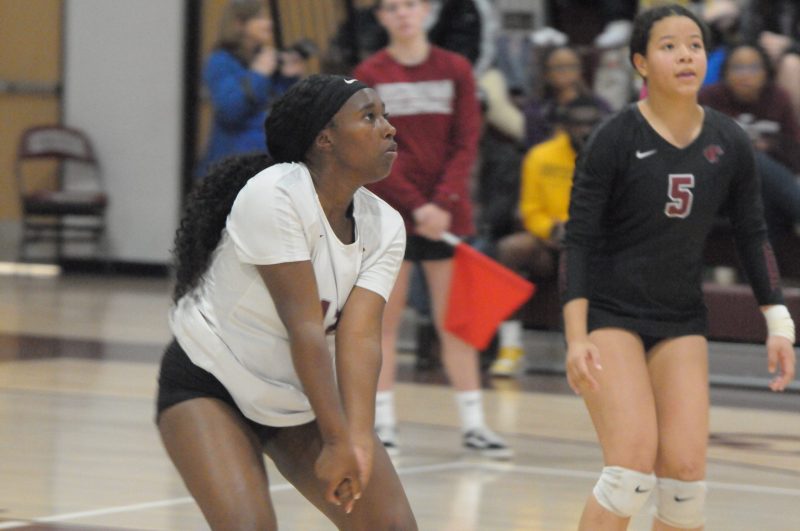 Earlier this year, Michael Love called the possibility of traveling to Berlin to compete in the Special Olympic World Games a dream he hoped would soon become reality.   […]