The Hahnville girls track and field team placed eighth of the 28 competing teams at the Class 5A state track and field meet at LSU’s Bernie Moore Stadium Saturday, highlighted by a pair of top three finishes by Alexandra Johnson and another by Kevell Byrd. 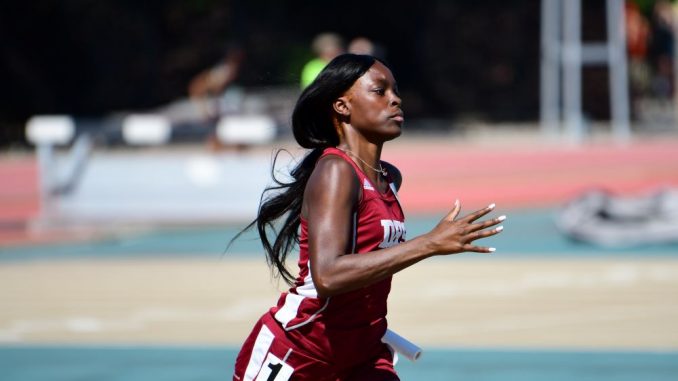 The team finish was a strong conclusion for one of the program’s strongest rosters in years, which earned its first district championship in several seasons this year. 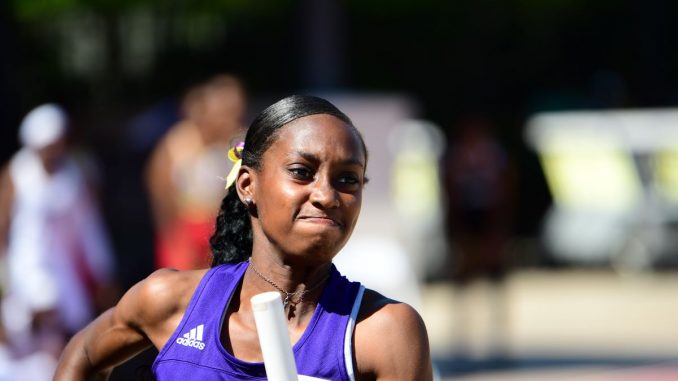