Rayvin Robert saw her parents’ dog Tia crawling toward her, and immediately knew something was wrong.

The Miniature Schnauzer had giant gashes on her neck and back and seemed to clearly be in some pain.

“It looked as if she had been bitten, but my dogs … one doesn’t even have teeth,” said Robert. “There’s no way. It looked awful and I had no idea what the heck happened.”

She brought Tia from her parents’ Coronado Park home on an emergency trip to a Metairie veterinarian, where it was made clear the dog would be OK, but not without a bit of troubling news to go with it. One of the veterinarians working there saw Tia and offered that the wounds looked to be from a bird of prey, a prospect Robert found hard to believe – at first.

“Couldn’t happen,” Robert said. “I thought, ‘absolutely not.’ We’ve been here for years and years and nothing like that has ever happened.”

But the suggestion stuck with Robert enough to spur her to reach out to her neighbors. After all, something happened to Tia, and likewise could happen to another neighborhood pet. She posted a message to the app Nextdoor – where members of a neighborhood can share tips and information – alerting nearby residents to the situation.

It wasn’t long before she got a reply. It came with a video, and seemed to confirm what Robert was told during her trip to the vet.

“She had a camera that’s triggered by motion … her dog was looking out the window, and the camera caught a bird trying to attack her dog through the glass,” Robert said. “So, maybe this is what happened.”

Another neighbor chimed in as well, and had her own eyewitness account. She said late one night, she was outside with her 6-lb. Yorkie when an owl swooped in and attempted to snatch her dog away.

“She was able to scare it away, thankfully,” Robert said. “But at this point, it’s really starting to worry me. You don’t want anything to happen to these animals, and not everyone knows about Nextdoor … they might have no idea this is going on.” 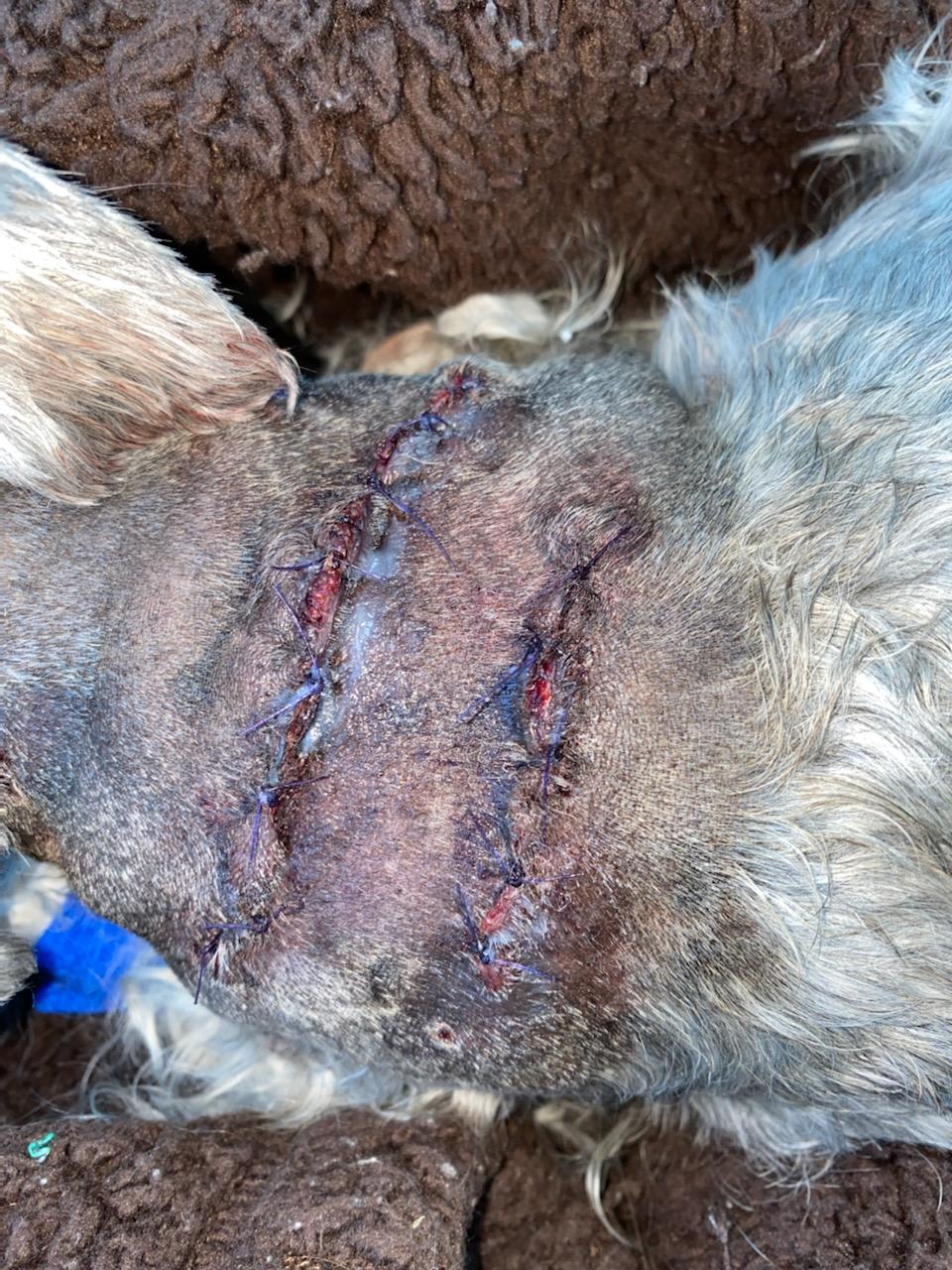 It’s a tricky situation, for sure. Nobody has noted seeing the owls out and about beyond these attacks. They’re also protected by the Endangered Species Act of 1990 – harming an owl would be an illegal act.

“We don’t know what to do,” Robert said. “There’s not a whole lot online about dealing with this kind of situation.”

One suggestion that was found online was to place a false owl outside to effectively ward off any real owls in the vicinity.

“They’re territorial, and might avoid the area if they think another owl is there. But they’re so smart that eventually, they figure it out unless you keep moving it around. So, that doesn’t seem like a solution,” Robert said. “I’m not sure what the solution is, aside from making sure that you’re outside with your animal.”

What she finds most alarming about it is that this was an experience she, nor her parents, have ever dealt with in all the time they’ve lived in Luling; yet, within a matter of days, three instances have popped up.

Robert wondered if Hurricane Ida may have caused a sudden change for the owl or owls. 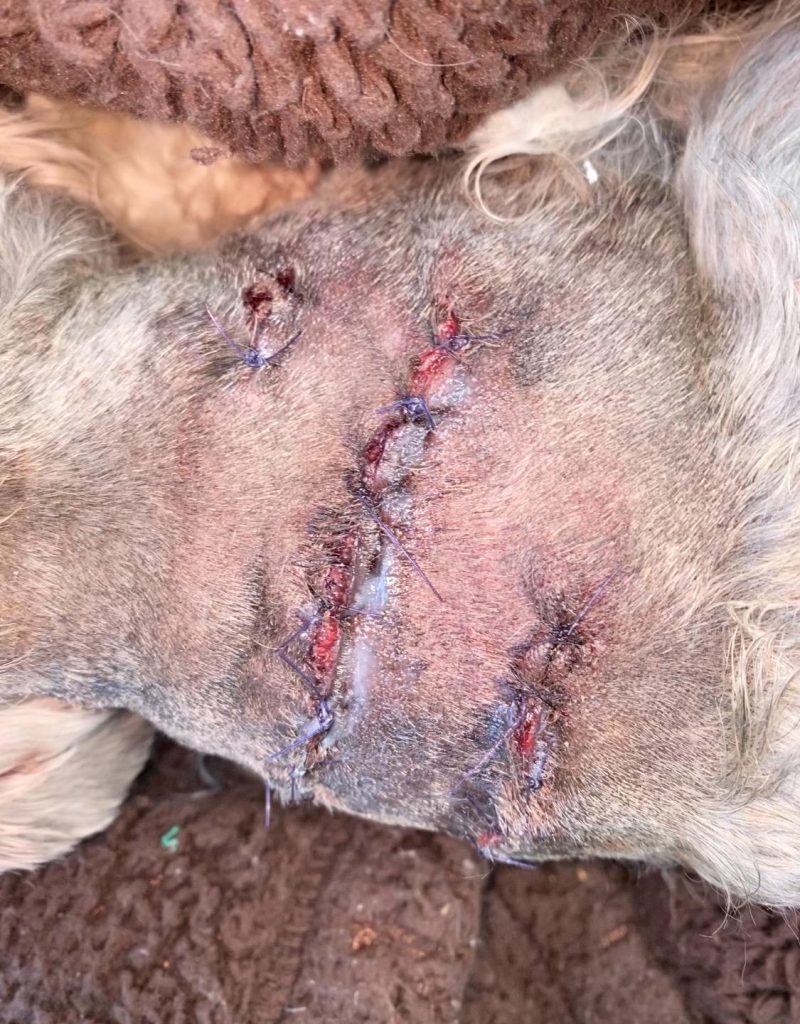 “I’ve never heard of anything like this, personally,” she said. “I would think if it becomes desperate enough, maybe that would make it attack. What we thought – maybe the hurricane messed up its usual food source, so it’s a little desperate now? We’ve lived there since 1981. We’ve never had an issue and we’ve always had dogs.”

There are some bits of good news: Tia’s a bit loopy due to her pain medication, but should be OK, though the attack did require between 15 and 20 stitches. And Robert is aware of no more owl attacks since the noted trio happened early this month.

“But pet owners should keep a close eye on it,” Robert said.

A local Hahnville family will grace the small screen this week when their episode of a reality show airs. […]