Even before she was a student herself, Megan Spears knew her way around a classroom.

Spears, a third grade ELA and social studies teacher at Lakewood Elementary, was inspired to pursue her career by her mother, a longtime teacher.

“I grew up watching her reach her goals, going to the classroom with her after school or early in the morning before she’d drop us off. And just watching her, she inspired me to go into education.”

Spears has been teaching in St. Charles Parish and with Lakewood for the past five years, and her mother’s influence carries past just her choice in careers. 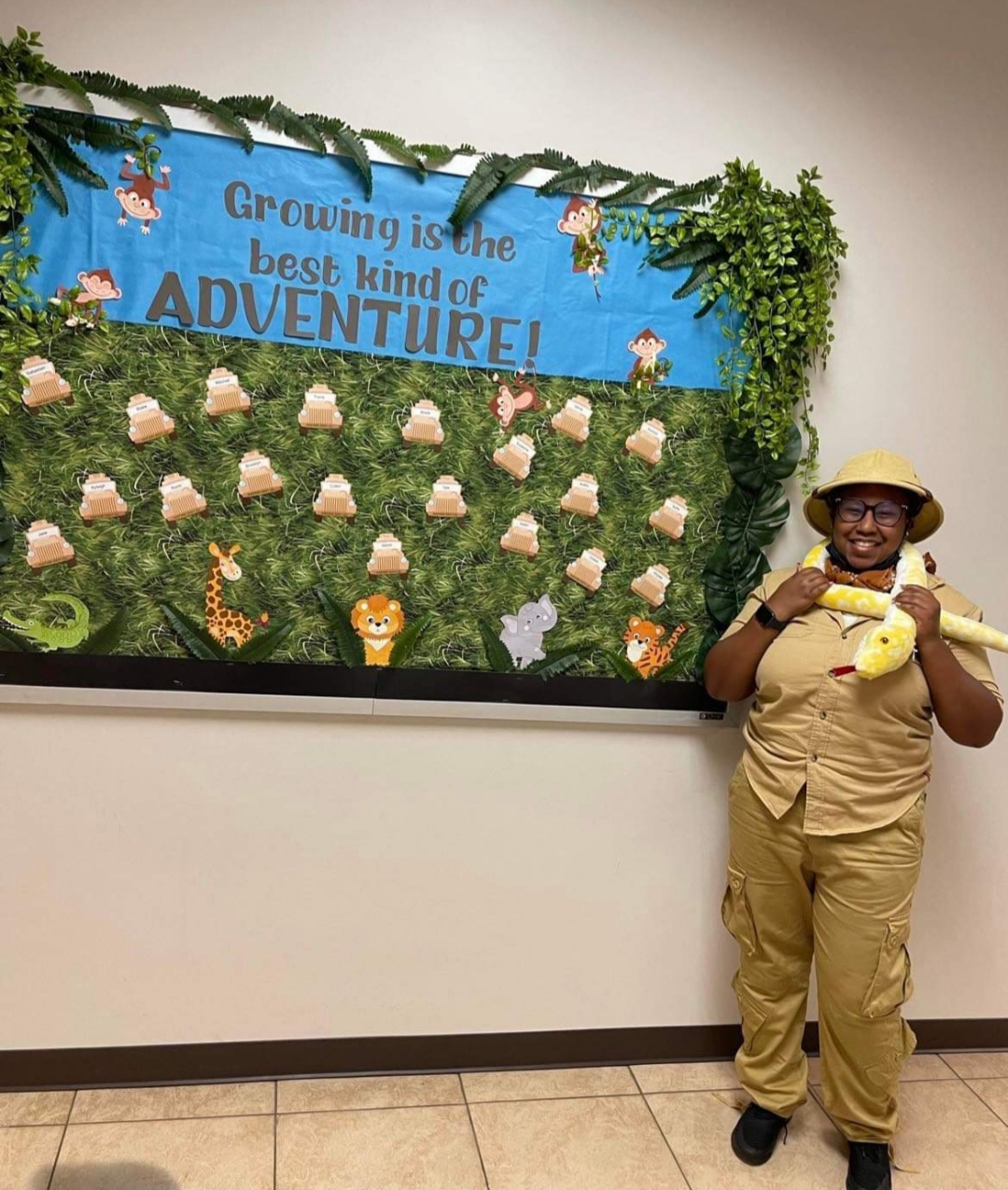 “One of the most important things I learned from her is that every child isn’t the same,” Spears said. “A different level of understanding is required for each child, and you need to meet them where they are. You learn you need to get on their level and understand where they’re coming from, and how you can help them not just in education, but as humans.”

The 2021-22 school year was her first as a third-grade teacher – previously, she taught fifth grade. She called it an adjustment, but a positive one.

“Fifth grade, they’re so independent … they’re determined to be big kids,” Spears said. “You kind of have to let them do that. Third graders still have that imagination … they believe in everything; they’re excited to celebrate every holiday. Both (5th and 3rd) are wonderful to work with, but it is different. The younger kids are still so childlike in their imagination, so every time you read a new book, they’re ready to go on another adventure and you see how excited they get.”

No matter what grade level, she says the classroom experience is best for her once it reaches middle of the year.

“You get to know each other and build that bond with your little family,” Spears said. “At the beginning of the year, you’re learning to trust, you’re building that culture in the classroom … you’re still learning one another. And then there’s a shift. They just come and start talking to you. They get to be themselves. And when that clicks, that’s absolutely my favorite part.” 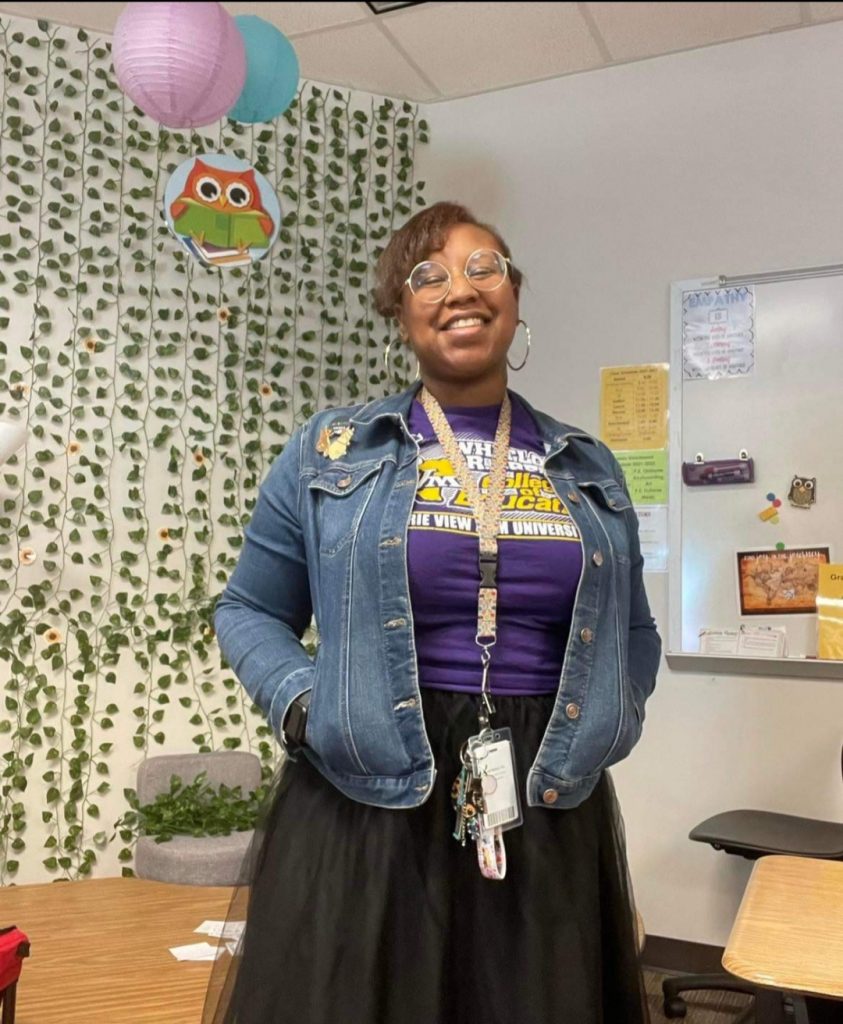 Each year, Spears’ class gets to enjoy a “Cook and Book” event where, once a book is completed by the class, a food item featured in the story is chosen, and the class works together to help make a fun meal.

“In one book, just about everyone in it eats bread, so we’ll have different types of breads from around the world. Then we make butter. I bring a toaster oven, and we make little rolls. And that’s something I really enjoy because students come up to me years later and talk about how they remember that.”

It’s an activity Spears chooses because making learning less of a chore and more fun is a great way to keep students engaged.

“When they come back and say, ‘Your class was so fun,’” it makes me so proud. It just makes my day,” she said.

Lakewood itself, she says, quickly became a home for her upon joining the staff.

“They really support you,” Spears said. “They give you the resources. The teaching staff, the parents of the students … and really St. Charles Parish as a whole is so supportive of their teachers. That was a big thing for me when moving here.”