Music is one thing that always made sense for Michael Danigole.

His father was a band director, and today, Danigole follows in his footsteps at R.J. Vial Elementary School in that same capacity, helping music make sense for his students and teaching them a few life lessons along the way.

“Music was something I always really enjoyed, so this was the natural progression for me I guess,” said Danigole. “I’ve taught (band) on every level and seen it on all levels. The most rewarding part is just seeing the kids succeed.” 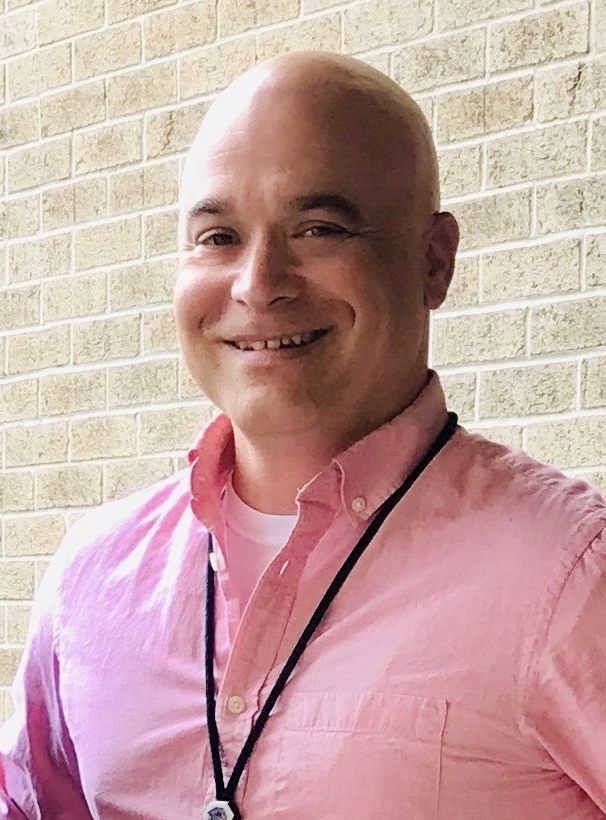 A saxophone player in his own days as a student, Danigole says the band tends to be a special place for its members, a group where many different personalities come together to create something larger than themselves and create, in many cases, lifelong friendships.

“The band is one organization on school grounds where you have samplings of all kinds of people … outgoing, introverted, and they all thrive together and become this family,” Danigole said. “They’re going into and through a lot of the same kinds of things together. It really is a unique bond. You’re contributing to your own success but also for others as well.”

Sometimes, a student comes through lacking confidence, but finds it through their new experiences and successes with the band.

“When you see kids make that growth and succeed when maybe they weren’t that sure themselves whether they would or not … they achieve at a high level, that really means something,” Danigole said. “The building of self-esteem that comes with that is immeasurable.”

Vial Principal Christina Mullins said Danigole routinely volunteers to take on additional duties and participate on committees when needed to provide additional support for students wherever and whenever needed.

“He has the best interest of his students at the forefront of his teaching practices and has creatively persevered through teaching music during a pandemic both virtually and in person,” Mullins said.

Danigole said the willingness to volunteer comes from a desire to lead by example.

“If I don’t do anything to make my work environment a better place, I can’t really expect or ask anyone else to,” he said. “And I enjoy the people I work with. I like being around them, so I’m glad to help out however I can do it.”

This will be Danigole’s third year at R.J. Vial. Prior to his arrival at the school, he spent eight years at Hahnville High and five years at Ethel Schoeffner.

While music is a universal language that’s always held special meaning for him, Danigole said when it comes to band, the music comes secondary in some ways.

“The most important job of any band director, or teacher of anything, is imparting those life skills … how to be a good person, how to contribute, how to problem solve,” he said. “Being part of the band, like anything, it’s about doing your job and taking pride in something. So, if they take anything from this, or from me, that I want them to learn, it’s how to be a good human being and doing the right thing because it’s the right thing to do.”

Danigole will also receive a $25 gift card from Birdies.