Mason Harding got a phone call, perhaps the toughest he’s ever received, and wasn’t quite ready for the blow.

“It came Saturday morning, from the coroner,” said Harding, 23, last week. “They told me my dad lost his battle with cancer, and he was no longer with us.”

Charles “Chuck” Harding was diagnosed with his illness approximately a year and a half ago. The Luling man battled the illness bravely, rarely displaying outwardly its adverse effects upon him, according to Mason.

“I’ve never heard him complain about a thing, even during the situation he was in,” Mason said. “Not once. He never wanted us to know the severity. Anytime he’d talk, he’d say, ‘Oh, I’m good. I’m good.’ That’s just how he was.”

Mason called it a devastating blow for he and his siblings, who also lost their mother in 2007.

“It hurts,” said Mason, who lives in Arkansas where he currently attends school. “I know they’ll never be able to watch me walk across the stage. It’s tough. We’re holding up pretty good but it’s tough.”

Charles was under hospice care before his death. Mason said due to his illness, he could not work nor could he afford housing. He also could not get life insurance, which not available to him: Mason noted given Charles’ illness, he would have to be alive for two years with the condition before he could be granted a policy. He died six months shy of that mark.

Thus, after his passing, his children had to put aside their grieving in the face of a practical matter: they would have to cover the costs of the funeral, and could only afford so much.

Mason set up a GoFundMe to help offset the costs, which to date has seen nearly $6,000 in donations.

“We’re definitely very grateful. I barely have enough money to cover myself … I don’t have the money for this, and it’s the same for my brother and sister. He was going to have a cremation service and that was it, if not for this. His body was going to be burned and we’d get the ashes, and that would be the end. We’re so thankful for everyone who’s stepped up to help us.” 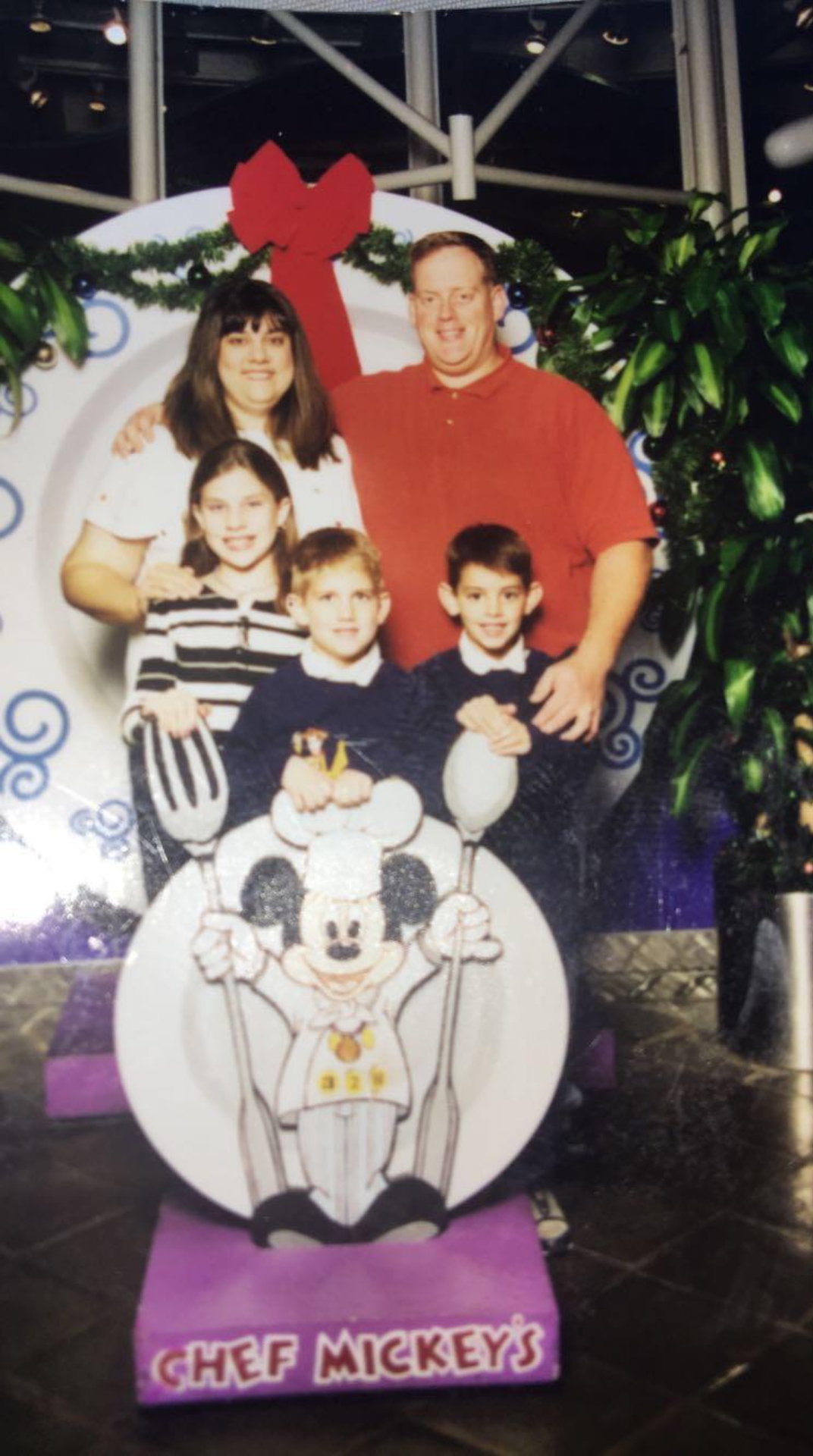 He said he was inspired by the outpouring.

“I know a lot of my friends donated, and I can’t even describe how much that means to me, to know I’m loved by so many people. And it’s the same for my brother and sister. There were some random people who donated to it as well … it just shows that there are good people in this world. You hear about all the negatives but there are still good things that happen,” Mason said.

The donations so far have allowed him to shift his mind back to where it should be at such a time: remembering a man who he said was as much a friend to him as a father.

“He loved to cook,” Mason recalled proudly. “He loved cooking for us. And he lived and breathed LSU … he never stopped talking about it. He actually walked on with them (in football) back in his glory days. He had to step away from that because of a back injury.”

That didn’t derail Charles’ spirit, as he took up playing the tuba and earned a place with the Tigers’ Golden Band from Tigerland. Charles worked with computers as an IT specialist and also in the restaurant industry.

Most of all, he loved his children.

“He would always say, ‘I’m not your dad, I’m your friend,’” Mason said. “He was always there to talk … he gave me plenty of advice, especially over the past six months, about being a man. And it was always good advice.

“He was a great guy. He’d do anything to help anybody … give the shirt off his back for anybody around.”

Arm troubles ended the collegiate career of former LSU pitcher Lou St. Amant in the 1960s, but he wasn’t done in the game of baseball – far, far from it.  […]