In a building seating 70,000 strong, Ella Grace Francis commanded the attention of all.

At just 13 years of age, Francis was chosen to sing the National Anthem before Sunday afternoon’s NFL game between the New Orleans Saints and Carolina Panthers at Caesars Superdome. The Destrehan resident got a rousing ovation from the large crowd on hand – no doubt far from the last the young singer will receive.

Even better: FOX elected to broadcast her rendition of the anthem on national television prior to the kickoff of Sunday’s games, giving the young vocalist her largest stage ever.

“It was a little nerve-wracking at first, but I started to have fun toward the end,” Francis said. “Kind of a ‘Wow, this is really happening’ kind of moment.” 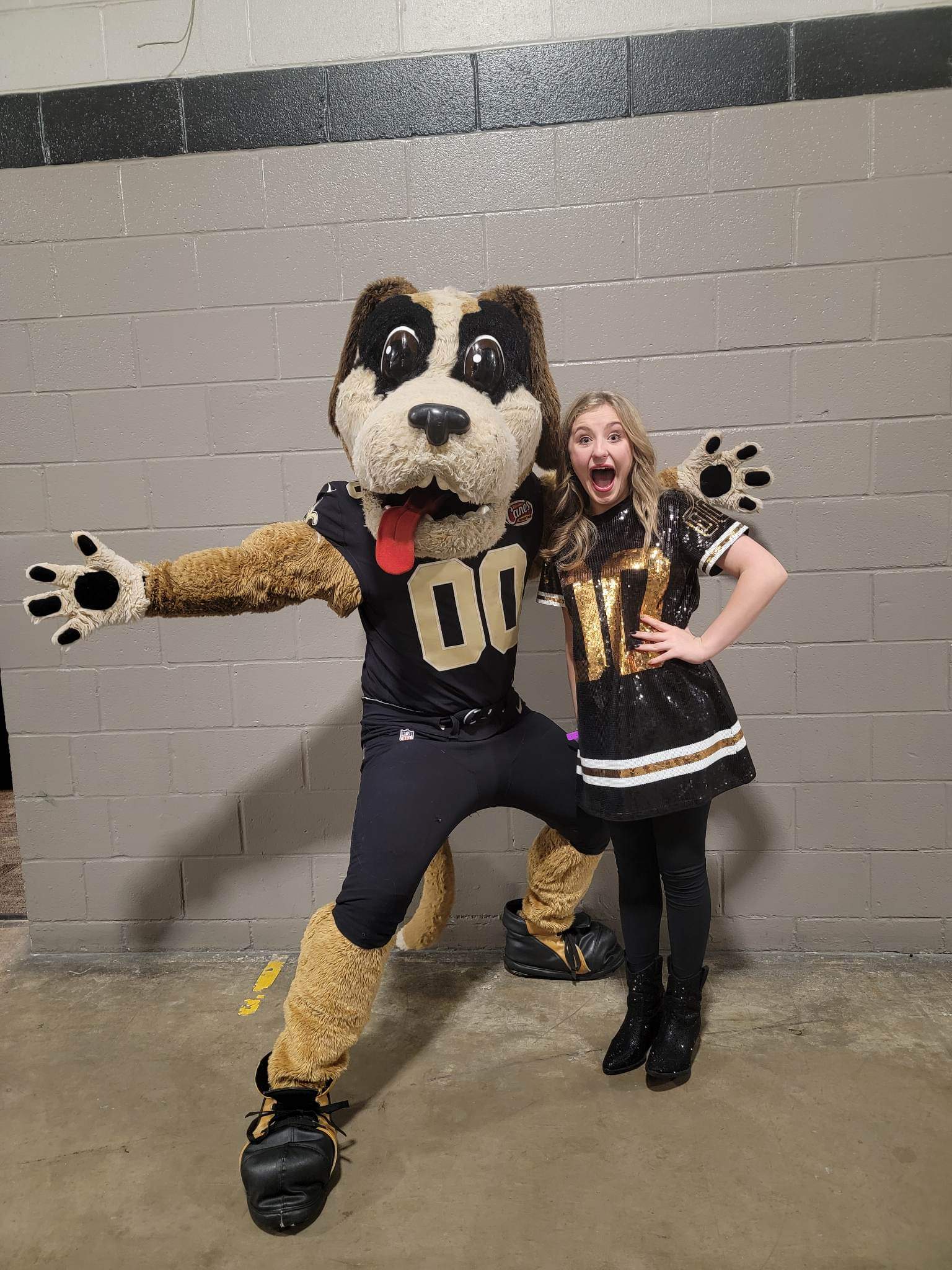 Francis’ parents had been told that her performance would be nationally televised, but didn’t tell her as to not create additional pressure.

“They didn’t want to make me nervous, so they waited and told me after,” Francis said. “Wow, the whole country … it’s the kind of chance you’re really praying for. I wasn’t expecting it, but it’s exciting … who knows what opportunities could come from that.”

This particular chance arose from an audition she had over the summer to sing the anthem at a Pelicans game. A couple of days later, she received a call and was alerted that there was an opening to perform before a Saints game.

“Of course I accepted … I was so excited and beside myself,” she said.

It’s been an exciting time for her in general. In late December, her single “Here I Am” was released – it can be found on Apple Music and iTunes among the available platforms.

“It was surreal,” Francis said of seeing her single released. “I saw it and I squealed. ‘That’s me!’ It was so cool. People seem to really enjoy it and that makes me very happy.”

She performs regularly on stage with Rivertown Theaters and recently portrayed Jane Banks in the theater’s production of Mary Poppins. She recently spent time as well in Tennessee, performing the lead role of Sara in Dollywood’s production of O Holy Night and also alongside her mother for weekly concerts at the Dollywood Dreammore Resort – “That was a core memory … it was really special,” she said. Some of her previous credits include Lavender in Matilda, Brigitta in Sound of Music and an orphan in Annie.

Her very first performance, however, came at Rivertown. She auditioned for The Music Man Jr. on the advice of her mother, who thought she’d enjoy the experience.

“She was right – I loved it,” Francis said. “Performing and singing makes me feel so good. It’s definitely my passion, no matter who I’m performing for.”

Francis said the idea to make Here I Am came from a brainstorming session where she was looking for something new to sing.

“I was thinking that there’s not much music for a 13-year-old like me to sing, and my mom suggested I write a song,” she said. “So, we got in touch with some amazing people. Shout out to Mike Caldwell and Don Sullivan – they helped me write and produce the song.”

Francis is very devoted to her faith, which largely inspired her song.

“It’s me asking the Lord to use me in any way he needs. I’m a vessel and I’m available, just guide me the right way,” Francis said.

She plans to continue to write music and performing wherever she can. In the immediate future, she hopes to return to Dollywood. Performing there has been a longtime dream of hers and she cannot wait to do it again. 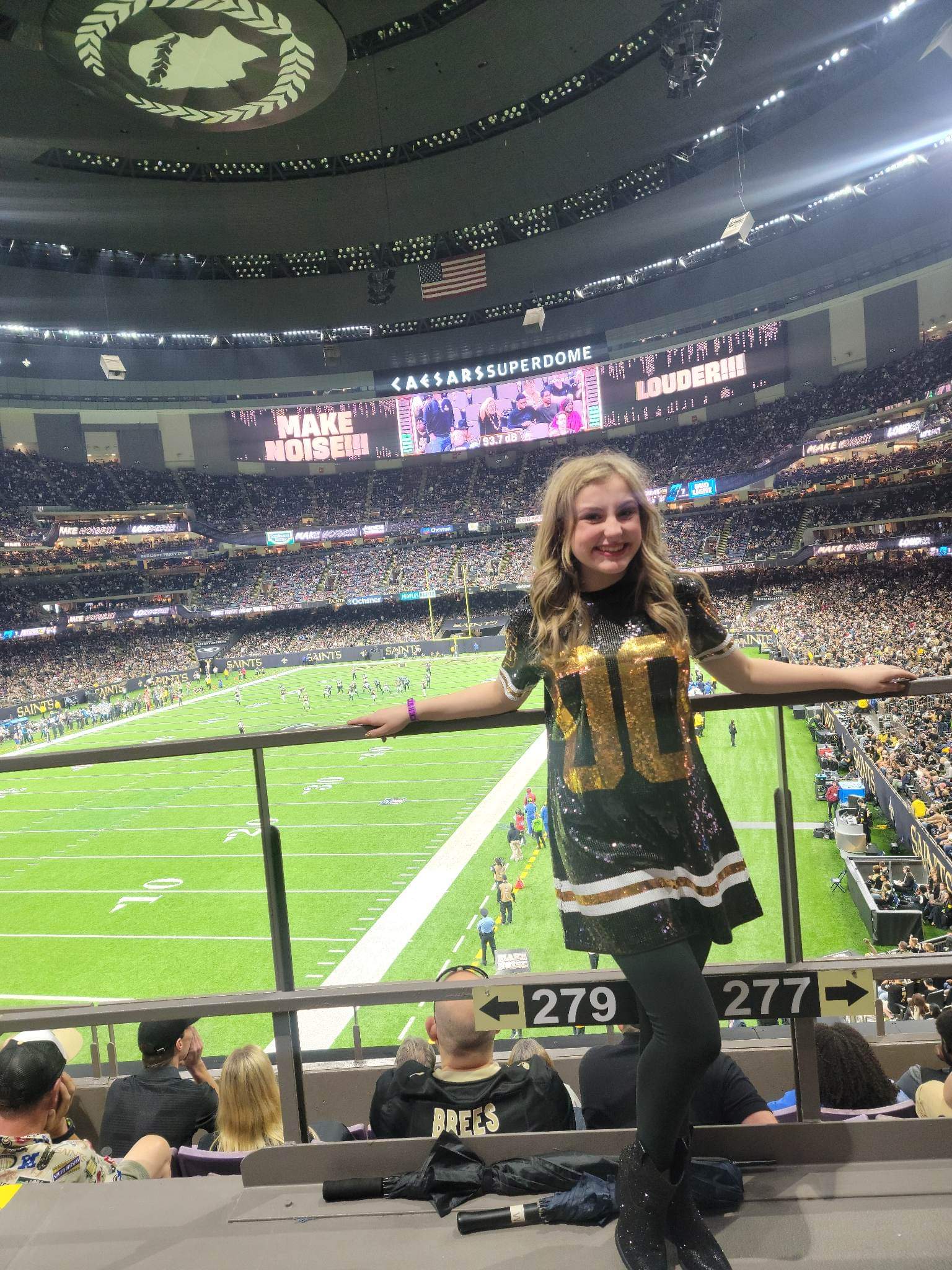