When working toward her scholastic goals, Taylor Champagne was motivated by the desire to make herself and everyone she loves proud.

And when those people learned she had earned the honor of Hahnville High School salutatorian, there was no doubt that could remain she had done just that.

“They were absolutely thrilled,” Champagne said of her parents. “They’re my biggest supporters by far. My sister lives in Hattiesburg where she goes to school, and I Facetimed her … she was crying at work, so proud of me. It feels really good.”

The daughter of Shane and Tina Champagne, the Bayou Gauche teen had a decorated and very busy tenure at Hahnville. 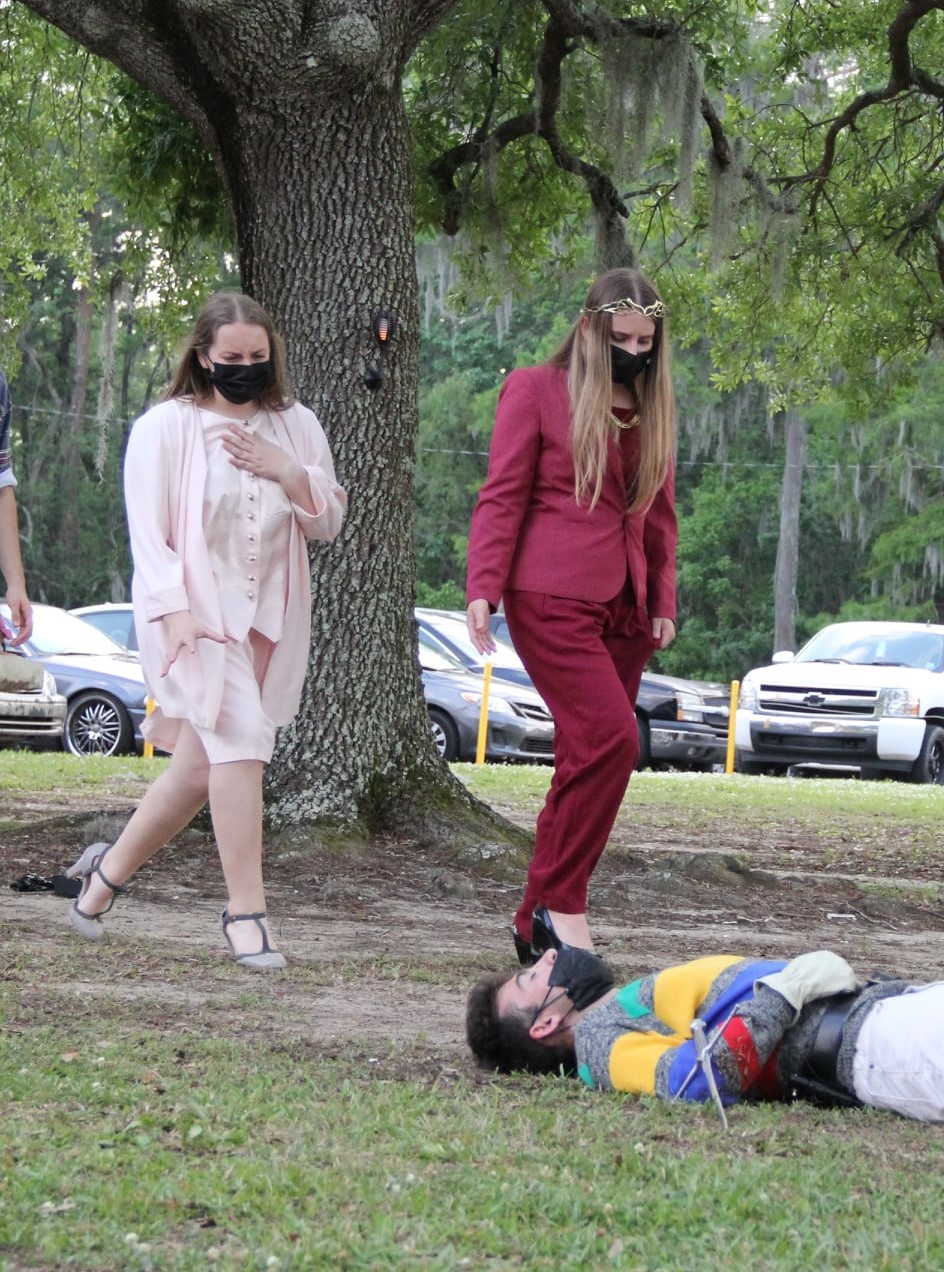 Champagne said keeping herself on track in the classroom – live or virtual, as it would turn out – was a challenge she had to adapt to.

“It took a lot of adjusting for me, because I am very detail oriented,” Champagne said. “Having the same schedule for the previous three years, then this year everything completely changed. I was trying to figure out how I should be doing things and how I need to work to get everything done. It took me a little while to finally adjust to everything.”

“Then after you adjust to the hybrid schedule, we went back to all together in March, so it shifted all over again. I just took it day by day to figure out what worked best.”

Champagne is headed to LSU to study mechanical engineering, after beginning to refine her passion for it with HHS robotics. 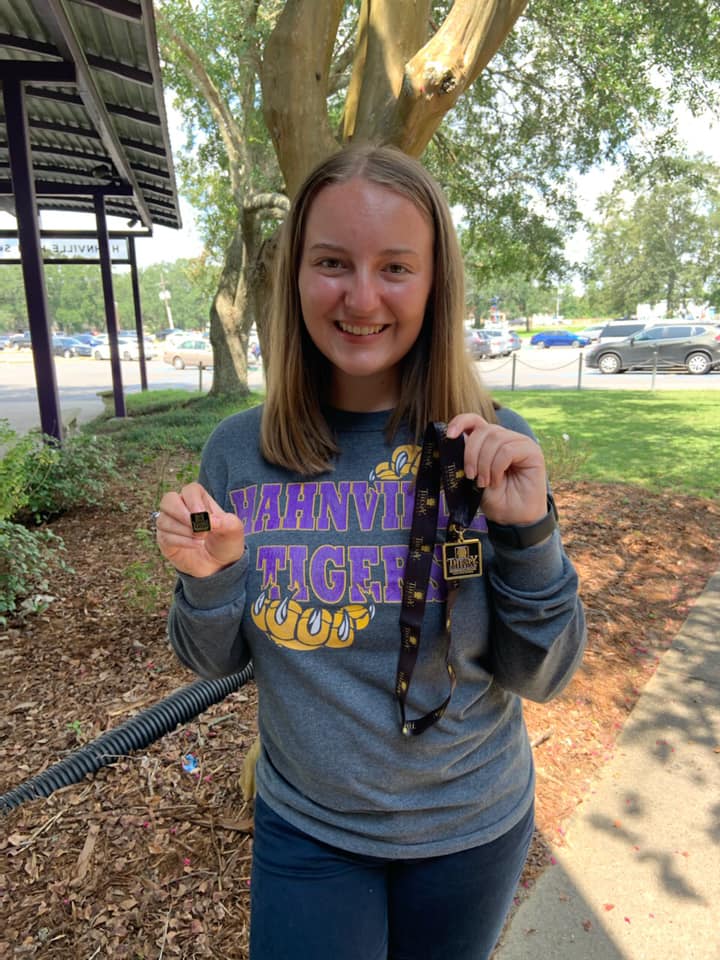 “I’ve always loved designing and creating things,” she said. “I’ve always just known I’d go into engineering, but knowing which type was kind of up in the air. This year I was able to take the engineering design course at the Satellite Center, and after a semester of mechanical engineering, I knew what I wanted to do.”

Champagne was named captain with the robotics team, an accomplishment she takes pride in. She said the robotics team allowed her space to truly be herself while learning much from those around her – all while preparing her to tackle her future career.

“It’s really about more than learning electronics of mechanics. It taught me leadership, responsibility, and that wouldn’t have been the case otherwise,” she said.

Theatre is also a significant passion for her. Champagne has been involved with the talented theatre program since the third grade, and at Hahnville was involved both on and off stage, garnering significant experience in stage and production management. This year, she added a focus in scenic design.

While at LSU, she also plans to minor in aerospace engineering, fueled by her longtime interest in space exploration.

“There’s so much out there left to be discovered … I think we’ve barely scratched the surface,” Champagne said. “A few years ago, FRC season was based on deep space, so I started looking at aerospace companies and what they’ve been able to accomplish the past few years. I feel space exploration’s grown exponentially and I would be very interested in becoming a part of that.”

Better late than never – prep football season begins in St. Charles Parish next week, and what a way to kick it off.   Destrehan will visit Hahnville next Saturday afternoon at 3 p.m. (Sept. 25), […]

Destrehan preview: Wildcats aim to make yet another deep playoff run in 2021

Destrehan had a new voice on the sideline guiding the team last season as Marcus Scott took the program’s helm, succeeding Stephen Robicheaux. […]

Shell Oil Company has announced that in the aftermath of Hurricane Ida it will contribute more than $5 million in combined community and employee relief and recovery initiatives. “Shell has been operating in the parishes of Louisiana’s bayou […]