St. Charles Parish natives Daina Baird and Michael Weber were eager to take a quick, surprise weekend trip with intent on finding relaxation and letting some stress drift away – but that was, by any measure, not to be.

The two left about 8:30 p.m. on a Friday night. About three hours later, Baird was receiving a telephone call from a neighbor, and with it some unexpected and unwelcome news.

“She said, ‘Oh my God, please tell me you really left for the weekend,’” Baird recalled. “’Daina, your house is in flames. Everything is gone.’ ‘What do you mean everything is gone?’ She said that there’s nothing left.” 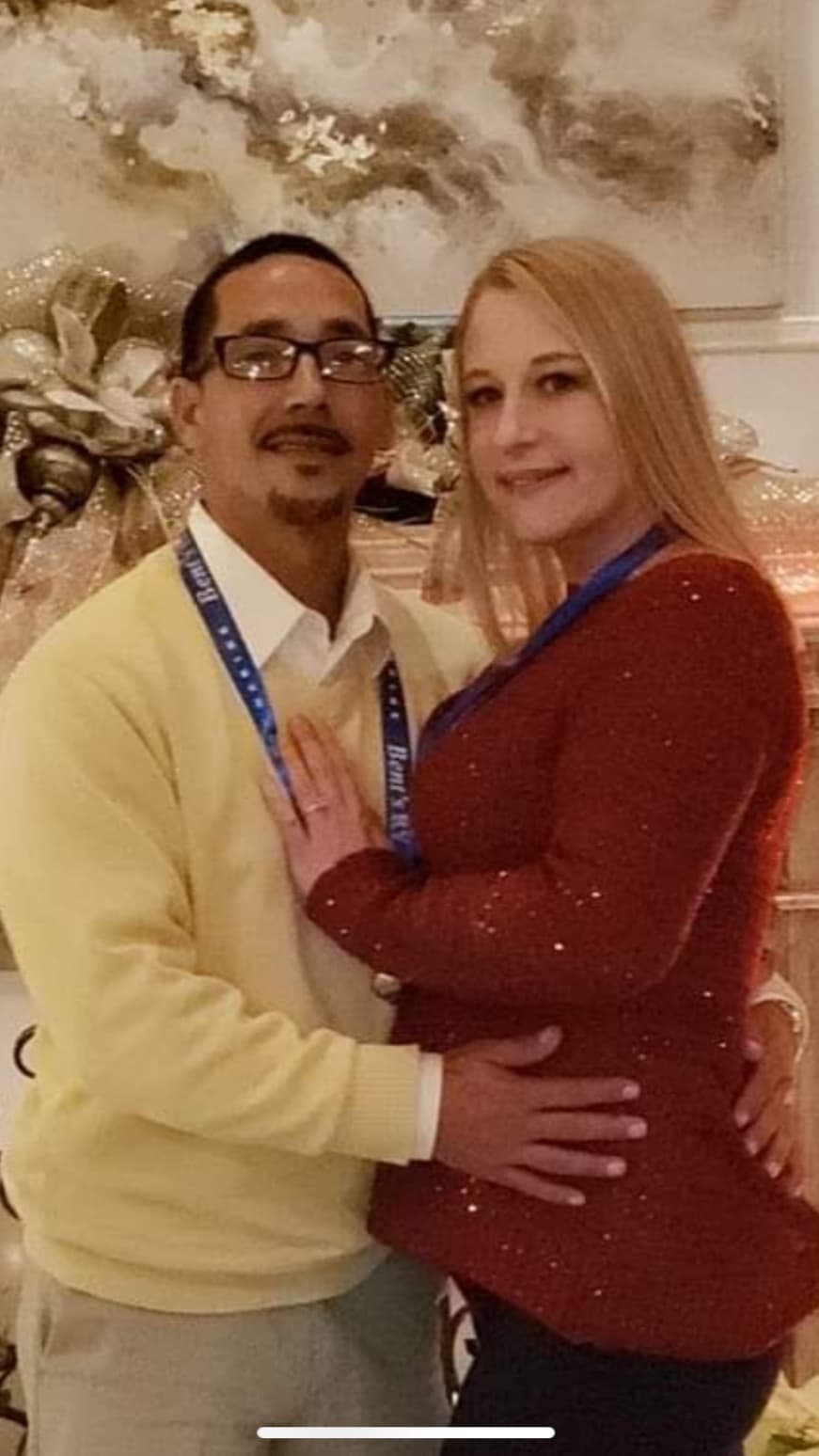 The two moved to Springfield, Tennessee for Weber to pursue a new business opportunity, but the home they had made for themselves was completely burned to the ground. Baird said the couple is still awaiting official word on what triggered the fire, but that investigators told her the thought the cause was likely something electrical.

To return home and see the gravity of what took place was a bit shocking for Baird.

“There was really nothing at all left … we don’t know what could have happened,” she said. “Anytime we go out of town, I make sure everything is alright, the coffee pot is unplugged, everything like that. We actually lost power about 15 minutes before we left, so maybe when the power came back on, there was some kind of surge?”

There was one thing that survived in the total loss.

“My kids’ baby books,” she said. “That was something you can’t replace … it’s a miracle that it survived. It was inside of a crate, inside of a cabinet, and the cabinet was destroyed, but the crate and everything inside it survived.”

But so much else was lost, and most difficult about it all is that the couple did not have renter’s insurance – everything they owned in the home, effectively, they must come out of pocket to replace.

Before they can even get onto the road toward doing that, however, they must stem the financial drain that’s coming from being without a home entirely. The two have been staying in a hotel while looking for a solution to their living situation, and that has created a major expense and headache.

“We started at $85 a night, but the closer you get to the weekend it goes up … you’re looking at up to $150 on a given night,” she said. “I was dumbfounded. That’s a lot of money … there’s no way we can save up first month’s rent, last month’s rent, and then pay over $700 a week for a hotel,” Baird said, noting last week that the hope was the Red Cross would be able to help out.

Possessions wise, it’s only what they packed for the initial weekend away, and the shortage of items gets felt at unexpected times.

“You don’t really realize how much you actually have or what you use on a daily basis until you don’t have it anymore,” Baird said. “So things like nail clippers, a hair brush … you don’t have anything to reach for. Gosh, I need it, I need to go buy it. You don’t ever realize it.

“When we left, I thought this was going to be this big, relaxing weekend. So much for that.”

They also don’t have many people out in Tennessee to lean on, with the large bulk of their friends and family back home in Luling and St. Rose.

Baird’s mother, Kendra, posted a GoFundMe page to raise funds for the two as they start to rebuild their lives. The page is titled Fire destroys family’s home. Kendra is also noting that anyone able to donate items like clothing or toiletries may drop those off at her home or place of employment, noted on the fundraiser page, to be shipped to the couple once they establish a new residence.

“Right now, I’d be more than happy with a camper,” Baird said. “There were a couple of nights we stayed in the car because we just couldn’t afford the hotel room … she posted the GoFundMe because we don’t have a lot of friends out here, we’ve only been here about a year-and-a-half. Everyone we’re close to is back home.”

The silver lining, she said, is that it conceivably could have been worse – the trip, in a way, might have been fateful.