When Kiley Voges speaks to her dance students, she hears her mother’s words.

“Oh my gosh,” she said. “I tell my friends, I sound more and more like my mom each day.”

Kiley and her sister Karley are both following in the footsteps of their mother Micque, a dance teacher for more than 30 years who led the Destrehan High Desty Darlings to national championship glory this year.

The two are aiding in the teaching and choreography at Kelli’s Kreative Dance for the studio’s upcoming ballet production. Karley is fresh off of her own team’s national championship win as a dance team member at Southeastern, and is working with the choreography for several schools in the Hammond area. And Kiley recently took on a big step of her own – she’s taken over the coaching duties for Hahnville’s Hi-Stepper dance team, with dreams of taking that program to the next level, just as her mother has with the Desty Darlings. 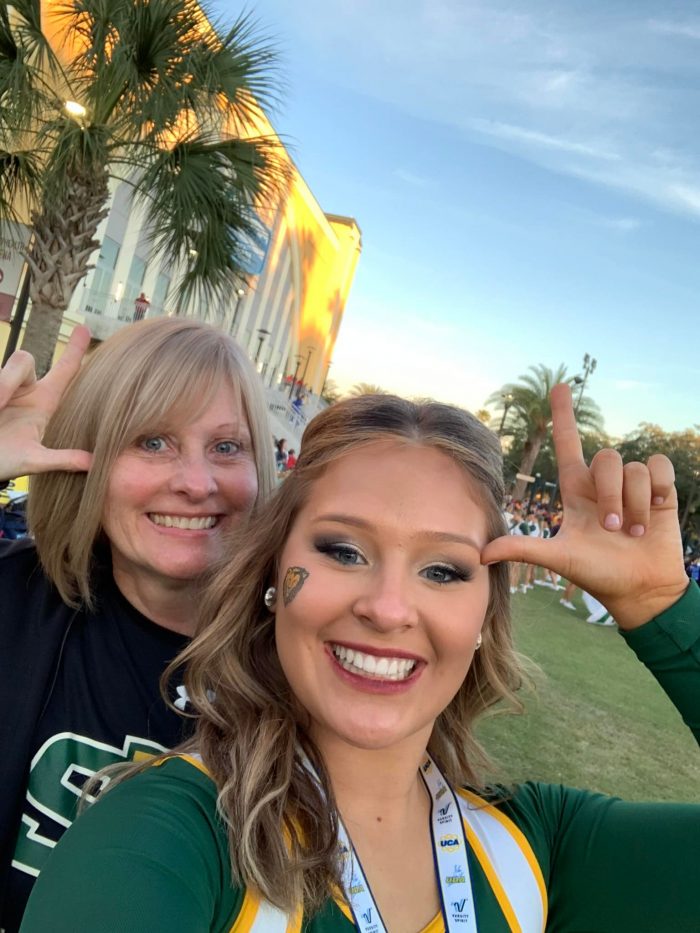 “I see myself in them for sure,” Micque said. “They’re very structured and very strict. Kiley is a little more laid back than Karley, but you can definitely see the way they were coached is what they’re trying to do.

“It’s really rewarding to see your own children, in that moment … you’re coaching them, and they’re complaining about how tough things are, ‘I don’t want to do this,’ and now they’re taking those lessons and instilling them with other young adults. And that’s really special to see, for me.”

Both say they see things from a different viewpoint these days.

“My mom seems a little less crazy than I thought when I was a Desty and not seeing things from her perspective,” Kiley said. ‘Oh, OK, this is what you mean.’”

Karley has dreams of one day being a choreographer for dancers around the globe. But she has no plans of stepping away from the dance floor as an active competitor any time soon.

Karley said seeing how Micque led the Destys program while the former was a team member and also witnessing the influence her mother had on so many of her friends, along with Karley herself, was part of her desire to follow in her footsteps and teach what she’s learned to the next generation.

“You can see the kids now and how they have so much respect for her,” Karley said. “She has a national championship under her belt. And I think following her would put me on a very successful road.”

Kiley admitted it felt a bit strange at first to don the purple and gold of Hahnville in her first days with the team – she took over those duties in November – but as time with the Hi-Steppers has gone on, the lessons are bringing her back to her time with the Destys. 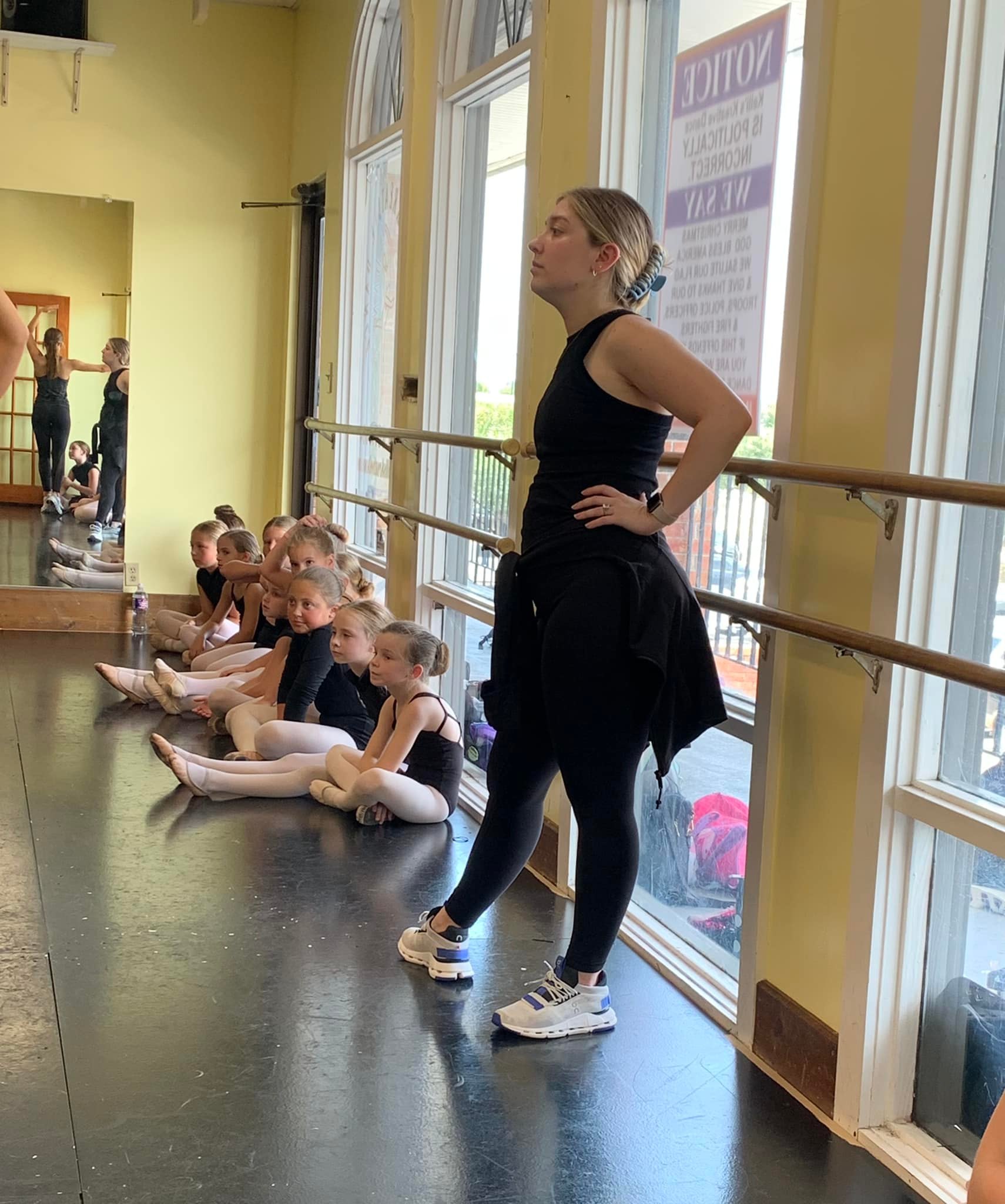 “We really focus on time management and commitment,” Kiley said. “Make sure you’re 15 minutes early to practice, and make sure you understand that this is a major commitment. Give one another positive, constructive criticism and motivate one another. That really helped me when I was with the Destys, and that’s something we want to have here.”

Dance isn’t all about competition. Micque has long said her primary goal is helping students reach their potential as people through dance. Both of her daughters echoed those thoughts.

“Dance teaches you life lessons,” Kiley said. “You go up to your teacher and say, ‘Hey, I forgot my costume,’ there are going to be consequences and you’ll be held accountable. But that teaches you to be responsible for yourself, and about commitment. Always following through, even when things get hard.”

Micque, who has been mentoring Kiley throughout her time with the Hi-Steppers, said the Hahnville and Destrehan dance teams will be attending the same camp this year, competing in different divisions.

“It’s great, because we’re one parish. It’s not the west bank against the east bank, east bank against west bank … none of that,” Micque said. “Karley is going to be there as well, she’s doing choreography for another school … it’s thrilling to have them there with me.”

The Dr. Rodney R. Lafon Performing Arts Center will present six dynamic shows during its 2022 season, with experiences ranging from the holiday tradition of The Nutcracker to a trip back in time with a journey through the days of Beatlemania with BritBeat. […]