The St. Charles Parish Sheriff’s Office had some special visitors to their training facility after Hurricane Ida, and when Christmas time came around, the latter enjoyed their own special visit – from Santa Claus.

In the weeks following Ida, the Sheriff’s Office opened a temporary daycare center for its employees to allow for a return to work. The center opened at the police department’s training facility until closing in October once enough services returned around the parish to do so. Last month, the team overseeing the daycare center was able to organize a Christmas program on December 18 for those children who spent their post Ida days at the training center. They were able to make ornaments, create gingerbread houses, play games and ultimately meet Santa and Mrs. Claus.

They also received gifts, a token of appreciation from a staff that saw some often dark post-Ida days brightened by the presence of the children.

“We realized we kind of missed the kids,” said Lt. Roanne Sampson. “We wanted to do something for Christmas, make sure they received a gift … the grand finale was a photo with Santa and Mrs. Claus. Each child was presented a gift from Santa. It was great to see.” 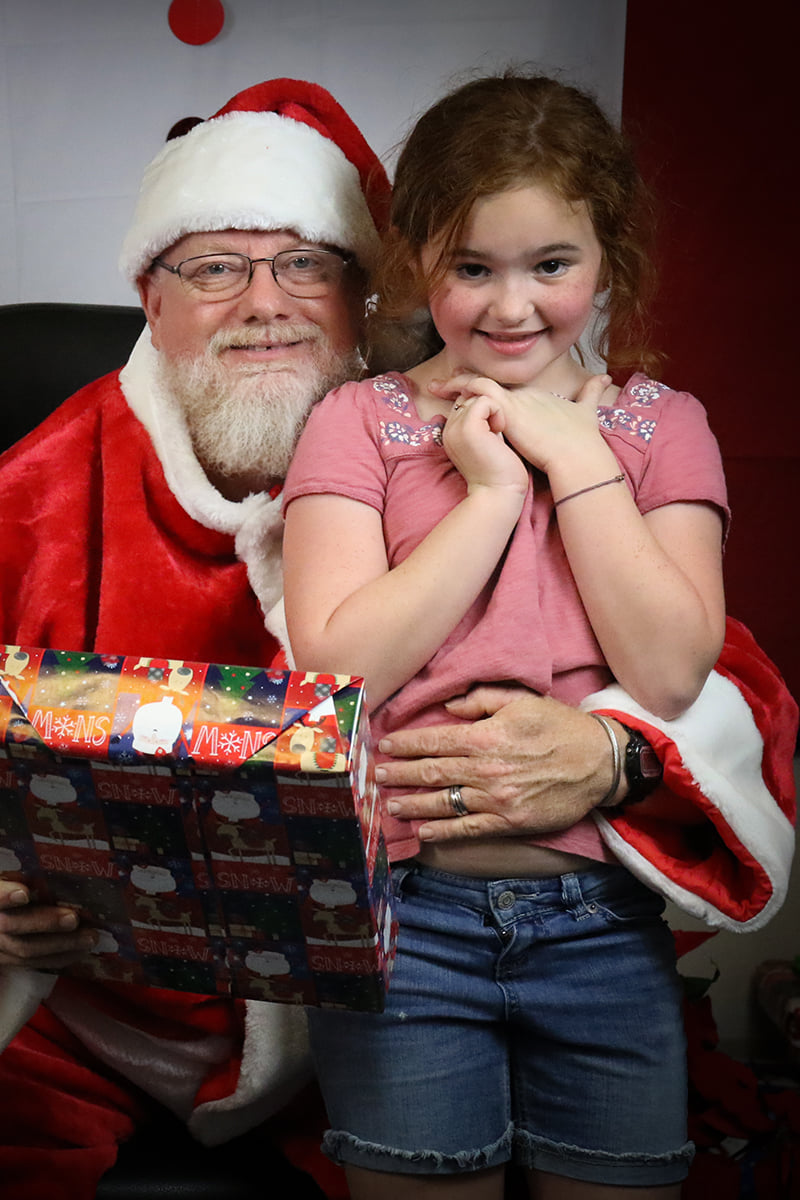 Sampson said part of the motivation came from the understanding that people are still recovering and rebuilding, which could make for some trying circumstances.

“We wanted to make sure each child had something for Christmas,” she said. “Some families are going through difficult circumstances, some have had to relocate. We didn’t want them to have to stress, and if we could help make Christmas special for all of them, no matter what their situation was, that’s something we wanted to do.”

When the temporary daycare opened, it allowed officers and staff to be able to return to work and know their children were safe and taken care of for the many Sheriff’s deputies who were working 16-hours or more a day at the time, the center provided a measure of stress relief, also supported by the fact that with their children close by, they were able to visit with them periodically during a shift.

That was something that came to be again during the Christmas event.

“When we had a little downtime, we had music time like we had during daycare, and parents were able to come around and watch what the kids were doing, watch them dancing. I thought that was awesome,” Sampson said.

The center averaged between 30 to 36 children a day who were looked after by staff members who volunteered to be reassigned to the daycare after the storm. The selected employees working in the daycare had some type of experience ranging from either prior employment in childcare, or were parents or grandparents themselves with experience caring for children. 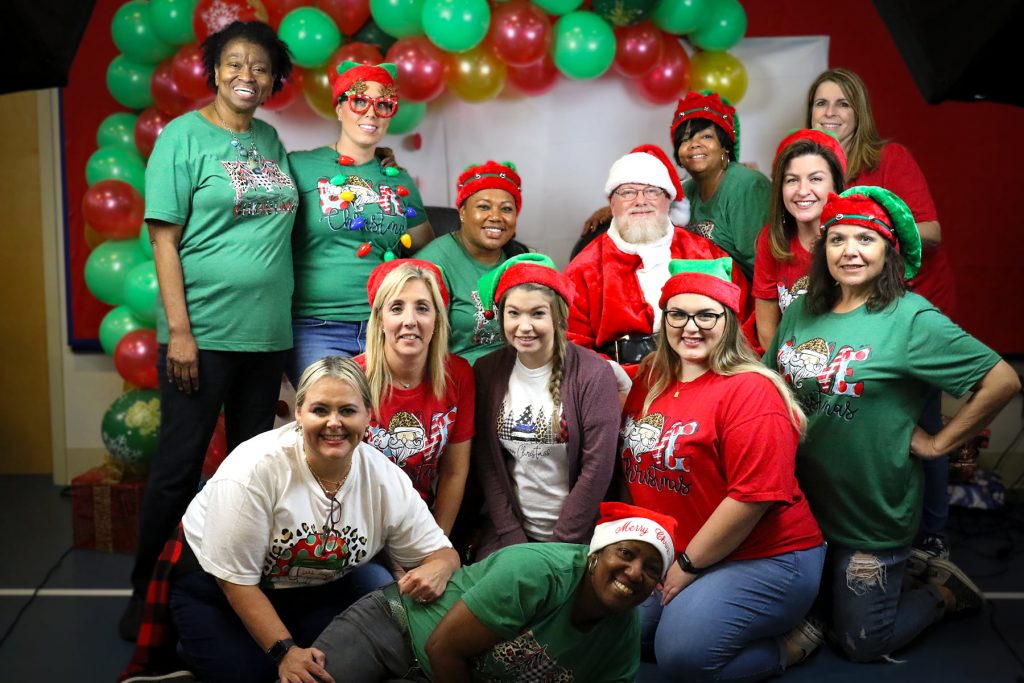 The owners of Landry’s Outboard Motors & Repair Service, LLC in Des Allemands recently announced that they would be adding to the shop’s list of offerings this month. […]

Alette Matthews has had a fascination with space as long as she can remember. […]