After searching for a way to further foster a positive relationship between the community’s police and youth, Lt. Roanne Sampson and Sgt. Keysla Perrilloux planted the seeds – quite literally – to launch their idea.

The St. Charles Sheriff’s Office Community Garden was born – as were many homegrown carrots, tomatoes and potatoes as a result.

There, parish youths learn about gardening, where food comes from and learns about the importance of water and pollination for plant growth among other items. Most of all, they and the officers create something together – and perhaps learn a new hobby that will stick with them for years to come.

“You can really tell its benefits by the excitement on their faces,” Sampson said. “They become so enthusiastic about seeing tomatoes and cucumbers grow and when they dig up potatoes and carrots from the soil. We’re in a good place to teach the youth what we have learned, and they find it therapeutic.” 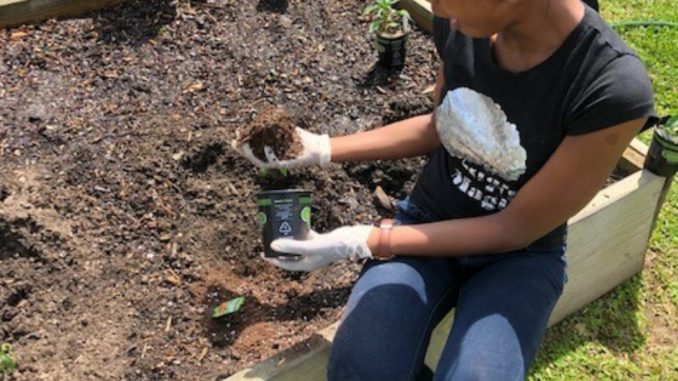 Sampson and Perrilloux coordinate the Sheriff’s Office’s Juvenile Programs Division, which aims to create innovative programs that can have a positive impact for children while building positive relationships between law enforcement and youth.

The idea for the garden was born from a 2017 trip to St. John the Baptist Church, where the officers brought youth volunteers to assist Donnie White in tending to that church’s garden.

“After about a year, we thought about creating our own,” said Sampson.

They would use the backyard at the juvenile division’s office on Paul Maillard Road in Luling, and with the help of White, Cpt. Chad Faucheux and other Sheriff’s Office administrators and the LSU AgCenter, the project was officially launched. Sampson also credited United Way of St. Charles, Walmart, Home Depot, and Upsilon Mu Zeta of Zeta Phi Beta Sorority as supporters of the program, as well as Sheriff Greg Champagne, parents and community partners.

When the program initially started, White and AgCenter representatives held gardening classes and educated both children and officers alike about the do’s and don’ts of gardening. Since then, Sampson and Perrilloux have taken what they’ve learned and begun conducting the classes themselves. 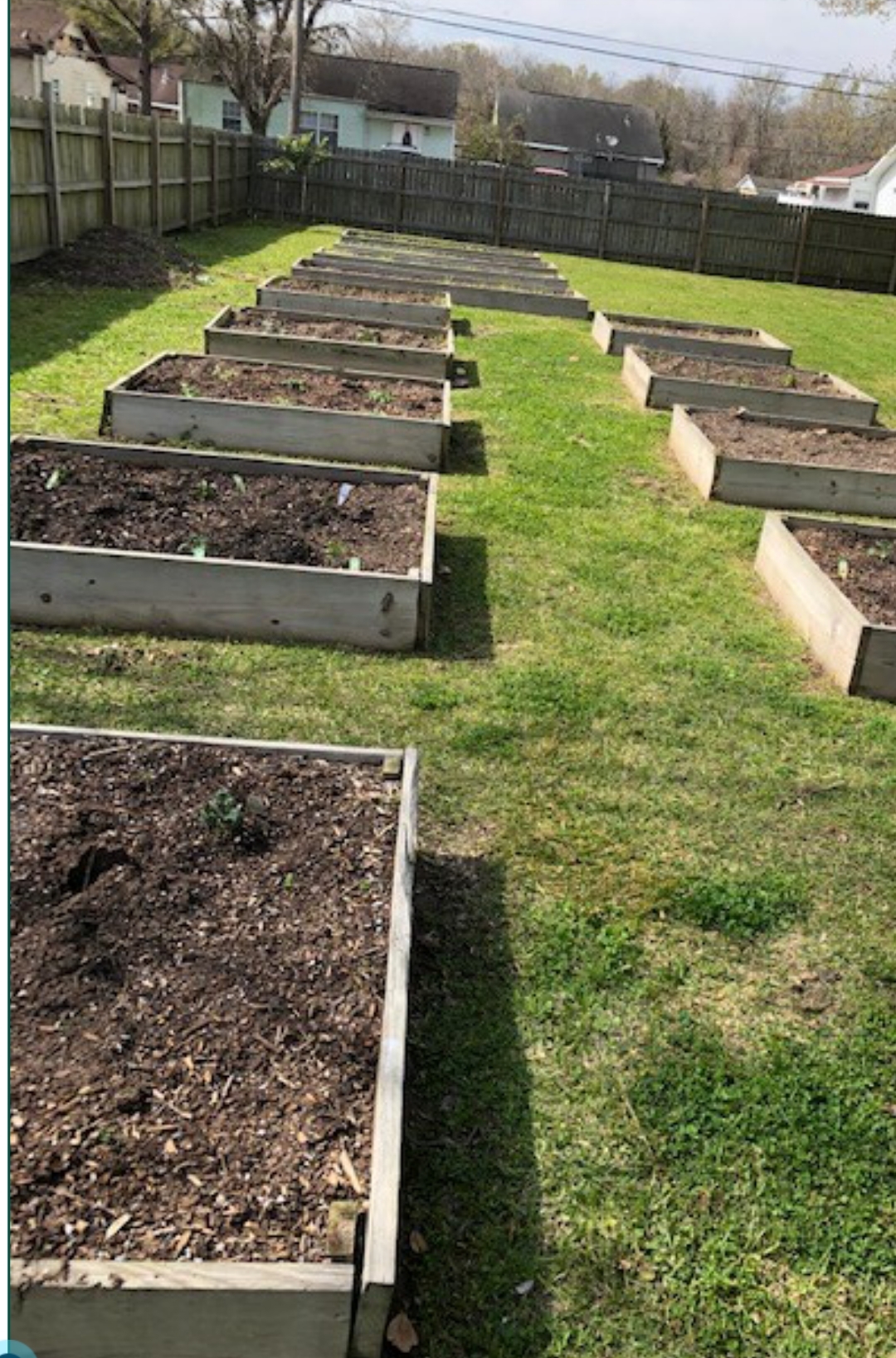 It’s part of a Juvenile Programs division that has established several programs with an eye on providing leadership and life skills to children, teens and pre-teens, many of which involving group sessions and creative forms of engagement. Other programs include a book club, the annual anti-bully walk, youth engagement program and youth leadership symposium and several more.

The gardening program was dormant for several months due to COVID-19, but recently started up again with some precautionary restrictions. In mid-March, the division held an event called Gardening After Breakfast, allowing the participants to clear out beddings, plant new vegetables and embrace nature together.

Sampson believes the benefits are plentiful for all – not the least of which are tied to health, something that’s taken heightened importance over the past year.

“We find the youth are getting good exercise, eating more vegetables and are working better in teams,” Sampson said. “They’re connecting with law enforcement officers in a positive way while learning valuable life and social skills.”

It was a banner day for Hahnville track and field on Friday as both the Tiger boys and girls teams reigned as champions, each winning first place at the annual Don Raymond Relays at HHS. […]

by OSoo Good - 6 months ago