After her doctor strongly suggested she find a living kidney donor, Sharon Robert had a simple response.

And, of course, it isn’t easy, but it is extremely necessary for the Norco woman, 57, who suffers from Autosomal Dominant Polycystic Kidney Disease, or genetic PKD. It’s an illness that has hit her family hard and has been unrelenting. Those with PKD stand a 50 percent chance of passing it on to a child, but despite that statistic, Robert and each of her four siblings have it passed down from their father, who lost his life to the illness.

“It’s unique. All five of us have it, and that’s not at all usual with this,” Robert said. “Every time we tell our doctors, all in different cities, they’re perplexed at that.”

The positive for Robert, however, is two of her siblings have gone through successful transplants, her sister now 10 years past the surgery. But there is some sense of urgency to find a donor as soon as possible, as Robert is in Stage 4 of PKD. Stage 5 necessitates dialysis, and that is not a route Robert is comfortable with.

“My father and his siblings don’t have a good history with dialysis … I saw my father on dialysis, and there are so many problems and complications. The quality of life is not good. He died on dialysis. His brother died at an early age, I believe his first time he did dialysis. So, I know, if possible … out of the two choices (transplant or dialysis), both have problems, but the transplant is better. My doctors all agree on that.”

Robert is on the transplant waiting list, but the timeframe is problematic. Once a two to four year process, these days the wait is estimated to be five to seven years. It’s why Robert was advised to find a living donor on her own.

A kidney is hard to find, and on top of that, it’s hard to ask, Robert admits. 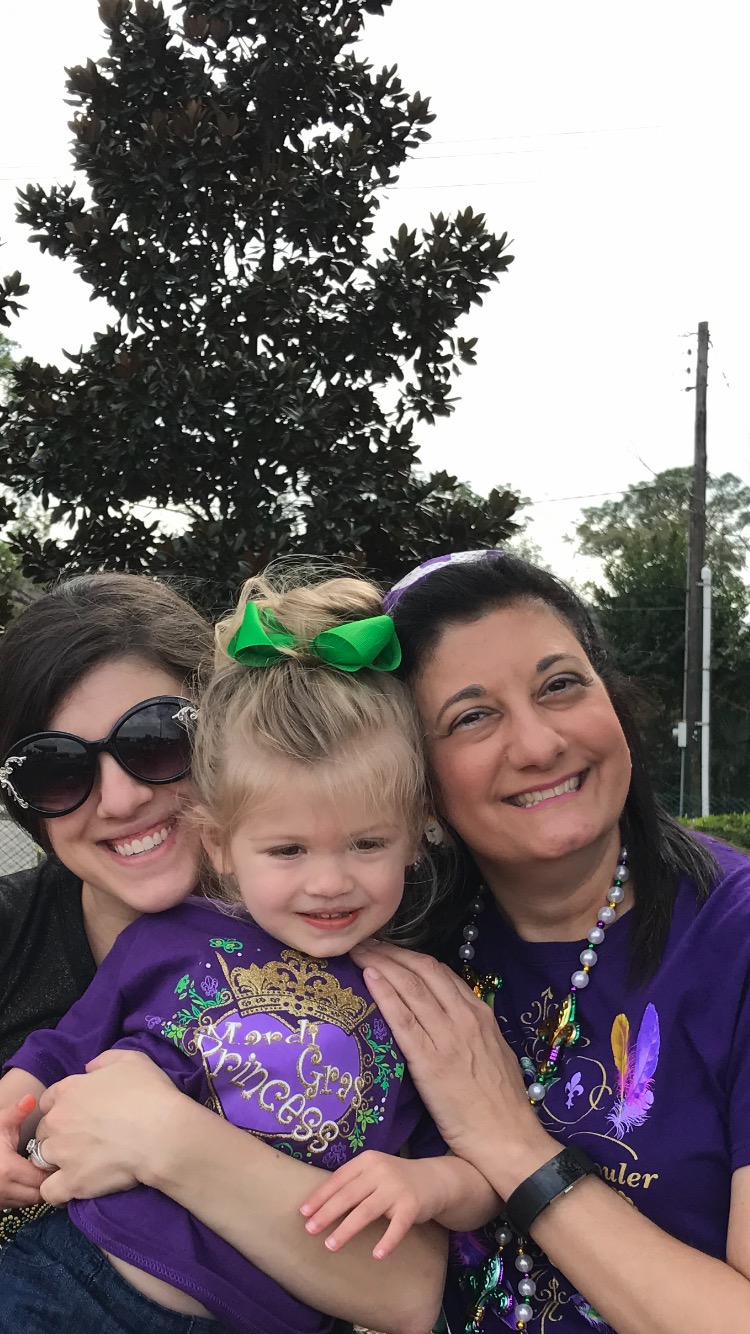 “(Her doctor) explained to me, ‘You’re depriving somebody who wants to do something good. So, I started thinking about that and understanding what he said,” Robert said.

But others have also helped get her search started. Her sister’s kidney donor created a webpage, called “A Kidney for Sharon,” which explains her situation, how a living kidney donation works, while also making himself available to speak to a potentially interested donor, to share his own experience. Robert’s niece has been spreading the word on Facebook.

“I truly appreciate what they’re doing to help me,” Robert said.

The news she would need a transplant wasn’t a shock for her. With PKD, it’s inevitable, she said.

Part of her doctor reasoning for bringing a sense of urgency to the matter also stems from Robert’s specific kidney situation – they’re greatly enlarged and could begin to affect other organs.

“They showed us the images … my kidneys completely take over the front of my body, and some of the back,” she said.

The illness has taken things from her. Robert was a teacher’s assistant at Mimosa Park Elementary School, a position she took on after helping out and substituting at St. Charles Borremeo and Sacred Heart, where her children attended. That experience made her realize how much she enjoyed working with the children. She had to resign from the position due to her health.

“It was the best experience ever,” Robert said. “The absolute best school, the best principal, the best co-workers, and I adore the children.”

Getting exercise is also problematic. Even talking a walk can be a struggle.

Through it all, though, she’s kept a positive attitude in the face of her adversity. Robert still has to find a donor, and she knows a transplant will not bring her struggle to an end, as there will be issues to manage thereafter.

She expressed no bitterness, but gratitude, instead.

“It’s not a case where, ‘Well, I’m getting a transplant, so I’m all good,’” Robert said. “You can develop other problems afterwards. But it’s still a life-saving procedure, and I’m extremely grateful to have that opportunity.”

A year ago, Precious Singleton Alexander learned her then 3-year-old son, Rio, has autism. […]

Clarence J. Breaud, 85, a native of Vacherie and resident of Luling, passed away on Monday, April 25, 2022. Clarence is survived by his wife of 61 years, Caroline Cortez Breaud. He was preceded in […]

Hahnville High School will play host to the Gulf Coast Athletic Conference track and field championship meet this weekend, while a record-breaking alum returns to the track she knows quite well.   […]