Upriver Families is not the first book Leonide Martin has authored, but this latest work no doubt holds a favored place in her heart – after all, it’s the final result of a knowledge quest that she, alongside her daughter and her cousin, began almost 10 years ago.

The book (the complete title is Upriver Families: Acadian Roots and Creole Heritage) details the findings of Martin, her daughter Katherine Bonnabel and cousin Corinne Martin – the three are co-authors of the book – about the genealogical history of the Vial and Martin families of St. Charles Parish. In 2013, Leonide and Katherine embarked on an ancestor quest, visiting Nova Scotia and New Brunswick to discover ancestral places and facts. The journey was inspired after the family learned they had Acadian ancestry, as well as by their aunt who lived to the age of 102.

“Another cousin of ours, Wayne Vial, is an experienced genealogy researcher, and we learned that we had that lineage in our family … we wanted to track it all down,” said Leonide. “We were fascinated with the Acadian origins of the Vial lineage and we wanted to learn as much as we could and to try and put it all together … to flesh the people out. Who were these 14 generations of ancestors of the Martins and Vials – what did they do, where did they live, what was their life and world like at that time?”

Over the course of a decade, the Vial-Martin women pieced together the lineage and information about each generation of ancestors from Nova Scotia, to Maryland and St. Domingue, New Orleans, and the Cabonnoce region (Acadian Coast). The book recounts each generation’s journey in context of the places, times, and societies in which they lived. 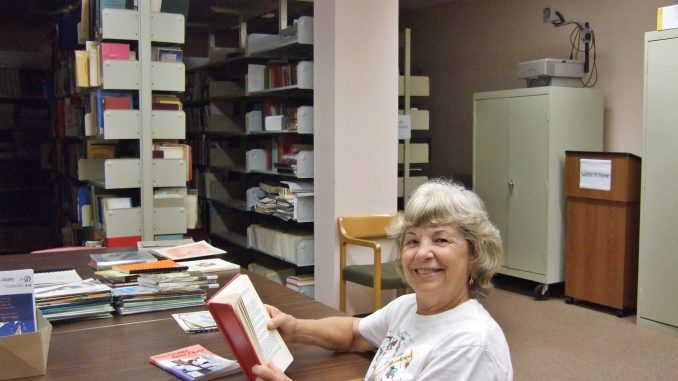 Former St. Charles Parish Sheriff Leon Vial II is the great uncle of Leonide and former St. Charles Parish public schools superintendent J.B. Martin Jr. Is her grandfather. Those are just two of the noteworthy members of this family lineage that also include Charles de La Tour, an early governor of Acadia; Juan Francisco Chevalier Vives, who founded Valenzuela and built the first Belle Alliance Plantation; Herminie Vial, piano student of Franz Liszt in Paris for whom Liszt’s Grand Fantasy is dedicated to; and Leon Vial I, among others.

“We have some pretty well-known and prestigious ancestors, which honestly really threw us,” Leonide said.

Researching the story was an enjoyable endeavor, she said, but was also a very long and complex process.

“We went to different towns – this port, that library, this cemetery – to get the information. After that, we had almost 10 years to put it together,” Leonide said.

Their research brought them from the founding of Acadia in the 1600s to the expulsion of Acadians from Nova Scotia by the British and ultimately to colonies in Maryland, to the Acadians’ arrival in New Orleans and the establishment of the Acadian Coast.

“Through all of it, you have major events like the Louisiana Purchase and the Civil War as backdrop,” said Leonide, noting each family generation is described in the context of the times they lived in and the events that were ongoing. 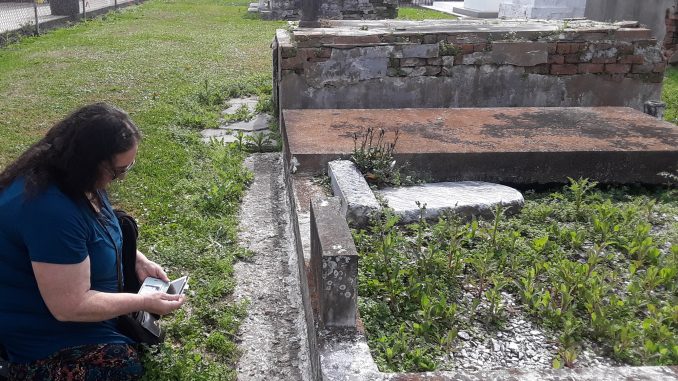 The Vial-Martin family has lived for seven generations in upriver parishes and have had some of the region’s most influential educational, political and government leaders among its ranks.

Leonide said that throughout the researching process, the three women were able to reconnect with cousins and meet relatives they had not known before. Corinne now lives in Hahnville, while Katherine and Leonide are frequent visitors.

For Leonide, this book was her first foray into the genre of genealogy and family history, with several previous novels and also books published in the healthcare field.

The St. Charles Parish Library System is planning for a new Hahnville branch, and local residents are invited to provide their feedback now through the end of the month on what they would like to see in the new building. […]