At just 10-years-old, Coronji Calhoun Sr. earned a role alongside some of the world’s most well-known stars in a film known and appreciated widely to this day.

Calhoun played the son of characters played Halle Berry and Sean Combs in the critically acclaimed 2001 film Monster’s Ball. It means his name will live on, even after his life was tragically cut short on Nov. 9, when the 30-year-old New Sarpy man died of heart failure.

And recently, it was Calhoun’s on-screen mother who was among those answering a call for help by Calhoun’s real-life mother, Theresa Bailey, who created a GoFundMe page to raise funds for a proper funeral for her son. The family did not have life insurance for Calhoun. 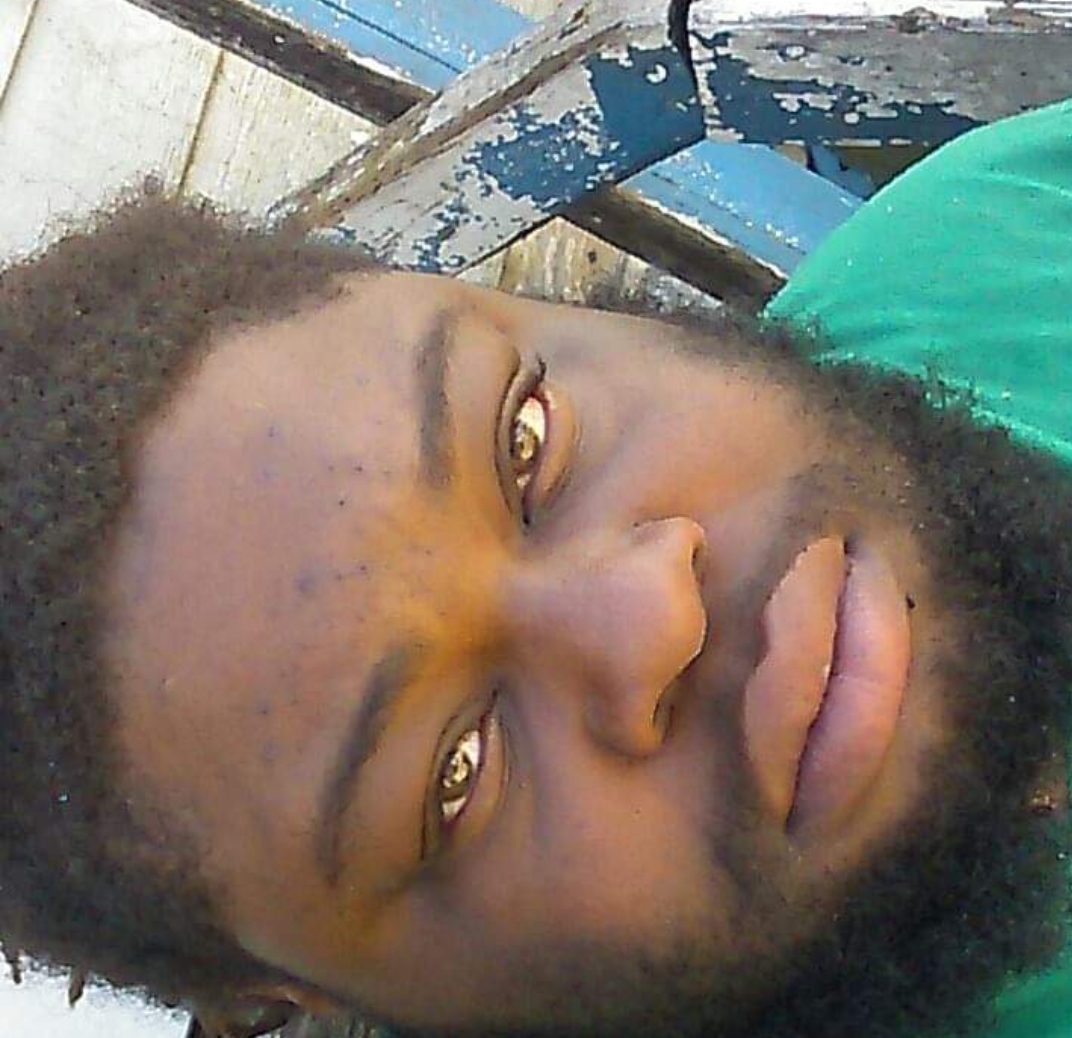 “I know this is a trying time for everyone, however I am inclined to ask for your help because my son is in need of his community’s support,” posted Bailey to the fundraiser page. “Coronji Calhoun Sr. recently joined the ancestors in watching over me and our family on October 13, 2021 … Unfortunately, we did not have any life insurance policy on him (as we never expected this tragedy to befall us) before he transitioned. Now we ask for generosity in your donations as we prepare to give Coronji a sacred celebration of life.”

Berry, as well as Monster’s Ball producer Lee Daniels, each donated sums of $3,394, helping to spur the fundraiser over the family’s goal of $10,000.

“On behalf of the Calhoun and Bailey family, I would like to thank each and every individual who found it in their hearts to extend the much-needed financial support to lay Coronji Sr. to rest,” Bailey wrote in an update post on the fundraiser page. “We are blown away by the outpouring of love the community and Coronji’s adopted family has shown during our process of grief.

“While the financial burden has been lifted, we still mourn the loss of my son. As we close this chapter, we ask that in your remembrance of him, you remember to love your neighbor as yourself, because that is what Coronji did for his entire community.”

Calhoun played the role of Tyrell in Monster’s Ball, the son of Leticia (Berry) and Lawrence (Combs) Musgrove. The movie tells the story of a corrections officer who begins a relationship with a woman, unaware that she is the widow of a man he assisted in executing. The film was a hit, grossing nearly $45 million worldwide and earned numerous accolades. The movie was also filmed in New Orleans, making it a natural fit for Calhoun.

Berry’’s role is the one she is perhaps best known for. Her portrayal of Leticia Musgrove earned her an Academy Award for best actress in a leading role, the first and only black actress to date to have done so.

In the film, Tyrell is portrayed as artistically gifted, but a victim of abuse. The character dies in the film after being struck by a car, a tragedy that sets the film’s major events in motion.