Long before becoming band director and music teacher at Luling Elementary School, A.J. Pittman had an epiphany when he was just 8 years old – he wanted to play the trumpet.

Pittman heard a trumpet player play O Holy Night at a church service around Christmas-time, and that made an impression.

“My dad wanted me to be an athlete, and I said, ‘No, I want to play the trumpet,’” Pittman recalled. “My older sister played clarinet so I was asked to try that for a year or so, and if I still wanted to play trumpet after that, I could give it a shot.” 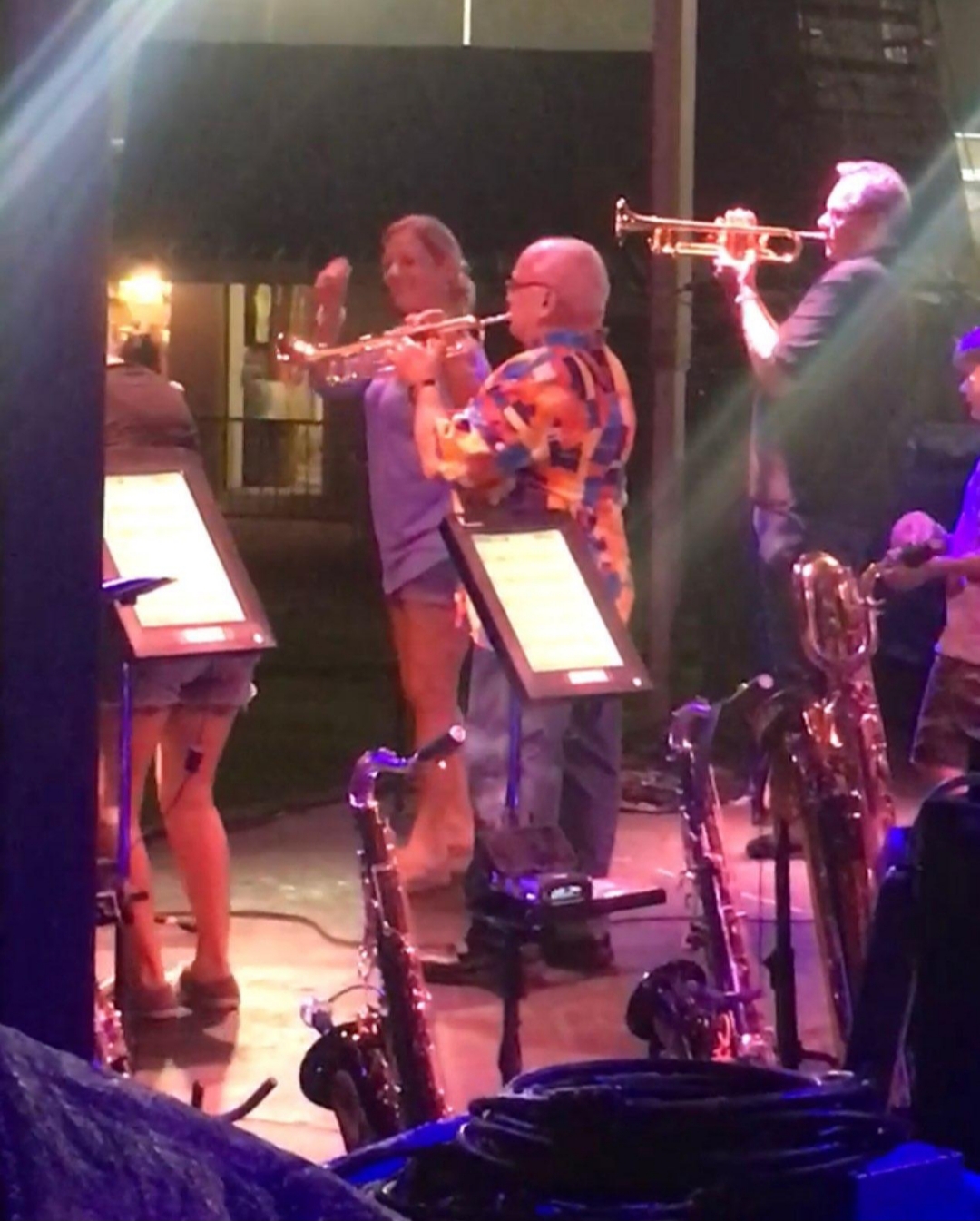 He tried the clarinet, but after a year, the promise was kept – he still wanted to play the trumpet, and he got the trumpet. And, as it turned out, he was very good, very fast.

His older cousin played the instrument as well and showed Pittman the ropes. After just two months of playing the trumpet, it became clear Pittman had an gift, so much so that he actually played professionally with a New Orleans Dixieland jazz group at the age of just 9.

“I haven’t stopped since,” Pittman said. “I knew I wanted to play music for the rest of my life.”

As he reached college, his high school band director imparted some fateful advice: get a degree in education.

“I kept saying, no, I don’t want to teach, I’m not gonna teach, because I wanted to be, you know, the world’s greatest trumpet player,” Pittman said. “But he said, ‘Do yourself a favor,’ and I took his advice. I went on the road, I traveled all over, and eventually I reached a point in my life where I felt like, ‘OK, it’s time to go back home and share with students what I’ve learned. I wanted to share what I do with the kids, just like my band directors did when they were my influences.”

Since 1979, that’s what Pittman has done. He has been with Luling Elementary for nearly 20 of his years as an educator, and he says there’s little that can match when things start clicking for a passionate student.

“It’s wonderful,” Pittman said. “As a matter of fact, I have a student now who is a trumpet player … I needed an alto sax player, but she wanted to play the trumpet, pushed to play trumpet, just like I did. And lo and behold, she picked up the trumpet and ran away with it. 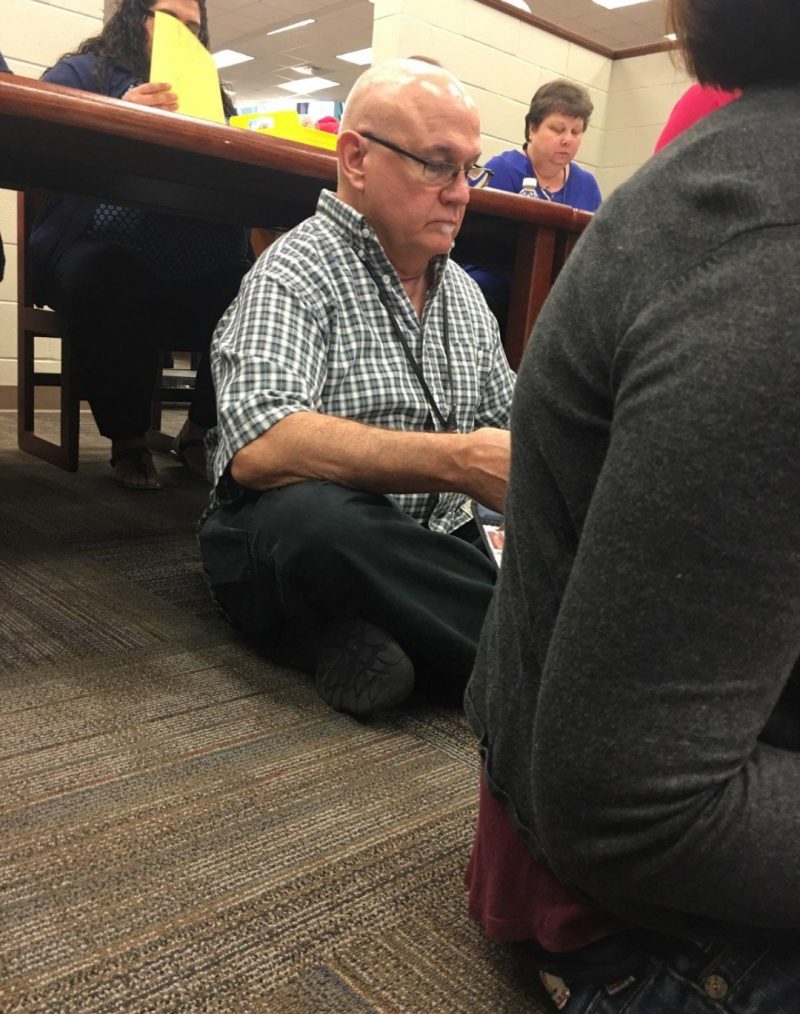 “You know, some of the students really, really want to learn, and others want that instant gratification. It can be a tug of war with some of the kids. But if they stick with it for any length of time, get over that hump, then the reward comes. ‘OK, I get this. I love this. I want to perform.’ And that’s so great to see … I’ve had the chance to teach some serious prodigies.”

Pittman is a highly accomplished band director, even before beginning his time in St. Charles Parish. While working at Immaculate Conception School in Marrero, he started a band program with just 15 members; by the time he left, it had 1,500, won numerous awards and even had the opportunity to play for the Pope when the latter visited New Orleans in the 1990s.

When not working with his students, Pittman remains a professional musician, and he’s had former pupils come to see him play – and also to perform with him.