Savannah McReynolds will soon be attending Harding University with a focus on biomedical engineering and the hope that one day she will be able to funnel her interests and skills into helping others.

She already has a bit of experience on that front.

Last year at the outset of the COVID-19 pandemic, the Destrehan High graduate was among five team DHS robotics team members to pool their skills to manufacture face shields and ear savers for those working in the region’s medical community. They used their own personal 3D printers as well as several supplied via the St. Charles Parish school district to manufacture visor pieces that wrap around the head, allowing for a piece of acetate sheet to be attached to create a full-face shield. 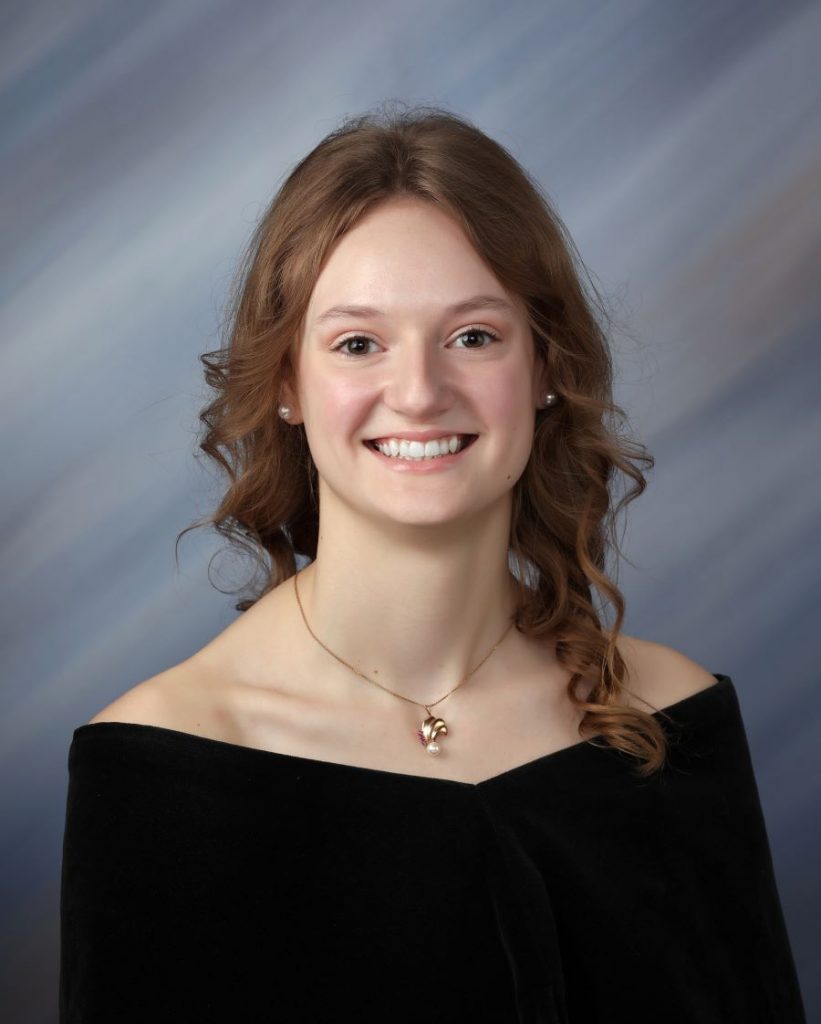 “It was nice to make a difference, especially for the people who were doing the most to help others at the time,” McReynolds said.

McReynolds finished her Destrehan time with a 3.96 GPA, ranking her in the top 5 percent of her class while taking AP, Gifted, Honors and Dual Enrollment Courses. She has been a member of Destrehan High School’s robotics and swim Team and Mu Alpha Theta for four years where she has competed at the district and state levels.

She has served as a camp counselor during the summer where she taught students about nature, wildlife and STEM. She is also very involved in her church. She assists and teaches children bible classes, works with the mission team to collect items, prepare and serve food to those in need locally and abroad.

Her interest in robotics was born from her brother, who was on the robotics team himself. He encouraged her to pursue her interest in it, and after staying for a few team meetings, she pursued it all out.

“I really liked the hands-on experience you got from it,” McReynolds said. “We learned lots of things. I loved the competitive element of it. You create a robot in six weeks then go compete against teams from around the world.”

This year, she helped make an adjustable shooter for this year’s robot, and got to design it using 3D modeling software.

“It was something totally different, not done before,” McReynolds said.

What wasn’t different was that plenty of work went into getting the robot ready for competition, just as in prior seasons.

“We would stay, in those six weeks, until eight at night while building the robot, then you come home and still have your homework to get done,” McReynolds said, noting her time with the program taught her how to effectively and efficiently schedule and prioritize work.” 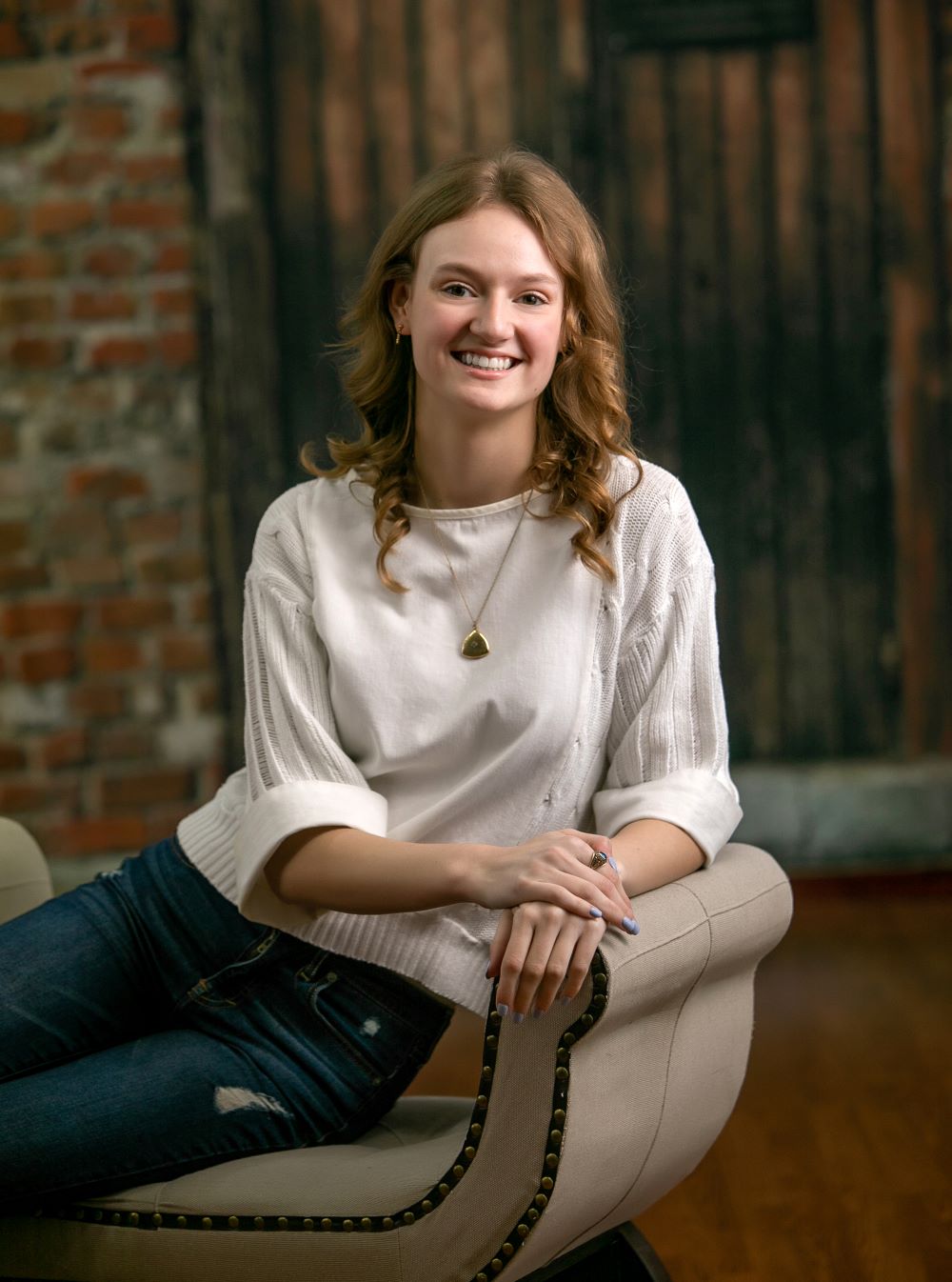 One way she did that was to use the time she had in the classroom effectively.

“It’s hard not to procrastinate, so I made it a point whenever a teacher would assign something, I wanted to get it done sooner rather than later,” she said.

When McReynolds was younger, she had an eye on working in the medical field. As she got closer to making a decision on what to ultimately pursue, she came to the conclusion that pursuing life as a doctor wasn’t for her, but she still wanted to help others through her work.

That brought her to the field of medical technology.

“Being a biomedical engineer combines my interest in fabrication and designing with the medical field,” she said, adding she’d love to pursue work in bioprinting – a manufacturing process similar to 3D printing that print with cells and biomaterials to create living tissue, bone, blood vessels and potentially whole organs for use in medical procedures.

As Destrehan earned a victory over Baton Rouge at the recent Brusly volleyball tournament, the Ladycats showed a glimpse of their potential and their growth through the early portion of a retooling season. The Wildcats […]