While Hurricane Ida came and went on Aug. 31, Kati Ward of Hahnville says she’s experienced a “whirlwind of emotions” since.

Ward, who with her husband Josh have an 8-year-old son and just celebrated the birth of a baby boy, lost their home and nearly all of their belongings in the destruction of Ida.

“We had nothing but the bag we packed,” said Ward, who with her family took shelter at her parents’ St. Rose home during the storm. “All of their power lines were underground and we came thinking, well, they won’t lose power. We were very oblivious to the storm.”

After a scary night of riding out the onslaught of the Category 4 hurricane, the Wards awoke planning to return to their home and assess what damage it may have absorbed. But before they could do so, a neighbor texted Ward photos of the aftermath: their home was destroyed. 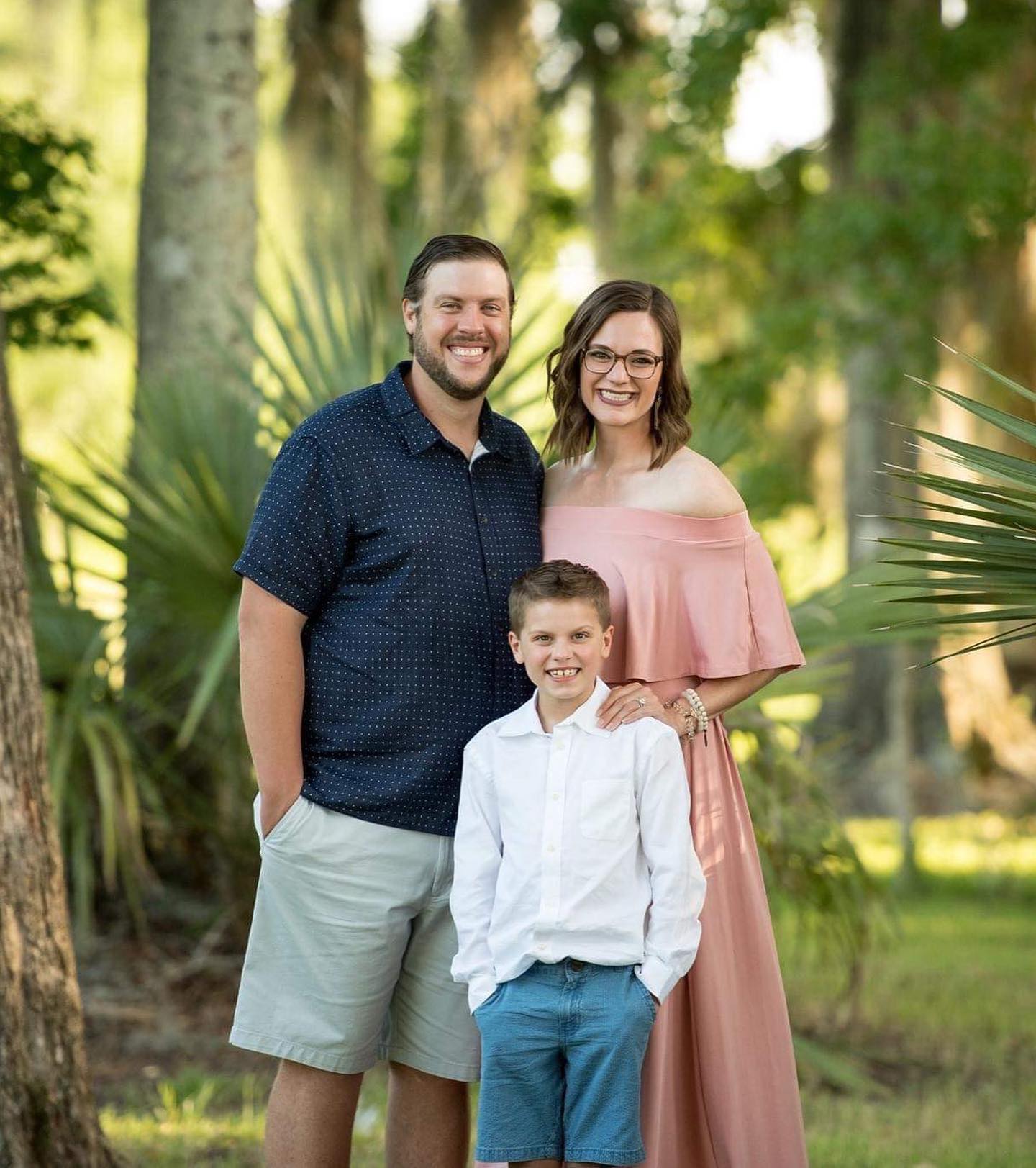 The storm took the roof completely off the house and its insulation and ceiling caved in. For Ward, it packed an emotional punch on several levels.

“When I saw it, I just lost it,” she said. “We couldn’t get there fast enough. It was such a punch to the gut.”

As the storm was ongoing, Ward said the destruction she saw in her mother’s neighborhood – and the hours and hours of pounding her parents’ home absorbed from the slow-moving storm – heightened fears of what would become of her own house.

“I told my mother, ‘If this is what your house has gone through, I’m really worried about ours, because your house is stronger than mine,’” Ward said. “I wasn’t prepared for what I saw, though … through all the hurricanes, we’ve always come out like a peach. I guess it was just our time in this case.”

So much of what the couple had worked for was before them in wreckage. The home was considered a total loss. But beyond processing a reaction to what had happened, there was another daunting matter at hand: the family’s insurance would only cover a portion of the loss, meaning the “if” of rebuilding was suddenly surpassed by the “how” of it.

Not knowing where else to turn, Ward took to social media to ask for help, guidance and prayers. Within minutes, people began providing all of that and then some – more than she could have imagined.

“It’s been overwhelmingly amazing,” Ward said. “From the donations to people offering us a place to store our things … they would ask me, ‘What do you need?’ And I didn’t know. I really didn’t know where to start. And they would just send things … diapers, body wash, detergent, literally anything you could think of. It’s so incredible.” 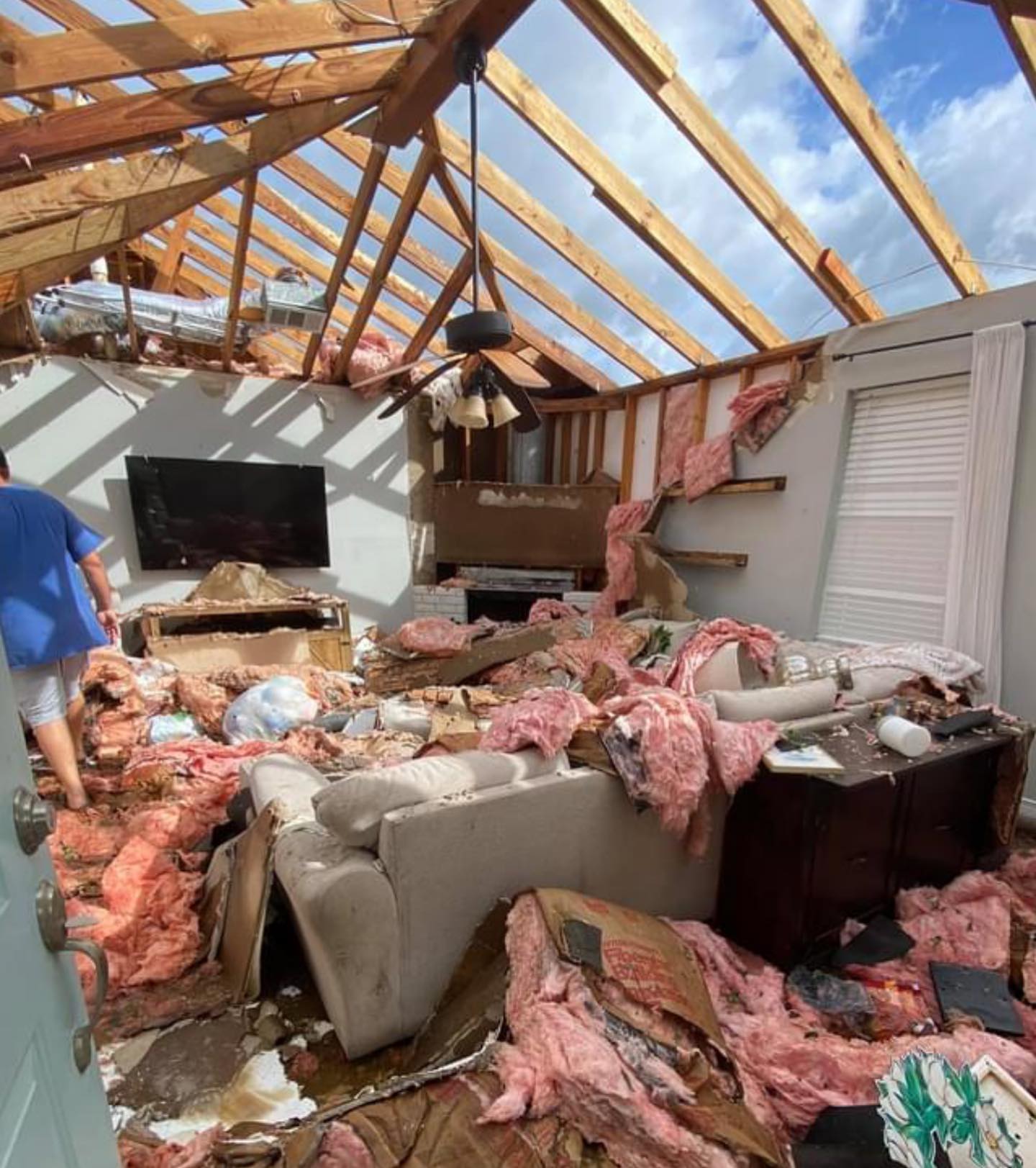 Michelle Landry of Luling, a friend of Ward’s, has made a fundraising push. She’s begun selling special “Soul Dang Good” T-Shirts for $30 with all proceeds going to the Ward family and their efforts to rebuild their home. The two grew up together, becoming friends playing recreation basketball in St. Charles Parish.

“She is such a sweet, kind person,” said Landry. “Say you’re having a bad day, she’s one of those people that you can come in to contact with that will totally turn your whole day around. Her positivity and all-around enthusiasm for life is contagious.” 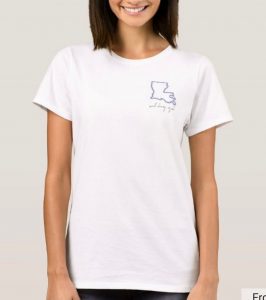 When she learned of Ward’s situation, Landry wanted to help out and hoped to alleviate some of the mental toll facing her friend and her family.

Preorders for the shirt closed this week, but Landry said extras have been ordered and will available for purchase once the shirts arrive. She is also launching another fundraiser this week with t-shirts that say “We Stand Bayou” where one has the opportunity to choose a family or charity to donate to.

To order, one may Venmo $30 to @graceholisticcoaching with name, email, size, unisex or v neck included.

For those who would like to make a monetary donation directly to the Ward family, one may Venmo @Kati-Ward-2.

Ward said the generosity and goodwill she’s encountered during this situation have already inspired her to begin thinking of ways to pay it forward.

“When I get back on my feet, just how do I give back to this amazing place we call home,” Ward said, adding the family indeed plans to rebuild their home. “I could never imagine living anywhere else. This is a special place.” 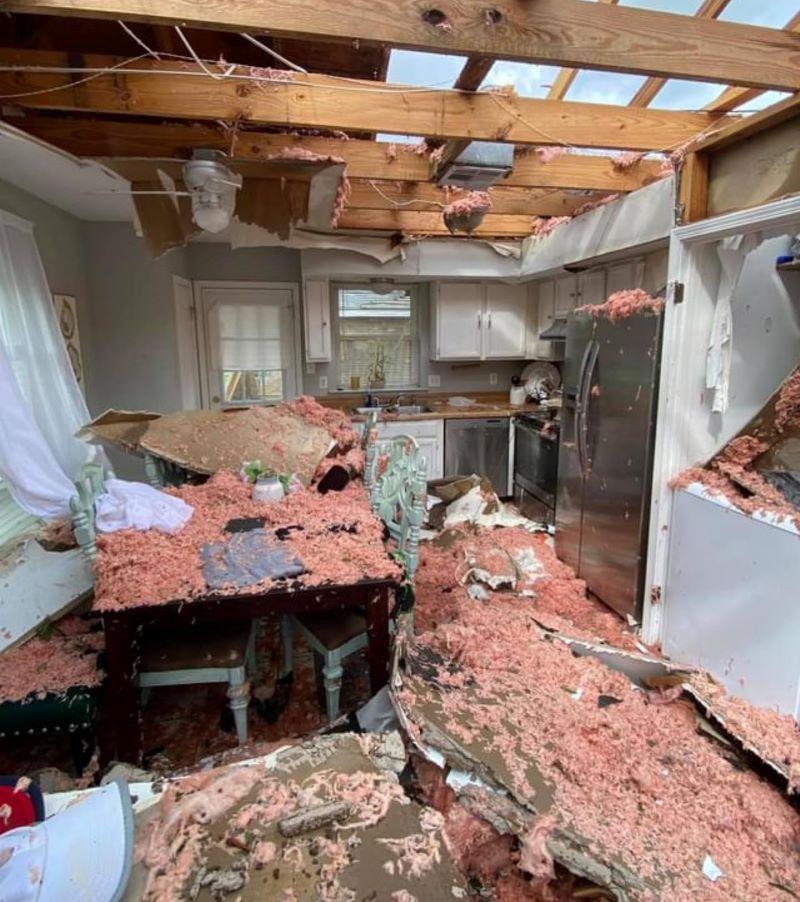 St. Charles Parish Council on Aging is one big step closer to stepping into their new, upgraded administration building and senior center, as last week brought groundbreaking on the project. […]

Gavin’s secret ingredient? Butter, a huge heart, a thumbs up, and a smile. He was a chef like no other: sometimes a mystery, always a jokester, and never a dull person. The assumed patriarch to […]