Many are mourning the recent passing of Federico “Fred” Martinez, the former longtime CEO of St. Charles Parish Hospital. He leaves a legacy that won’t soon be forgotten.

Martinez laid a foundation for the hospital and continually drove its evolution and improvement. The hospital grew from 130 employees when he first arrived to nearly 500 today by his departure. He was a driving force behind the St. Charles Community Health Center and for expanding emergency services on both sides of the river. Facilities increased from 45,000 square feet to an estimated 260,000 square feet under Martinez’s tenure, including a medical office complex.

“The guy was one of a kind,” said John Landry, former chairman of the St. Charles Parish Hospital Board. “Fred had a great imagination of things to come. He got a lot accomplished. I think we got everything he wanted to do accomplished before he left.”

A U.S. Army Veteran, Martinez started his career in healthcare as the assistant administrator of South Jefferson Hospital. He then helped in the development and opening of what is now Ochsner Medical Center-West Bank 35 years ago serving as the Assistant Administrator of Meadowcrest Hospital.

After that position, in March of 1986, he joined St. Charles Parish Hospital as the CEO. He refused to rest on his laurels.

“It could have been so easy for him to go in each day, drink his coffee, write a few notes down … but he was always thinking of the next move,” Landry said.

One of those moves was the hospital’s partnership with Ochsner, which he was instrumental in securing. The union helped lower supply chain cost, as well as provided doctors and specialties that would not be possible with a smaller facility. It also helped recruit doctors and provide supplemental medical staff, as well as help deal with changing regulations.

“He put that deal together. He knew if we wanted to move forward with the hospital in the community, we had to join with someone bigger,” Landry said. 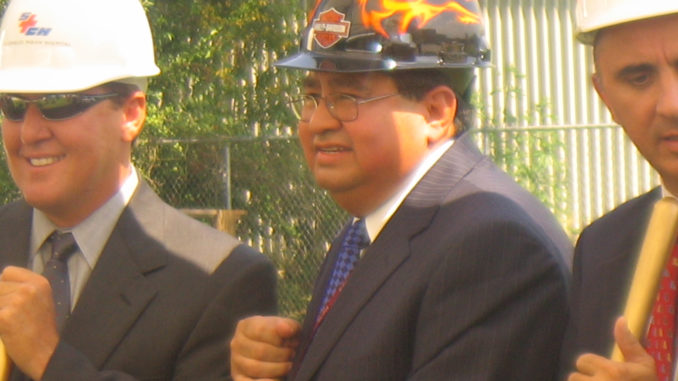 In 1992, a medical office building was added to the hospital campus, providing clinical space for outpatient services and several medical specialties. During this time, a new surgery facility was also developed and built.

Throughout his tenure, he has worked closely with Access Health of Louisiana, a successful network and regional leader of Federally Qualified Health Centers, to ensure the underserved in St. Charles Parish and elsewhere have appropriate access to care.

In 2007, led the David J. Vial, M.D. Bed Tower Expansion which allowed for the growth of critical services including inpatient, ICU, Medical-Surgical and Behavioral Health Services.

In June 2007, property in Ashton Plantation was purchased and Fred worked with Schonberg & Associates to develop and build The Ashton Manor Assisted Living & Memory Care facility.  STCH now owns 9% of that facility.

In 2009, garnered funding for the St. Charles Parish Dialysis Center on site that now serves hundreds of patients annually.

In 2013, he oversaw the design and development of a new state-of-the-art Emergency Department at STCH. The collaboration with Ochsner in this process also resulted in the addition of TeleStroke services increasing the teams’ ability to more effectively treat stroke patients.

He was also a driver behind the establishment of the Plantation View facility on the parish’s east bank, a 72,000 square foot complex offering primary care, urology, gastroenterology, neurology, ophthalmology and internal medicine. 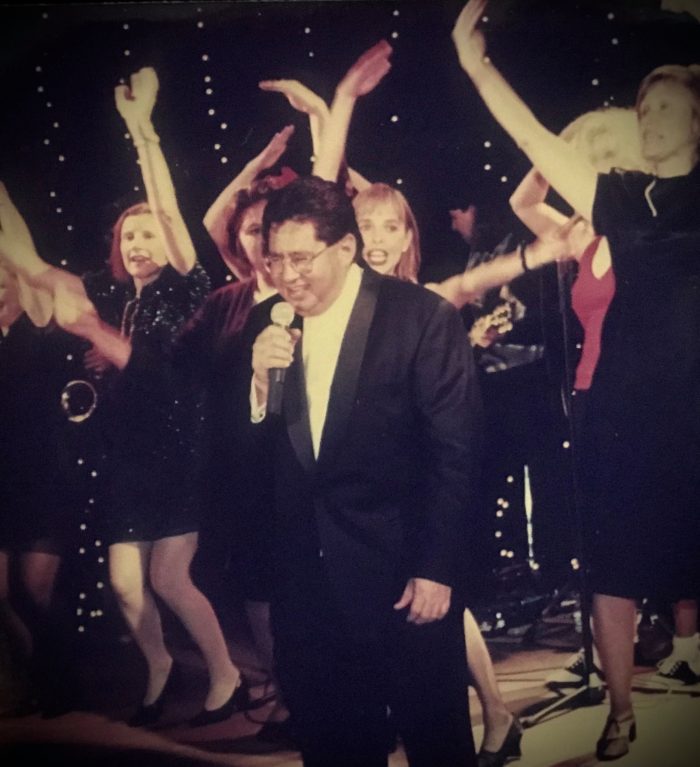 Landry said Martinez had a knack for seeing avenues for improvement, even in areas that could easily be overlooked.

The statue of the red crawfish outside of the hospital’s emergency room is a testament to that fact.

“When we first opened it up … you have people who live here and in the surrounding communities, some of them didn’t know how to read and write,” Landry said. “People who did not go to school because they had to get up and go fishing and hunting with their family. Fishing was a big part of it. So that red crawfish was for people, when they go down Paul Maillard, and they see that red crawfish, they know that’s where the emergency room is.”

While he had vision, Martinez also had the chops to get deals done. He knew how to speak to people and how to work with them to foster progress. Landry said that whenever the time came for a vote to approve or deny a millage for health care, it passed all but one time, and that one time saw the vote swing the other way the next time.

“St. Charles Parish is a great community, and Fred loved that community,” Landry said. “And everyone knew Fred. It was always a family atmosphere around him.”

As John Landry began a phone conversation with his insurance agent, he was asked if he was sitting down. […]

Suspects are innocent until proved guilty in a court of law. Arrests • Diobolique Lumar Sr., 23, of 5446 Burgundy Street in New Orleans, was arrested and charged with aggravated battery and domestic abuse battery […]