The turf field was installed and a late spring/early summer opening was targeted for Ed Reed Park in 2020, but like so many other things, COVID-19 put the St. Rose playground project on hold indefinitely.

But a year later, Ed Reed Foundation representatives estimate the park is 85 percent completed and the aim is to make a final push, get over the hump and be open to the public in the coming weeks.

To that end, the foundation is hosting a community build event at the  playground on April 8 and 9, where local business leaders, employees and other volunteers will be helping to put the park’s playground together.

“Once that part is done, we should be right about 95 percent there,” said Courtney Aburn-Reisz, Reed Foundation Program and Development Director, who said the hope is to be able to hold an opening ceremony in the early summer. 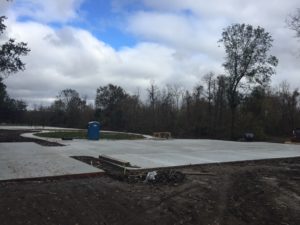 The two day build event will start at 7:30 a.m. each morning. Volunteers will be limited for COVID precaution, and those interested may e-mail Reisz at courtney@edreedfoundation.org.

An access road and parking lot was recently completed at the state-of-the-art park, which will offer a multi-use turf field, two basketball courts, a playground and walking path among its amenities.

The 40×100 field will be able to host football, baseball and soccer games. The park will also have a  Founders Walkway, where local organizations, families, groups or individuals can purchase a personalized, engraved brick that will help comprise the walkway and be a lasting part of the park going forward.

Reed’s desire to build a park in his hometown stems from his belief that it’s a need for his community after the park he grew up with was eliminated in order to build homes in the area. Ed Reed Park is being built near the streets of Turtle Creek and Preston Hollow where Reed, who was inducted into the Pro Football Hall of Fame last year, spent his childhood.

The thought is the park provides access to safe facilities, positive programs and mentors, while serving as a symbol of hope and healthy choices for children, according to the Ed Reed Foundation. 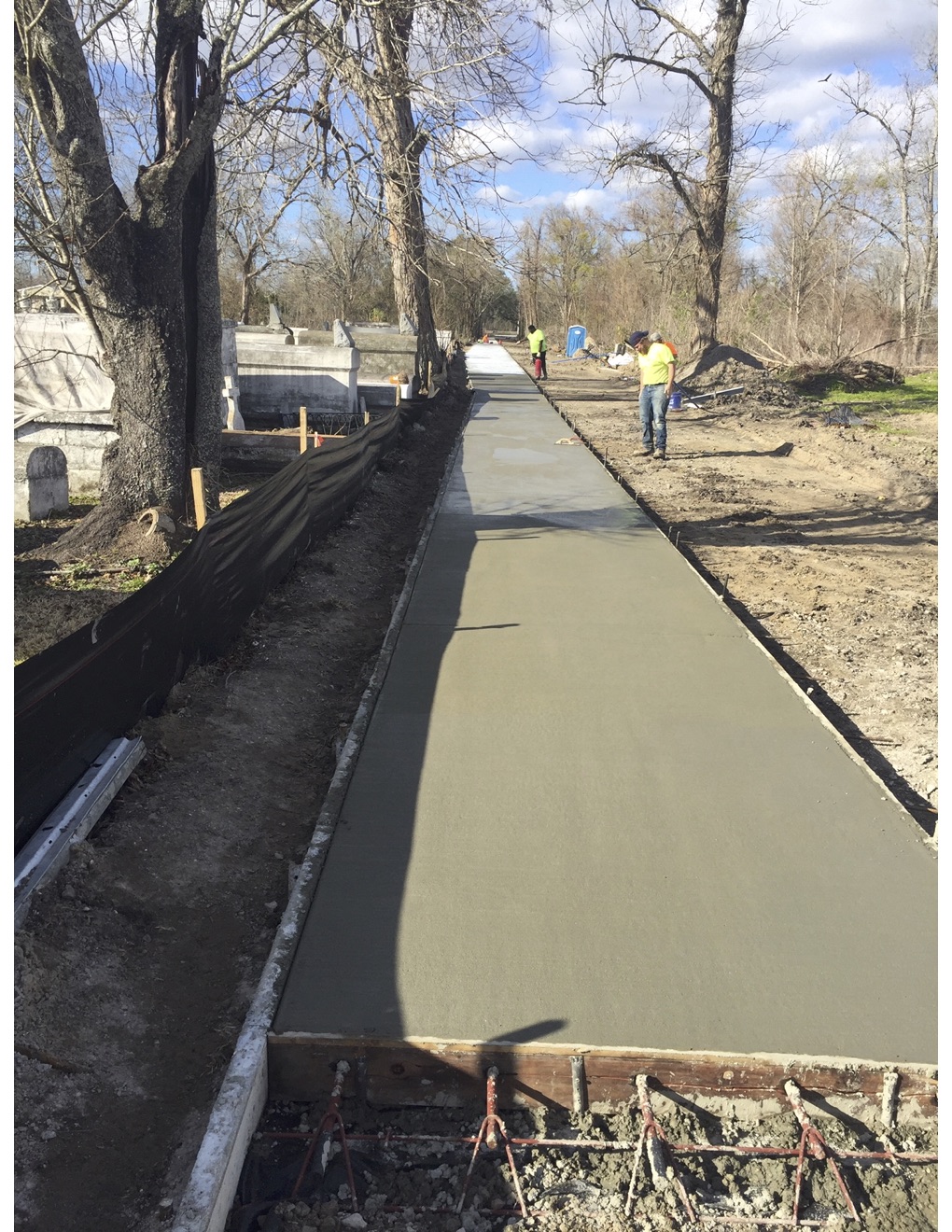 The park is being built on land acquired by the Reed Foundation in the St. Rose area and its construction has been a collaborative effort between the Ed Reed Foundation, fundraising efforts, St. Charles Parish and other organizations.

The park has been a feature project of his foundation, which directs its efforts at providing opportunities for positive advancement for at-risk youth.

“It’s really never been more important to have an outdoor, safe environment where you’re going to have fun activities,” Reisz said.

It’s been a long journey for the park – an initial target opening date was October of 2019.

Reed, who annually hosts a football camp at his alma mater Destrehan High School, was inducted into the Pro Football Hall of Fame in 2019. He is currently serving as the chief of staff for the University of Miami football program, a position he accepted in early 2020.

After searching for a way to further foster a positive relationship between the community’s police and youth, Lt. Roanne Sampson and Sgt. Keysla Perrilloux planted the seeds – quite literally – to launch their idea. […]

With two wins in its past three outings, Hahnville could be picking up steam as it dives in to District 7-5A competition – its last win, in particular, provides a boost of momentum. […]