For more than 20 years, St. Charles Parish schoolchildren have enjoyed the annual Heritage Day festivities at Destrehan Plantation, and along with it the chance to “go back in time” to experience some of the most significant events of the 1800s.

Now, many more can turn back the clock. Heritage Day will become Heritage Weekend this year, expanding the traditional one day event into a three day celebration that’s open to all.

It is scheduled to take place May 1-3.

The festivities will include historical reenactments, performances, demonstrations, exhibits and hands-on activities for visitors of all ages.

“We’ve never really had it open to the public before. People who were signed up for the tour had the ability to walk around, but it wasn’t really publicized,” said Tracy Smith, Destrehan Plantation’s Interim Executive Director. “But now we really want to open it up to the public. This is our 21st year, so let’s open it up to everyone who would like to come out. It’s all about 19th century life.”

Rachel Allemand, heritage education coordinator for Destrehan Plantation, said most years the event draws between 1,000 and 1,500 students, but that this year she believes the event will be “bigger and better than ever.” 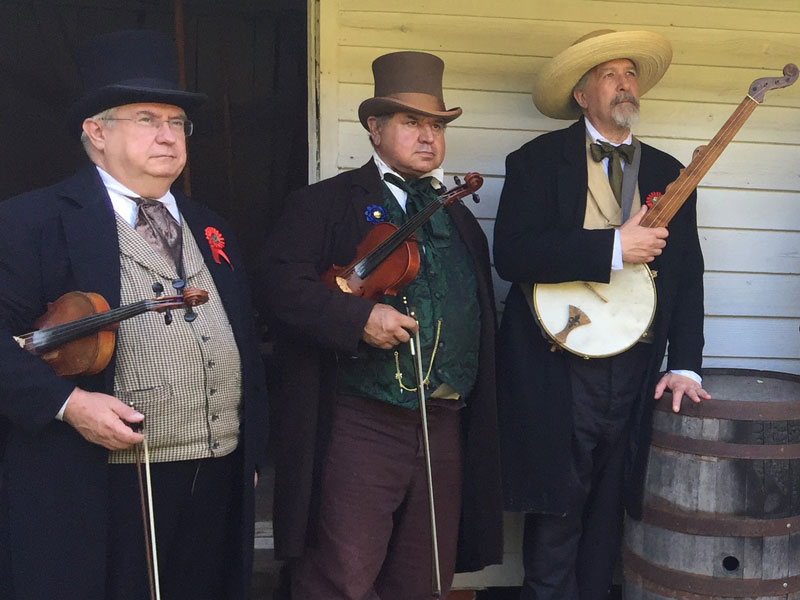 “We’ve had people asking why the public can’t come, so we decided to expand it. All three days will be open to the public,” Allemand said.

The activities vary each day. Students from Hurst Middle School will perform a play about the Louisiana Purchase. There will be reenactments of the Civil War and the War of 1812, with the reenactors present each day to impart what life was like for soldiers of that time and for their families. There will be a Civil War battle reenactment each day.

“The Civil War reenactors will be camping out on the grounds each night,” said Allemand. “They’ll all be available to talk to guests, wearing the uniforms of that time period.”

Some of the subject matter is serious – the time period featured its share of the aforementioned wars, and was also the time of slavery. Others are festive: the Feliciana Vintage Dancers and the Nkiruka African Dance and Drum Ensemble will be performing, and a few lucky visitors may well be invited to join them during their performances.

There will be numerous demonstrations ranging from open-hearth cooking, spinning, rug making, laundry, quill writing, indigo dying and beekeeping, each highlighting how daily chores have changed over the years. 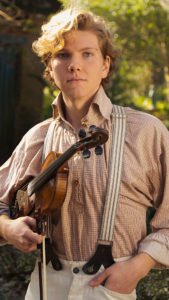 Exhibits will feature old-time toys on display, as well as antique irons and flags that have flown over Louisiana. They will also spotlight voodoo, the 1811 slave revolt, the Rost Home Colony, genealogy and more.

“The hands-on activities are for anyone, but especially for the children … we want them to be able to touch things and be involved,” Allemand said. “The mission of the River Road Historical Society is not just to preserve Destrehan Plantation but history in this area. A great way to preserve that mission is by hosting days like this and inviting children to participate.”

Allemand said that, in all, about 40 different activities will go on each day of the event – enough to pique a lot of different curiosities and interests.

“It’s a really interesting event for anyone who loves music, dance … really almost any interest at all you have, it’s likely covered in some way,” Allemand said.

A “grab and go” free meals program put into action this week by St. Charles Parish Public Schools for its students has been suspended after a school system employee reportedly exhibited symptoms associated with COVID-19. […]

Hahnville’s run through the Class 5A boys basketball playoffs came to an end Wednesday night, as the Tigers fell 70-54 to Alexandria at Burton Coliseum in Lake Charles. […]

You could excuse Hahnville and its fans for feeling a bit of uncomfortable déjà vu on Friday night. […]