As a child, Jamie McGowan loved to play teacher. But it was playing a different role, ironically, that truly set her down the path of becoming an educator.

When McGowan was in the 8th grade, her teacher saw something in her.

“They were getting ready for the play Peter Pan, and she asked me if I’d like to volunteer,” McGowan recalled. “I was very shy … I said I’d maybe try out to be one of the Lost Boys or something like that. She said, ‘No, I want you to try for Peter Pan.’ I tried out, got the role and that really boosted my confidence and got me headed in this direction.”

That teacher, Susan Collins, passed away after a battle with cancer, but she left a lasting impact on McGowan and, the latter says, no doubt on many other students.

“She took time with everyone and saw everyone’s uniqueness,” McGowan said.  “She didn’t pass by any student. She saw something in all of us. She was a major influence in my wanting to be a teacher because I saw how she lifted people.”

Today, McGowan teaches students at Mimosa Park Elementary maintaining that same spirit. She impacts students inside of her classroom, and many outside of it as well after taking on several leadership roles in both school and district capacities.

The recent Teacher of the Year nominee serves on the Mimosa Park Elementary Social and Emotional Wellness Team and the Equity Committee. After serving on School Improvement Team Committees, she stepped into the Chairperson role.  She serves as the grade-level Right to Intervention representative while being a mentor teacher, Math Institute participant, and ELA Trainer of Teachers. As an eLearning teacher last year, she networked with other teachers across the district to share her expertise and brought additional best practices into Mimosa. 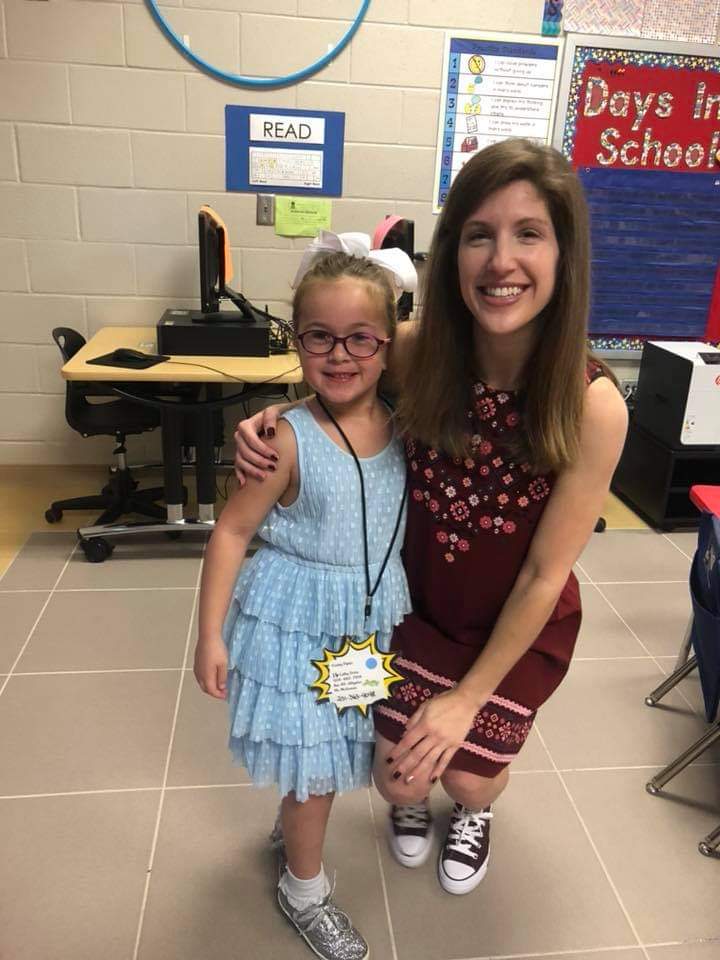 And, in a school system learning on the fly how to educate students who may be learning from home, she became a Google turn-around trainer at Mimosa.

“I’ve always wanted to be that person people are able to look to as an example, and this year really was one of the first times I’ve felt like I’ve really been able to make that bigger impact,” she said. “Beyond just the classroom of grade level, but throughout the district, with different students from everywhere that I got to teach. It’s been really exciting.”

All of this takes energy – luckily, McGowan has plenty.

“I’ve always had an excitement about all of this,” McGowan said. “Even when I was younger and getting ready for school, I’d be asked, ‘Why are you so excited to go to school?’ But I just have always had this excitement for learning new things. Show me something once, I’ll do it a little bit and then get it, and then be off and running like a kid in a candy store. It’s just part of who I am.”

She has taught kindergarten in St. Charles Parish for 15 years. Over that time, she’s learned the importance of building a strong connection, both between herself and her students but also fostering the chance for students to form one with one another.

“I feel like you can only really teach the curriculum when you have that personal connection with a student, and they need to be able to make that connection with each other for the whole thing to work,” she said.

Part of doing that is finding fun, different ways to cover a subject.

“They may be learning something and not realizing it because they’re playing a game and they’re having to work with each other to figure out the answers,” McGowan said. “For me it’s trying to implement key structures. You try to build it in, whether it’s having them pick new partners or playing games and talking through things. You’re learning the curriculum but it’s fun and interactive.”

McGowan will also receive a $25 gift card from Birdies. 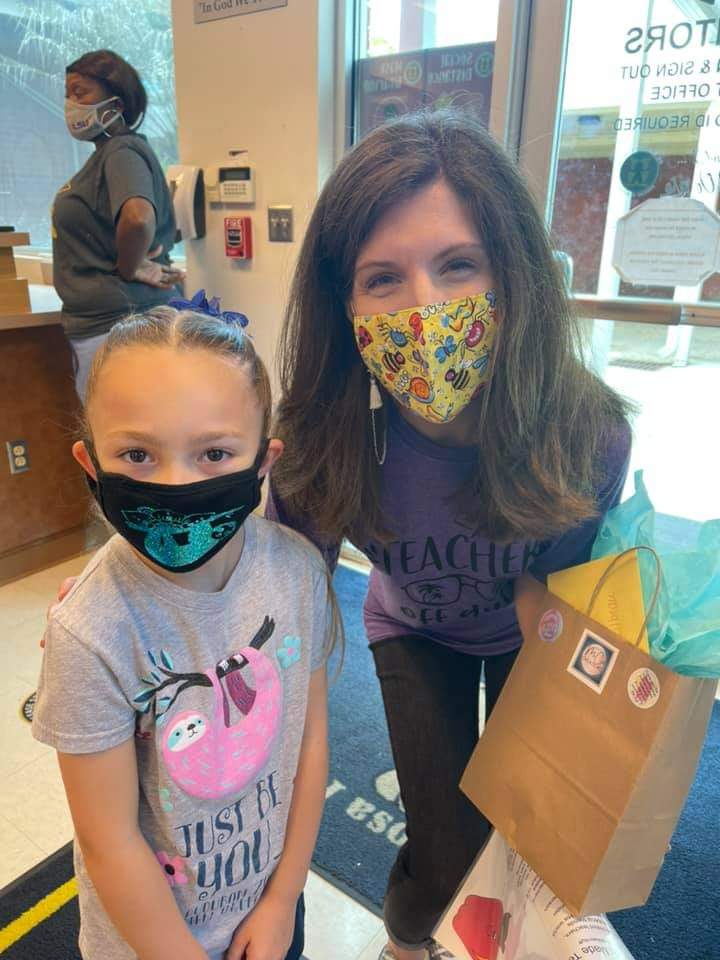 Joshua Lewis had no idea that spending his senior year of high school in another state would propel him into starting a nonprofit, but he said he wouldn’t change a thing about the journey he is now on. […]

Unlimited samples of gumbo and pastalaya cooked by local teams were served up this month when the Dat Dads’ Club of Luling held Gradoux on the Bayou. […]