Most of the people who attended were families, and it was great to see parents who are obviously fans of the Harry Potter series sharing their love for it with their kids, said Library spokeswoman Lauren Campo Pitz.

A highlight was the Harry Hurst Wetland Watchers and the amazing animals they brought, which fit the night’s theme with  snakes, skinks and turtles, to educate attendees on local fantastic beasts. Attendees made quills, hatched dragon eggs, created their own beasts, adopted bowtruckles, and bottled magical spider venom. Pitz added, “It was two hours of nonstop magic.” 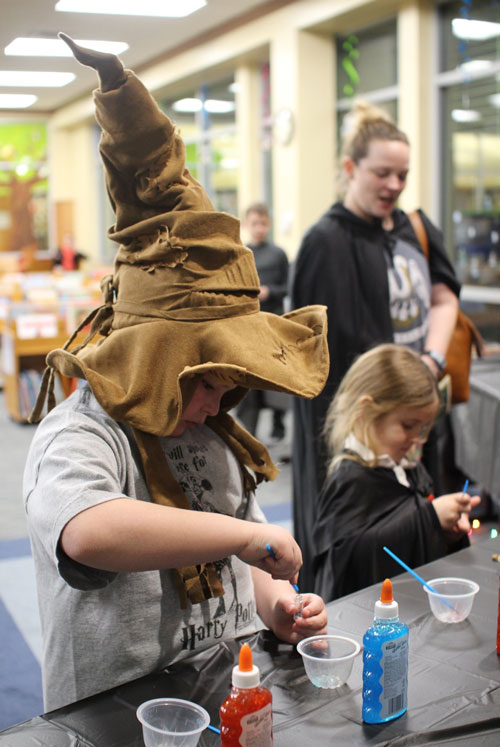 Suspects are innocent until proved guilty in a court of law. Arrests • Tayeb Amiar, 38, of 2614 Longwood Drive in Metairie, was arrested June 29 and charged with possession of MDMA, possession of drug […]

The St. Charles Parish Sheriff’s Office issued a statement of warning Monday about an apparent phone scam attempting to garner registration for the “Shot at a million” COVID Lottery, one of a growing number of […]