John Curtis’ Madison Laiche not only stood in the circle of the Division I state championship game – she absolutely owned it.

Laiche struck out 13 St. Joseph’s Academy batters and mowed down the final 16 batters of the game to lead Curtis to a 4-1 victory, the junior southpaw earning championship game Most Outstanding Player honors along the way at Broussard’s St. Julien Park.

The lifelong resident of Luling allowed just two hits and walked no one. Laiche’s screwball was on point in the game and St. Joseph’s had no answer. 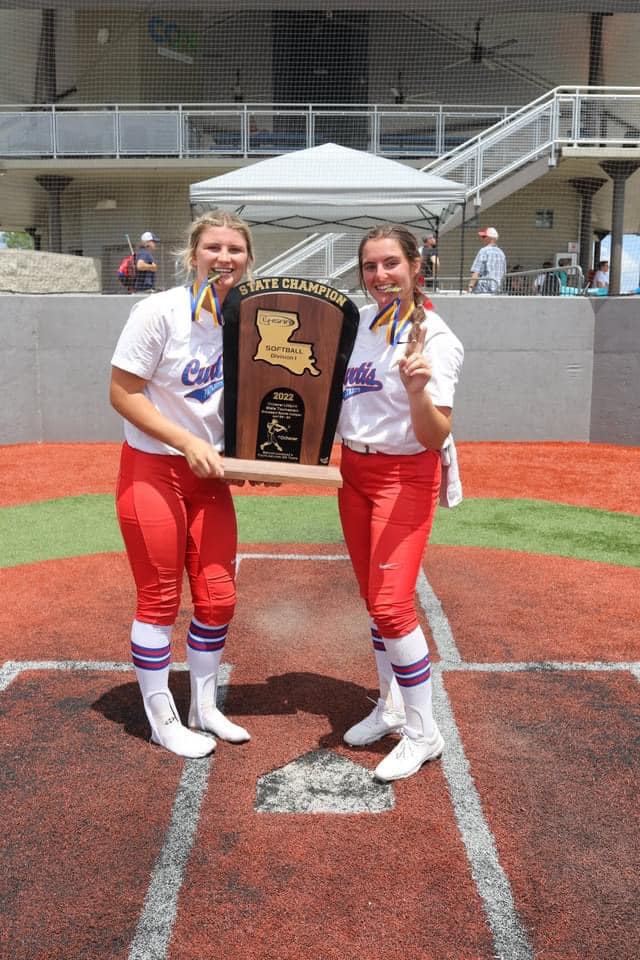 The game was knotted 1-1 in the fifth inning when teammate Jasmine Roach hit a two-run double that gave Laiche all the breathing room she needed to close the deal.

As one might expect, she pitched quite well en route to that final game as well. In the state semifinals against Chapelle, Laiche pitched 6.1 innings and struck out seven against zero walks and allowed three hits as Curtis notched a 7-4 victory.

Laiche pitched in 17 games over the course of the season, totaling 83 innings. She struck out 113 batters in that time and recorded a 0.83 WHIP. Highlighting her year were a pair of shutouts, including one no-hitter.

That no-hitter came on March 15 – against a strong program in Riverside Academy. The Patriots took a 7-0 victory over the Rebels in arguably Laiche’s most dominant outing of the season, leading her team to a win over a RA squad that was 13-2 at the time.

At the plate, she delivered as well. Laiche hit .454 and tallied 40 RBIs while scoring 54 runs.

Six different colleges have made offers to the 4.0 student thus far, with more offers almost certainly on the way.

With Laiche helping to lead the way, Curtis went 29-3 this season, starting the year with a string of 16 straight victories. The record falls short to illustrate just how dominant the team was in 2022 – of those 29 wins, just one – a 2-1 victory over Mandeville – came by a single run, all others coming by multiple runs. That earned Curtis the top seed in the Division I postseason. 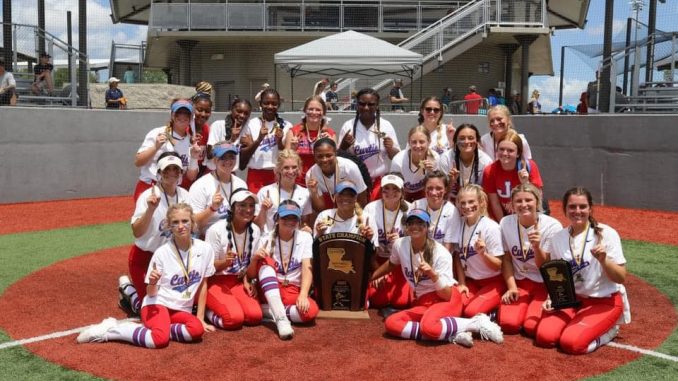