Destrehan and St. James were locked into a defensive slugfest in the fourth quarter Thursday night, and it seemed whoever could muster the next explosive play would earn the victory.

The playmaking safety and dangerous returnman delivered on special teams for his team, taking a St. James punt 71 yards to paydirt to extend Destrehan’s 7-2 lead to 14-2 with 7:05 left, turning momentum in the home team’s favor for good in an eventual 21-2 victory. 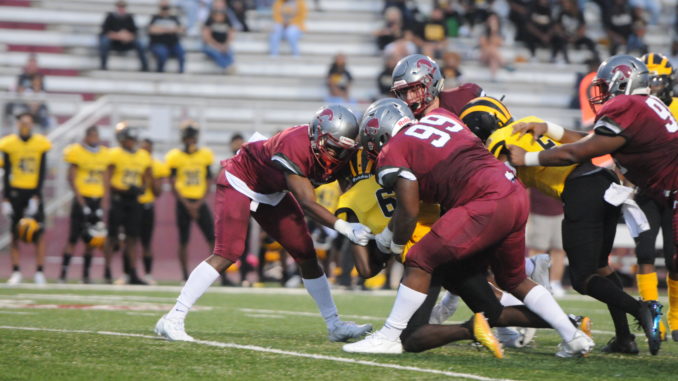 It was the first victory for Marcus Scott as Destrehan’s head coach, and what a win it was: it snapped a 16-game winning streak for St. James, the defending Class 3A champion, which went unbeaten in 2019 – including a win over Destrehan at St. James.

“You know, on the punt return we got good blocking,” Morton said. “I’d been seeing it open all night. I just hit it and scored six … We executed real well on defense, and our offense came up did well. We did our job and came up with the win.”

It was a hard-hitting struggle powered by defense throughout the night. The first points were scored when a bad Destrehan snap from shotgun went through the endzone for a safety early in the first quarter. That score held up for nearly the entirety of the first half, where points – and even first downs – proved to come at a premium. 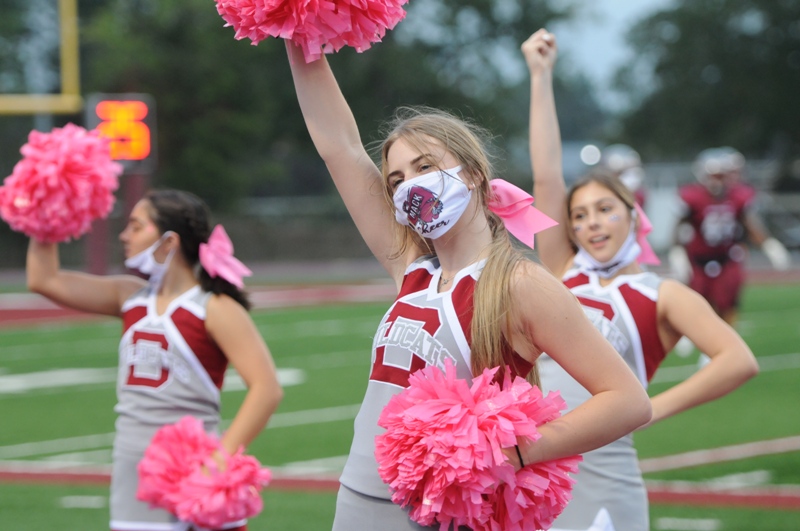 Destrehan (1-1)  had issues with fumbles off the snap in the first quarter, and while no turnover resulted, that an a suffocating St. James defense combined to halt drives. Meanwhile, Destrehan seemed to pick up where it left off a year ago with its own dominant defense, and St. James (1-1) got little going on the ground nor in the air. Each side had big third down plays to key stops: a Savion Jones sack of DHS quarterback Jai Eugene Jr. on a third-and-eight stunted one promising drive; Lynard Harris’ leaping deflection of a third down deep pass by St. James’ Marquell Bergeron forced a SJH punt. Destrehan also blocked a St. James field goal to prevent a score.

“We have some veterans on that side of the ball,” Scott said of his defense. “We told them this is the expectation, and they came out to play tonight.”

With less than a minute to go in the first half, though, Destrehan began to stir offensively. Jai Eugene Jr. led a drive deep into St. James territory and with 29 seconds to go before halftime, he dialed up Daniel Blood for a 20-yard score to make it 7-2. 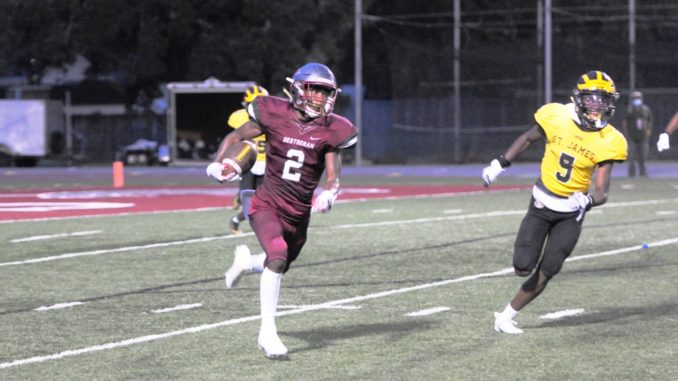 That score remained until St. James punted midway through the fourth quarter to Morton, who made a strong cut against the flow of the kick coverage and got the angle. He raced away from the defense and extended a finger into the air as he crossed the goalline to lift his team.

“Our team responded the right way this week,” said Scott. “Whenever you get a score on special teams, that’s extra. That was a big play that swung the momentum.”

It seemed to inspire the Destrehan defense, which forced a big turnover on the ensuing St. James drive, and a fumble recovery inside the SJH 20 yard line led to a Shane Lee touchdown run with 5:52 left that all but put the game away. 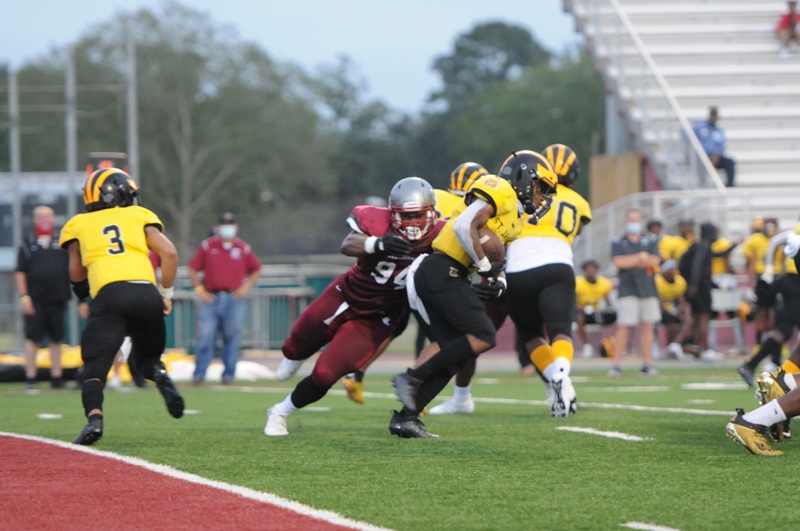 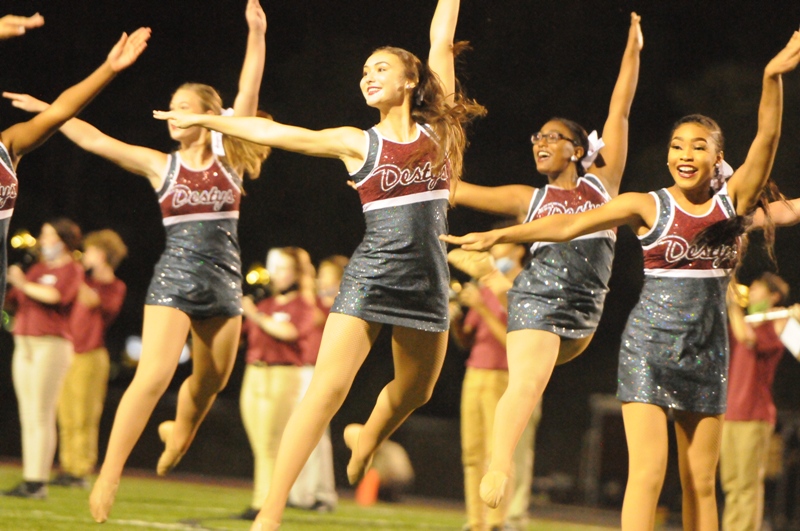 After Gabby Touchard’s nerves settled last Thursday, she did what she’d long prepared to do. […]

Jamil and Xenia Urroz of Destrehan recently opened their home – and their hearts – to welcome a gravely ill Honduran boy and his grandmother as he prepared for heart surgery. […]

St. Charles Parish Public Schools are still recovering over a year after Hurricane Ida dealt a devastating blow to the parish. […]