The transition from school secretary to teaching in the classroom has been a rather smooth one for Kristina “Tina” Harris, despite her path coming through objectively bumpy terrain.

Harris will be entering her third year as a teacher at R.K. Smith Middle School, teaching STEAM – science, technology, engineering, arts and mathematics. Her first two years coincided with COVID-19 and Hurricane Ida.

“I haven’t really seen a normal school year yet,” Harris said. “But when I jumped in, it felt natural.” 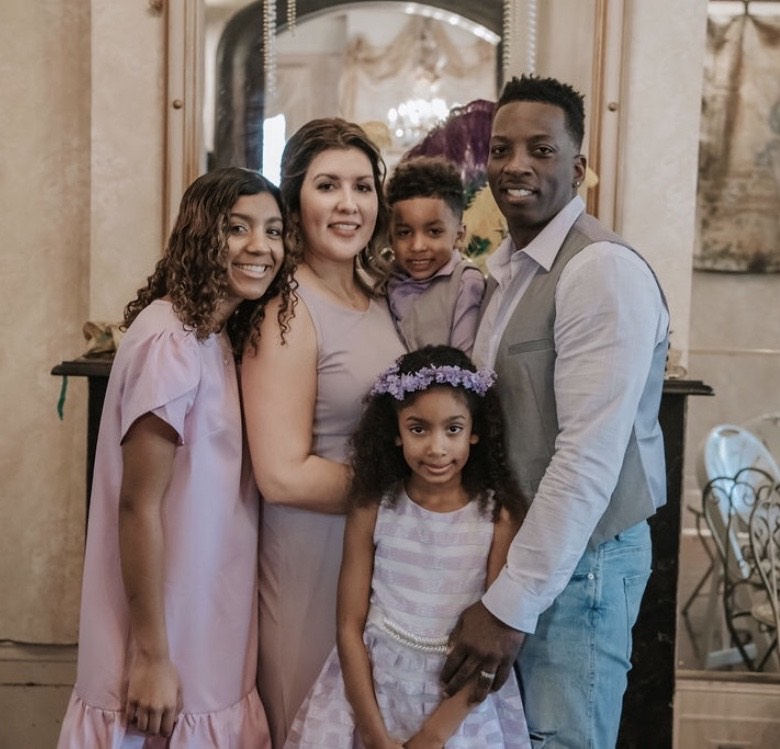 Harris was a secretary for eight years at R.K. Smith, but throughout that time she longed to be in the classroom. Teaching was something she had an eye on from an early age, but she was distracted from that path for a time.

“I always wanted to be a teacher, since I was little,” Harris said. “We had a family member who was a teacher and I remember she used to work really late into the night, and I kind of thought ‘OK, maybe that’s not what I want to do.’ But once I started working at the school, I realized more and more teaching was something I was passionate about. I wanted to work with a larger number of students and not only see the ones you see day to day in the office.

“It took some time, but ultimately I felt like, ‘Look, you can do it. Follow what you’ve wanted since you were small.’”

She received a bachelor’s degree from UNO in Business Administration in 2008 and recently completed the alternative certification program to become a teacher through iTeach. She is certified in technology.

Though the school year was delayed due to Ida, once things began returning to normal, Harris was able to enjoy more in-person work with her students than was possible a year prior.

“This year, we were able to work in groups, do more hands-on type stuff,” she said. “It was a lot more fun.”

Harris said her favorite part of the job is forging a connection with her students. 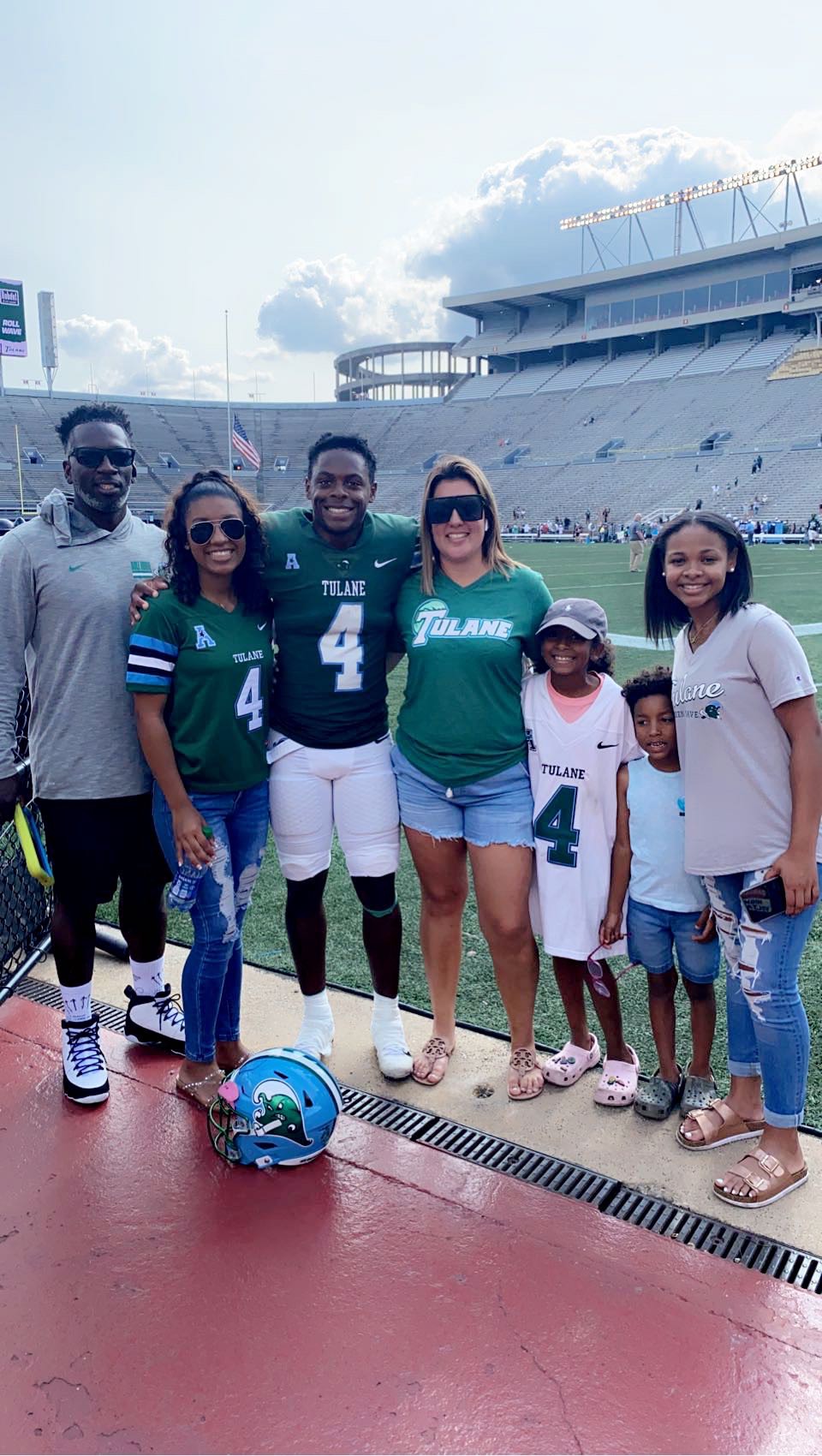 “You get to talk to these kids … I feel like I’m here because I love these students as if they are my own kids,” Harris said. “Our class is a little different … they might not get to talk a lot in a regular class, but when they come on into exploratory, they’re unwinding and get to use that creative side. They’re able to move around.”

The first thing she does every year with each respective group is establish trust.

“This is a second home,” she said. “This is a safe place where you can come and talk. That’s what I lead off with. Everybody has difficult issues in their life … just because you come from a different background, doesn’t mean you can’t succeed. You adapt, you conquer.”

Harris has lived in St. Charles Parish since she was in the third grade, and she enjoys being able to prepare students in her home region to put their best technological foot forward, just as she learned from her teachers in the past while attending Hahnville High as a student.

“I remember Mr. Brian Gough was at Hahnville, and we were one of his first tech classes, revamping the school website,” Harris said. “And when I got on in that role of implementing technology in the classroom, he said ‘Isn’t it funny that if you’d just stuck with this,’ and I said ‘I know.’ At the time, I didn’t want to go that route.”

But now, it’s part of what drives her.

“I have to do something that keeps me going,” she said. “Problem solving, and teaching the kids ways to think outside the box.”

St. Charles Parish public schools would be completely desegregated by the end of the 1960s, but while plans and preparations by the school district were made throughout the decade to make that a reality. […]