For close to 25 years, Mark Weber made visits to the St. Rose post office a little brighter. For children, he made Christmas a little merrier. And people seemed to walk away from him just a little bit cheerier.

He was a man with many friends, people who have been mourning his loss recently. Weber passed away on Oct. 29 at the age of 50, and leaves behind a community full of people who felt a special connection with their friendly neighborhood postal clerk.

“I’m heartbroken,” said Sue Bourgeois, a long time St. Rose resident. “We’re a small town, and many people still have post office boxes. Mark knew everyone. He got to know people on a personal level and ask about your family members. I take care of my 96-year-old grandmother, and he’d ask me, ‘How’s granny doing?’ He’d ask about babies being born, or a loss in your family, and he remembered those details … he was the most selfless individual I’ve ever met. He never wanted the conversation to be about him, he wanted to know about you. 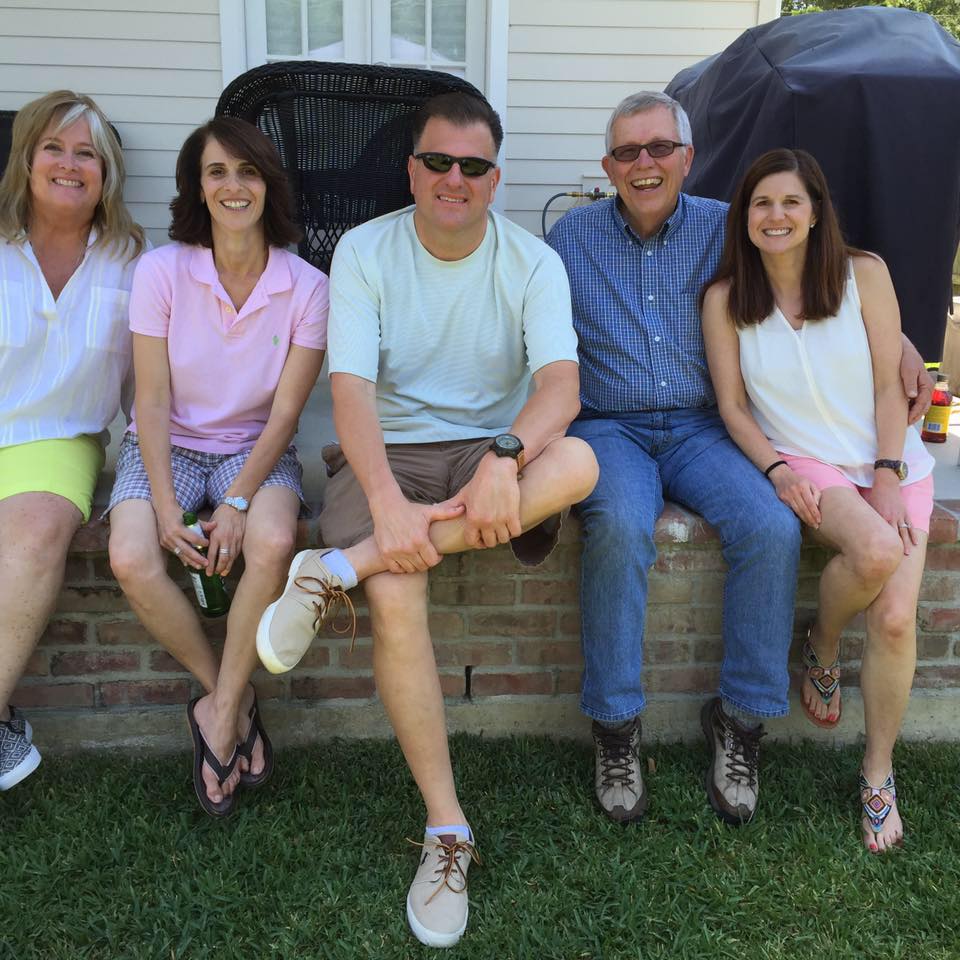 One time, he called Bourgeois after “Santa” was perplexed by her son’s present request.

“My son was about eight at the time and asked for a certain type of assault rifle – Mark didn’t know, but it was a Nerf gun,” Bourgeois said. “Mark, being the good soul he was, reached out and talked to me, genuinely concerned. And we had a laugh over it, but the simple fact this man took the time to read my kid’s letter and call, it’s just how close he was to people in the community.”

She called him ‘larger than life’ and someone who touched everyone he came into contact with. 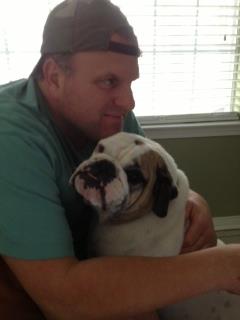 “I don’t know if he knew that, but he did,” Bourgeois said. “We’d wait in line and wait our turn, because Mark would take a little time with everyone and give that attention. I know he was very close with (his co-workers) at the post office. They were really like a family. Unfortunately, his life ended too soon.”

Weber was known to be an avid sports fan, and would chat up visitors regularly about recent games, players in the news, and their favorite teams – which he had strong recollection of.

Locals, likewise, remembered a thing or two about Mark. His obituary fondly noted that St. Rose residents would often bring in a tasty plate of food, knowing how much he loved a good meal.

Bourgeois said the funeral service for Weber brought a big crowd of people from all over.

“We used to joke with him that he should run for ‘Mayor of St. Rose,’” Bourgeois said. “We don’t have a mayor, of course, but I think he’d have won if we did. He saw good in everything and everyone, and so many people knew and loved him.”

Tigers off to strong start on basketball court