For years, Perry Loupe had hopes of reuniting a family with their lost photos, pictures he found roadside in a box while working for the state of Louisiana post-Hurricane Katrina.

He passed away just over a year ago, never having found that family. But thanks to his daughter Tracy Usea and a helping hand from a few others, his wish came true and a family will be able to preserve its precious memories.

Usea knows her father was right there with her as she tracked down that family.

“This was a dream of his,” said Usea, a Paradis native. “My dad was one of the kindest, most genuine and helpful people you’d ever meet. He would find these things as he worked, and he really wanted to get these pictures back to this family. We didn’t know who they were or where they were, but it would have meant a lot to find them … I feel like this is something we were able to do together.” 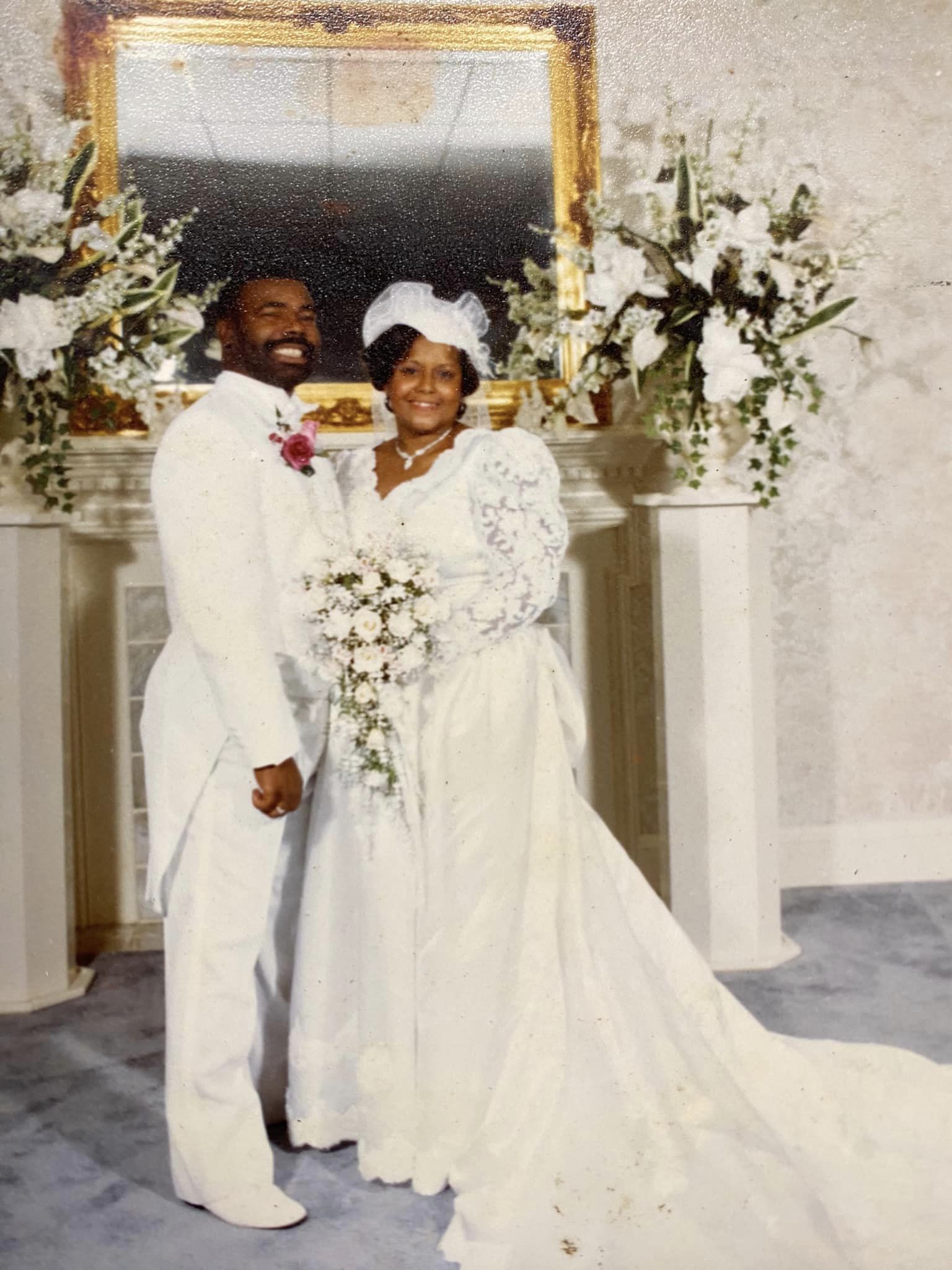 Loupe found these pictures on the side of the road in the immediate wake of Katrina. It was clear these pictures would have plenty of sentimental value to the people who had lost them – there were older pictures and photos of loved ones sharing good times together, including extra special occasions – several were from a wedding, including posed shots of the bride and groom.

One read “Yours forever, Lillian.” There are baby photos and those of winter fun with snowmen.

“He’d asked me to do it a long time ago, but I never had the time,” Usea said.

After rediscovering the photos, however, she made the time and had the inspiration to make her father’s wishes into reality.

“I had a lot of help,” Usea said. “Once I posted it online, it didn’t take long. People really wanted to help.”

Usea posted a collection of the photos with the message: “Ok this is a long shot. My daddy had found some pictures on the highway after Katrina … I would love to return them to the rightful owners. I will make this public and wish that everyone help me make his dream come true.”

Once she was connected with the family, she felt plenty of emotion – both her own and from a recipient of such a tremendous Christmas gift. Kevin Dumas’ father, aunt and grandparents – Frank and Lillian Dumas – are in the photos Loupe found.

“He was choking up,” Usea said, noting that she is hoping to be able to meet in person with the family sometime soon. “There were things they learned about their family they didn’t know before that they learned from those photos. That they had a restaurant – they had no idea.”

She was also able to speak on the phone with other members of the family and said she could feel their excitement.

It made Usea feel good to be able to help. Most of all, though, this was for her father, her tribute to a man who exuded generosity and kindness on a daily basis.

“This is his doing … I just feel so blessed to be able to finish what he started,” Usea said. “I could feel him with me, and that was the best feeling in the world.”

She was able to leave a triumphant message on her Facebook page following her discovery.

“Dad, I finished your project. I found them.” 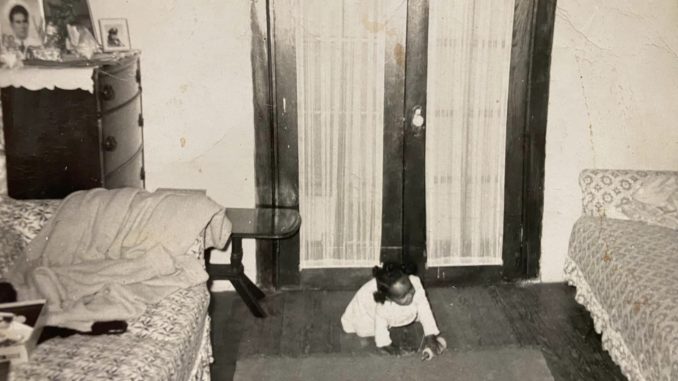 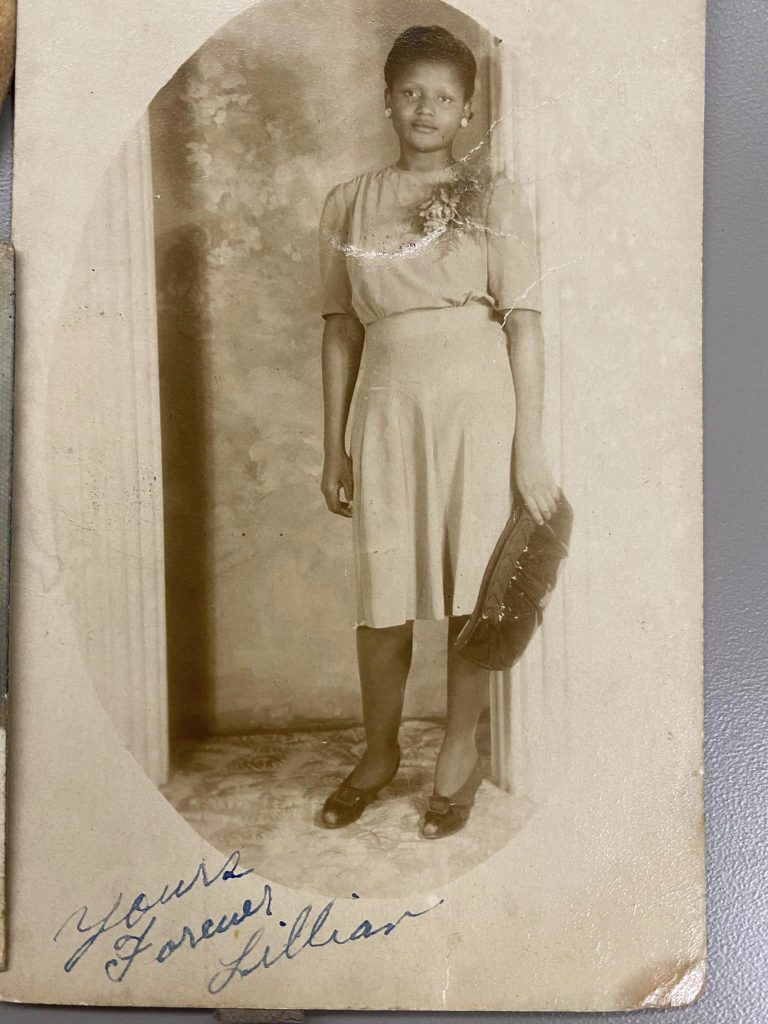