Rain derailed plans for the second annual Juneteenth celebration in St. Charles Parish last month, but this Saturday the festivities are on.

The event is set for 1 p.m. to 6 p.m. at 301 Bethune Street in Norco and will feature a DJ, group dance performance, poetry, motivational speaking, good food and a good time for all. The event is free and all are welcome to participate.

It was initially scheduled to be held on the event’s namesake of Juneteenth – or June 19, the holiday commemorating the end of slavery in the United States. June 19, 1865, Union Army general Gordon Granger made the announcement of General Order No. 3 by proclaiming freedom for slaves in Texas, which was the last state of the Confederacy with institutional slavery, two years after the Emancipation Proclamation was signed. The day is held as the longest-running African American holiday. 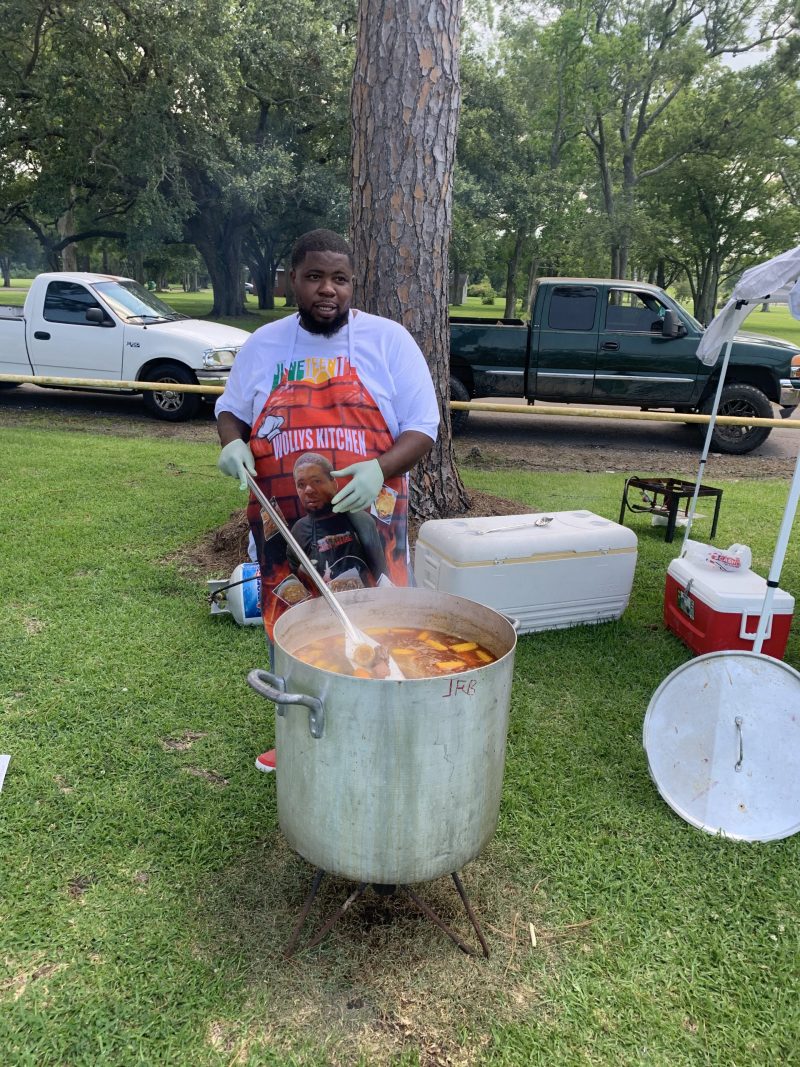 “It was tough having it rained out, but in the end it brought more awareness to it which was always the goal,” Smith said. “I reached out to some family and friends who came on as sponsors. This isn’t something Janay or I could do alone.”

Smith said it’s a chance for people to hear some music – and with it, singing – and enjoy some entertainment. He noted there will be a cultural dance performance by the group 95 Dazzling Divas. The NAACP will be on hand for a speech. The day will open and close with prayer.

Along with it all, people can learn more about the history of a landmark day in American history.

Smith said last year’s crowd was a good-sized one, but he believes this year lines up to bring an even bigger one – and that, he says, is a sign of unity.

“Last year, people really didn’t know what it was,” Smith said. “Now, we’re getting calls from so many different people telling us, ‘I want to be a part of it.’ We’ve had a lot of good feedback.”

Any bands, second line bands, choirs or motivational speakers interested in participating in Saturday’s event are asked to call Wolly at (504) 723-2189.

Originating in Galveston, Texas, Juneteenth has been celebrated annually on June 19 in various parts of the United States since 1866, at first involving church-centered community gatherings in Texas. On June 17, President Joe Biden signed off on the Juneteenth National Independence Day Act, officially making it a federal holiday. It was the first new federal holiday since Martin Luther King Jr. Day was adopted in 1983.

During the 1960s Civil Rights Movement, these celebrations were eclipsed, but they grew in popularity again in the 1970s with a focus on African American freedom and African-American arts. 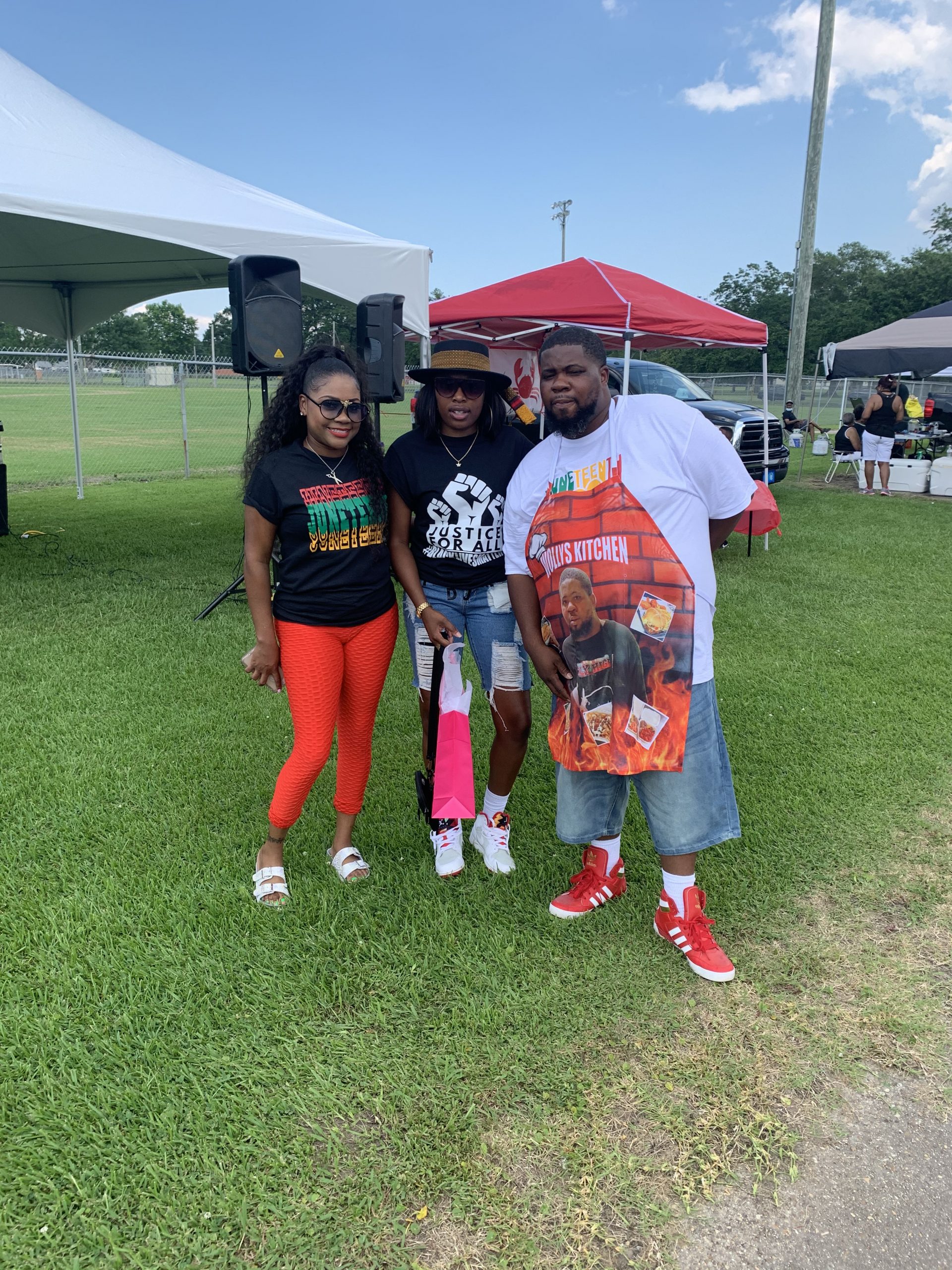 St. Charles Parish Hospital has earned an ‘A’ Fall 2021 Hospital Safety Grade from The Leapfrog Group, a designation that recognizes efforts in protecting patients from harm and meeting the highest safety standards in the United States. […]

Destrehan falls in round one, star hitter wraps up stellar career

Behind the return of three now-senior starters and a key junior reserve from its 2020-2021 Class 5A quarterfinal run, the Hahnville Lady Tigers have high hopes to continue the program’s ascent this season. […]