Elizabeth Bundick has dreamed of filmmaking since her early childhood.

The Destrehan native says she doesn’t exactly remember when she first took interest in it, but her mother recalls the subject coming up for the first time in the third grade. As Bundick got older, she got more serious about those aspirations. By the 10th grade, she was investigating film school possibilities and made clear her intentions to focus strictly on film in college, which she’s followed up on as a third-year student at the University of New Orleans.

But as she’s studied her craft, it was an internal voice and desire to speak out on a difficult topic that ultimately spurred her to make her very first film: the recently completed “Goodbye,” which explores the subject of suicide.

Bundick drew inspiration from the film from her experiences in past relationships and friendships with those who have struggled through depression, grief and suicidal thoughts. She calls the movie her display of love to close friends who have endured those struggles, and dedicates the film to everyone who understands and can relate to the battles of main characters Jackson, Jin and Courtney.

The film has been featured at UNO’s film festival, where it earned an accolade for best actor, and Bundick plans to submit it to others to be held in the coming weeks, including the New Orleans film festival.

“I tried to write it from the perspective of someone enduring depression and suicidal thoughts … I do hope it helps people to understand what grief can drive you to do,” Bundick said. “At first, my intention of making the film was strictly for self-expression of my own emotions, but slowly, as more people read my script and saw the film, it resonated with more and more people and I realized more people have had these experience than I knew.”

Bundick started to develop the script in the summer of 2020. In March of this year, she shot the film and went on to finish the final cut by early May.

Seeing her vision come to life was something she wasn’t quite prepared for, and it made the experience all the better.

“It was very surreal to me to write a script and then have other people perform my own words … The vision and images I’d been creating in my head for months, and now I’m seeing it live in 3D right in front of my eyes. For me, that was probably the most rewarding part. And my actors and crew were very passionate about the script. They wanted to do their best because they felt this story should be shared. That meant a lot to me and it was really encouraging.”

Her main experience prior to this came working as a producer on another film project last year, but this was a much different situation, with a much steeper learning curve and more responsibilities. 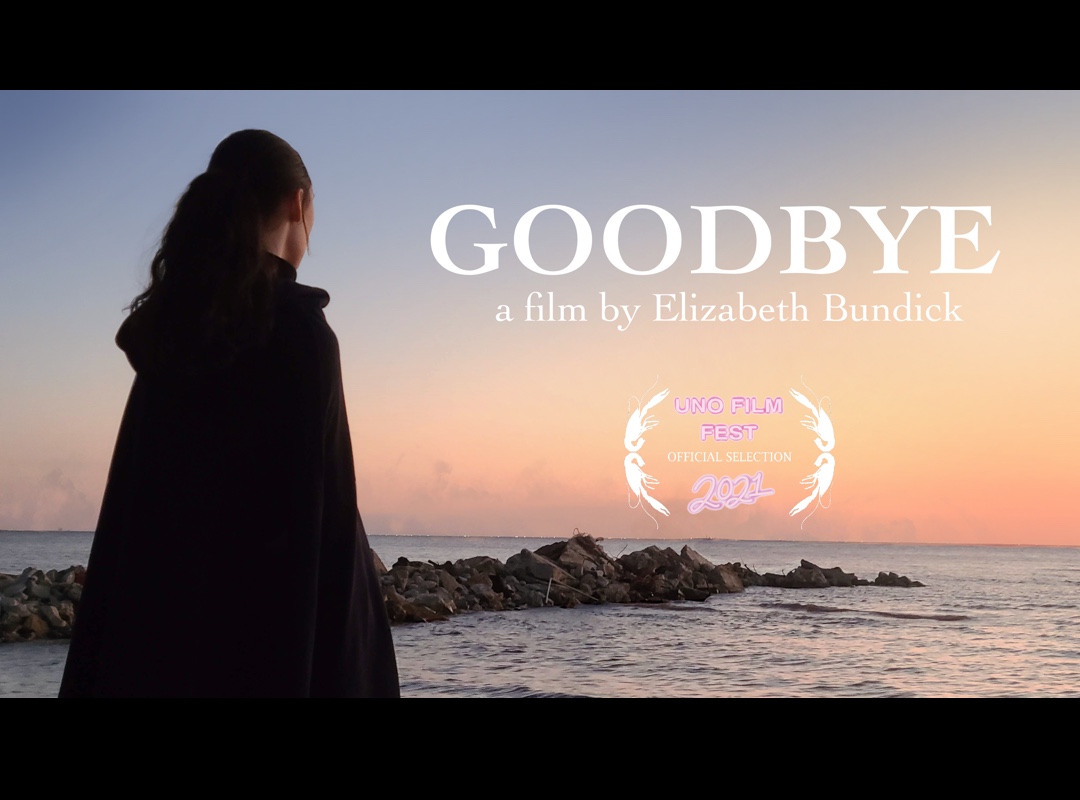 “The last two or three weeks leading up to shooting, that was a lot of work and a lot of stress,” Bundick said. “That was probably the most stressful time of all of it. This was truthfully very much a learning experience, all the way through.”

She edited her own film, so by the time it was ready to show, “I’d seen it 20 times, I was more than ready to show it to my friends and family,” she said.

The movie, she said, is born from her own tears and emotions and loosely based on her own experiences – the character Jin, she says, is closest to herself. She notes each character shows a different perspective surrounding suicide. Jackson, the warrior, is unsure how to reach closure and inner peace. Jin, the spectator, struggles to love someone who isn’t ready to be loved. And Courtney, the immortal, also wanted peace and finalized her life.

“I wanted to create an emotionally raw experience about what it is like to struggle with suicide and grief,” Bundick said.

“It’s really exciting to see people who see it for the first time,” Bundick said. “I’m hoping to get it into the New Orleans Film Festival and hopefully more from there.” 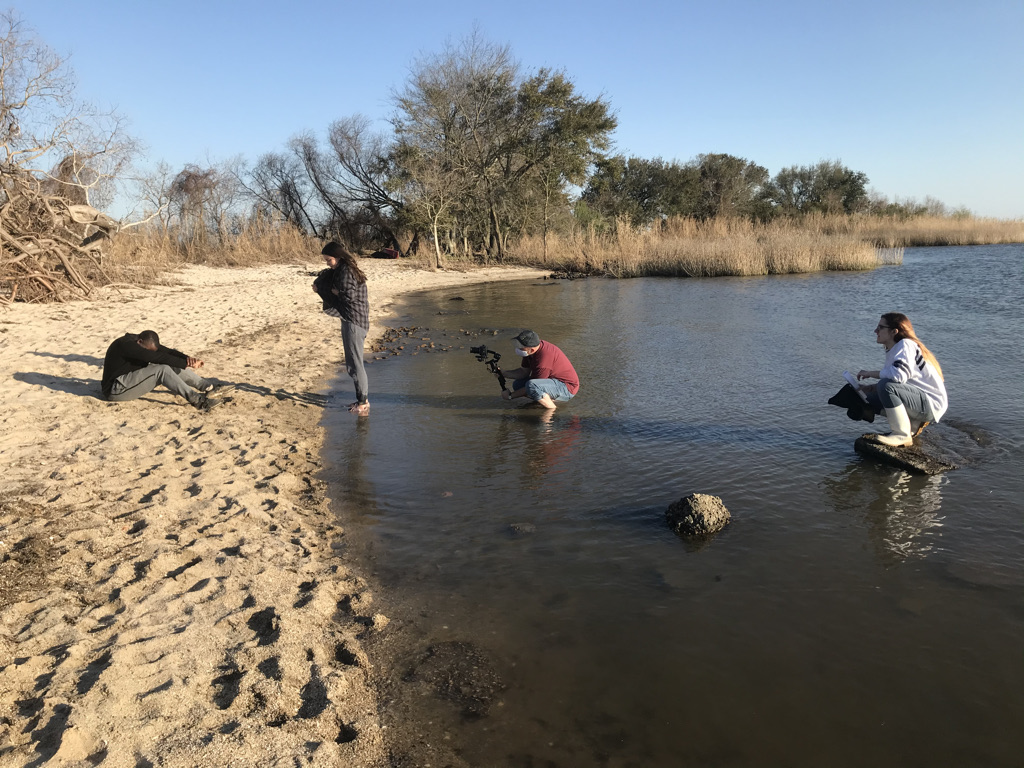 Work on Luling’s Lakewood Drive slated to begin this year

Two St. Charles Parish Capital Projects targeting Lakewood Drive in Luling have been in the planning stages, and 2023 is the year work is set to begin. […]