Beth Bourgeois remembers one fateful morning with her daughter Jessica over breakfast, and the usual playful back-and-forth chatter between the two.

“I wasn’t feeling well and I turned down her hash browns. She told me they’re better than the ones I make,” Bourgeois said. “That was our relationship, a lot of banter.

“That was also our very last conversation.” 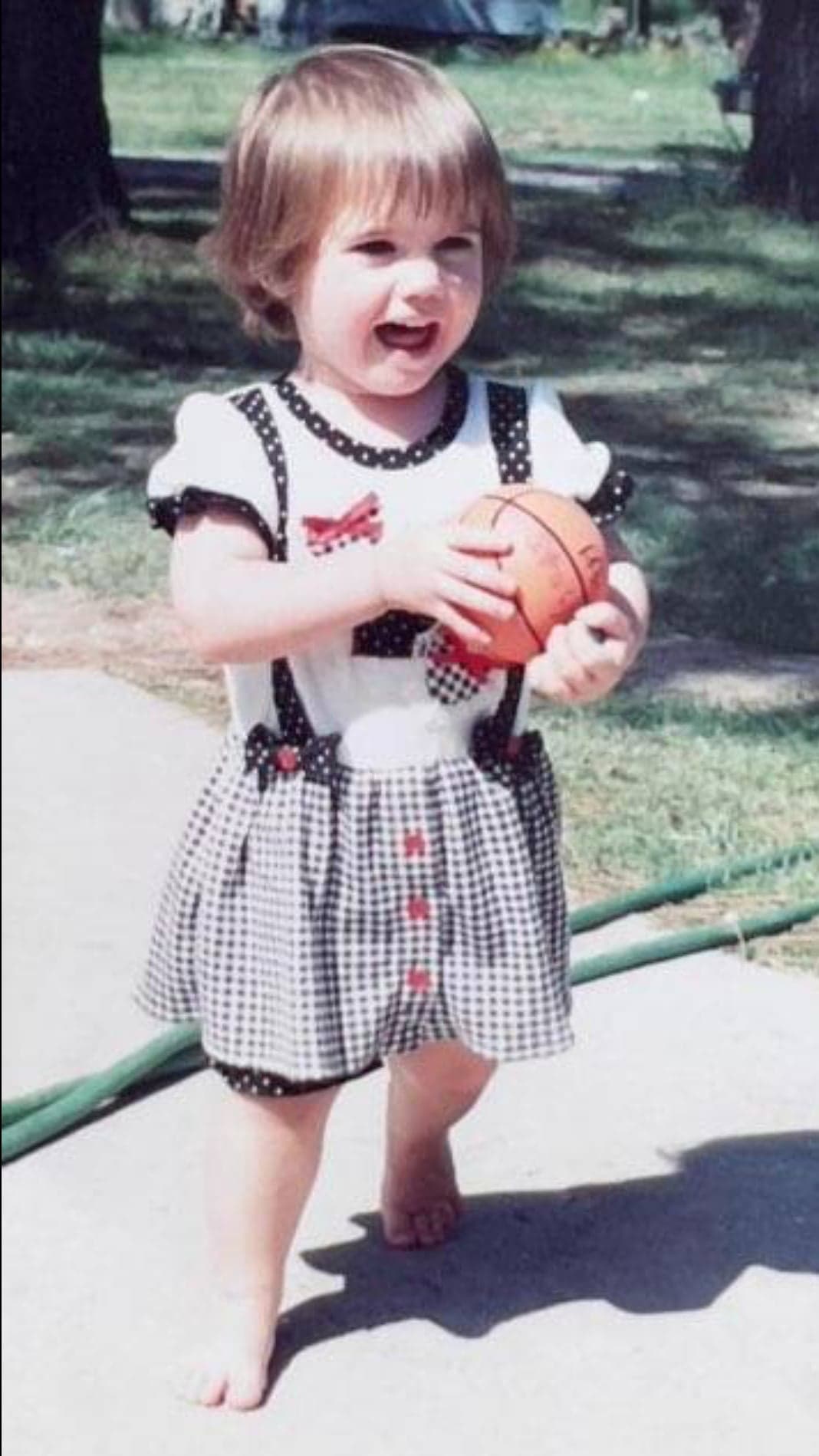 On Feb. 3, Jessica passed away at just 30 years old, the result of Fentanyl poisoning via a fraudulent pressed oxycontin pill loaded with Fentanyl obtained from a friend. She took just one pill, and that was all it took – it caused her to go into cardiac arrest, resulting in her death.

It wasn’t an attempt to get high, nor anything recreational at all. The path to get to this point, for Jessica, began eight years ago, and by the end of her journey, she was left feeling like she had nowhere to turn.

In 2014, Jessica was involved in a car accident that involved an 18-wheeler Bourgeois said turned across her lane on Airline Highway in Garyville. Jessica’s car caught fire with her trapped inside. She was cut free from the car and airlifted to the University of New Orleans, treated by the LSU Trauma Center. She suffered a fractured pelvis, collapsed lung, broken ribs and numerous other injuries.

“It was a horrible, horrible accident. She was lucky to have lived through it,” Bourgeois said.

In the aftermath, her hip was held together by plates and screws and her bones were deteriorating. Her spine was unlevel and it began to fracture. In 2017, Jessica underwent a repair for her spine and also underwent a hip replacement. The car accident was actually the second major incident

“That was something she was determined she wouldn’t ever allow to happen,” Bourgeois said. “She had seen it happen to so many around her … it still happened. She realized it and went for treatment. She was fighting for a sober life.” 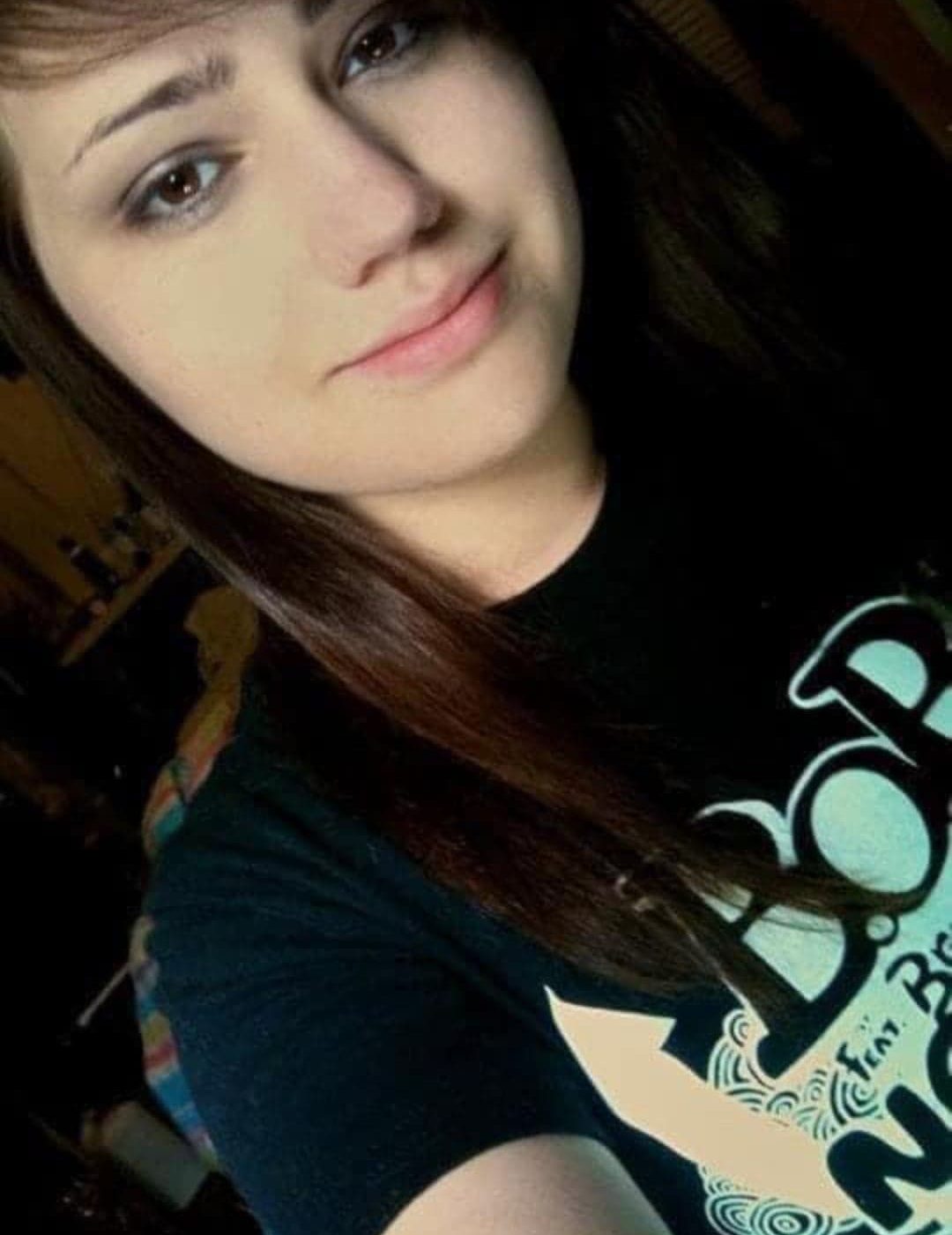 Jessica realized she had a problem and committed herself to addressing it. She went to a treatment facility in LaPlace and got started on a recovery program, and she was making considerable progress.

But things took a turn once that clinic lost its license as she was mid-treatment – complications after Ida put the treatment center in a bind.

“They operated on and off, and they didn’t do the counseling they were required to do,” Bourgeois said. “She kept up with ongoing research with non-addictive pain medication research. She was always updating me on the findings – that’s how she found the BAART facility, and she went every morning around 5 a.m. to receive her doses.

“After Ida, when their office was damaged, Jessica was calling and driving to other facilities hours away for treatment for a short time. She went back to LaPlace once they were able to start again out of an RV.”

She attempted to transfer to another clinic in Hammond and took her prescriptions from her previous doctor.

That day – and six months into her treatment – she was told the doctor would not treat her.

“They cut her off the treatment program cold,” Bourgeois said. “The doctor there cut her off of the high dosage of methadone the LaPlace office had her on daily. The withdrawals made her very sick and caused her great pain.”

Jessica searched for a new answer. She made call after call looking for help, including to others who went through opioid addiction programs for advice.

“I heard her begging for help. She was fighting hard for herself,” Bourgeois said. “I really believed she would get through it … find another program because she was determined.”

But as she made those efforts, she was left with a very real bind. She could not turn back to opioids – with methadone in her system, that would only make her sicker – but the inability to continue her treatment program left her with severe withdrawals all the same. She reached out to lawyers, hoping to secure a letter explaining her position, specifically the dangers of a sudden cut of a high dosage of methadone.

“But they want big money to even listen to you,” Bourgeois said. “There is no way she should have been cut off like she was, you’re risking stroke, risking death.”

Bourgeois alluded to a sad irony regarding her daughter’s poisoning, in that in 2014, she was prescribed Fentanyl patches following her accident and asked her doctor to change her prescription – she feared the dangers of fentanyl.

“She was very careful with disposal of those patches and she warned me to never touch them,” Bourgeois said.

On Feb. 3, Bourgeois entered Jessica’s room and was met with every parent’s worst nightmare. She found her daughter, dead.

“I wanted to crawl into a deep, dark cave and hide,” Bourgeois said.

The official autopsy ruled Jessica’s death an “accident,” a label Bourgeois rejects. The bottle of pills found in Jessica’s room were confirmed to be fraudulent oxycontin laced with fentanyl.

“My daughter was murdered,” Bourgeois said. “It’s classified as an accident, but it’s a homicide by poisoning because some criminal pressed fake pills that look like oxycontin and purposely laced them with fentanyl.” 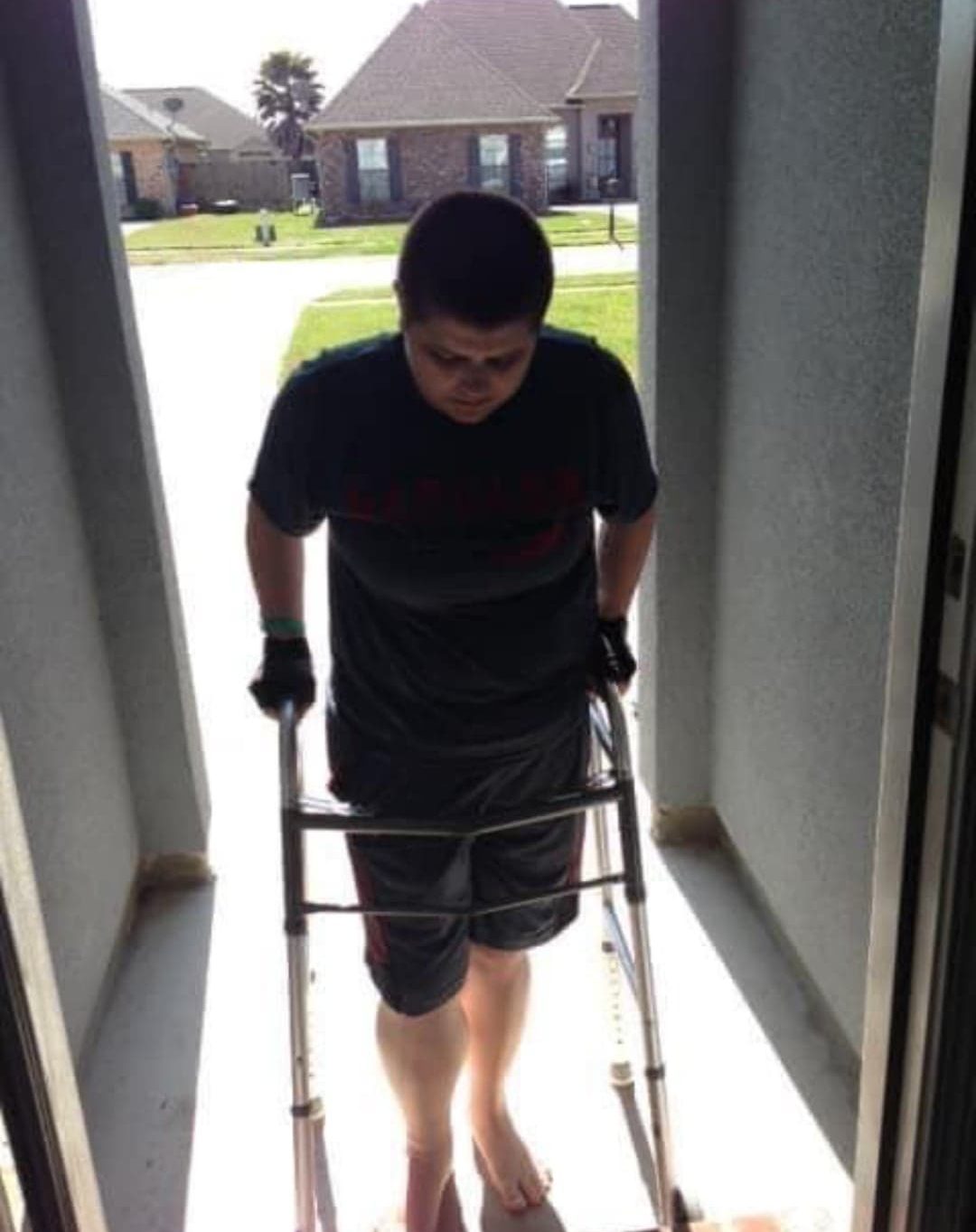 As difficult as it is, Bourgeois shares her daughter’s story because she wants people to understand the risks that are out there, and that a similar situation could happen far easier to a loved one than many think.

“She was addicted to opioids after years of being prescribed pain medications for numerous broken bones and surgeries,” Bourgeois said. “She  was either in pain, or she believed she was. I watched her walk and it appeared she was hurting. She just wanted a pain pill, not a lethal dose of fentanyl.”

Bourgeois said while doctors prescribed pain medicine fairly commonly in the past, changing laws left her daughter and many suffering from the same issues cut off with no alternative treatment readily available. That leaves them to turn to others to find a solution.

“She sought opioid addiction treatment through the BAART program … the clinic lost their license. She tried to transfer to a new clinic … she spent several hours for days on the phone, begging for help,” Bourgeois said.

“It’s not easy to share these private details. I still want to protect her as my child. But maybe her experience will save just one family from the tragedy mine has had thrown at us. People need to understand how easy it is for someone to be murdered by a drug dealer with one, only one, pill, snort, puff or sip. It’s pills, it’s marijuana too. It’s a different world, now.

“I know the way many others see it, they see it as, ‘Oh, it was a drug overdose.’ They dismiss her as a drug addict, like her whole life was a waste. That’s so far from the way it was. She had a very caring and giving spirit. She cared for others more than herself.”