Caitlin Roberts knows her father isn’t one for extended rest at home, but given his circumstances she knows it is necessary – and she wants to do whatever she can to help him take the time he needs.

Nick Lumetta of St. Rose was diagnosed with colon cancer about a year and a half ago when a significant tumor was found at the bottom of his colon. Smaller tumors were found in his lungs. He began treatment, which included chemotherapy, last year. There was a brief time of stoppage, to see if the tumor in his colon would continue to grow. Unfortunately, it did, but on the positive side the growth was not very significant. 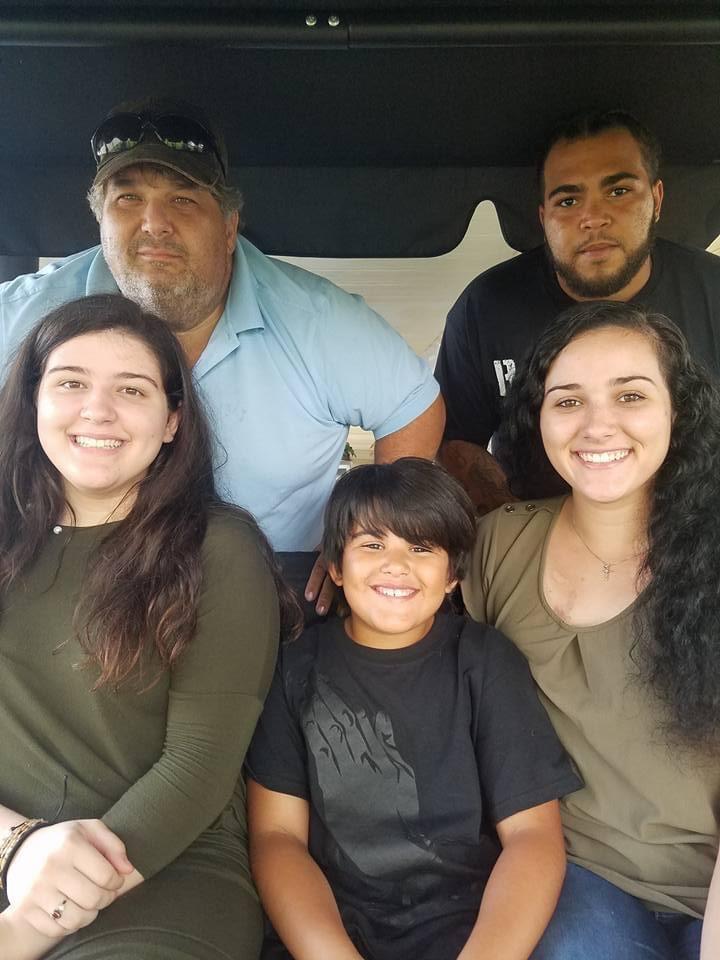 Still, doctors determined it had to be removed and it was cut out in an extensive 14-hour surgery. While it leaves him with some difficulties that will be ongoing, his prognosis is good. As for the tumors on his lungs, they will have to be addressed as well at a point in the future, but even so, he’s officially on the road to recovery.

“Everything went as well as it possibly could … we’re so thankful,” said Roberts. “He made it through surgery, which is all we can ask for. He’s got a long road to recovery, and I know that’s going to be tough for him … he needs to heal, but he’s also the man of the house and he takes so much pride in it. We want to make sure he rests and stays home to where he can heal properly.”

Roberts began a GoFundMe page to help take some pressure off of him, as Lumetta will be sidelined from work for an undetermined amount of time – however long it takes to recover. She noted he was still in the hospital recovering as of Sunday, awaiting clearance to return home.

“He doesn’t like to sit home … he likes to be working,” Roberts said. “We can’t wait to get him home and let him heal at his own pace. We just have to worry about keeping him home.”

Lumetta works as an A/C repairman, recently establishing his own business over the past two years. He’s a veteran of that field of over 30 years.

He’s overcome a disability to become a success – Lumetta is deaf, as are several of his family members.

Roberts noted that while he is not her biological father, she couldn’t be closer to him if that were the case.

“He met my mom before I was born and came into my life when I was 5. A few years later, they had my sister,” Roberts said. “The entire time of being together, I never felt like I wasn’t his child or ever felt different than when it comes to my sister … he’s got to be the biggest influence in my life of anyone in the world. He 100 percent helped me to where I am today.”

His selflessness stands out and always has, she added.

“He really is the most selfless person I know. Even people he shouldn’t bend over backwards for, he does. He can’t see someone in need of help and not help as much as he possibly can … he’d give anything he possibly has to help someone out, especially his family.”

That very much includes Roberts’ son.

“He and his grandson are best friends … they have a very, very special bond,” she said. 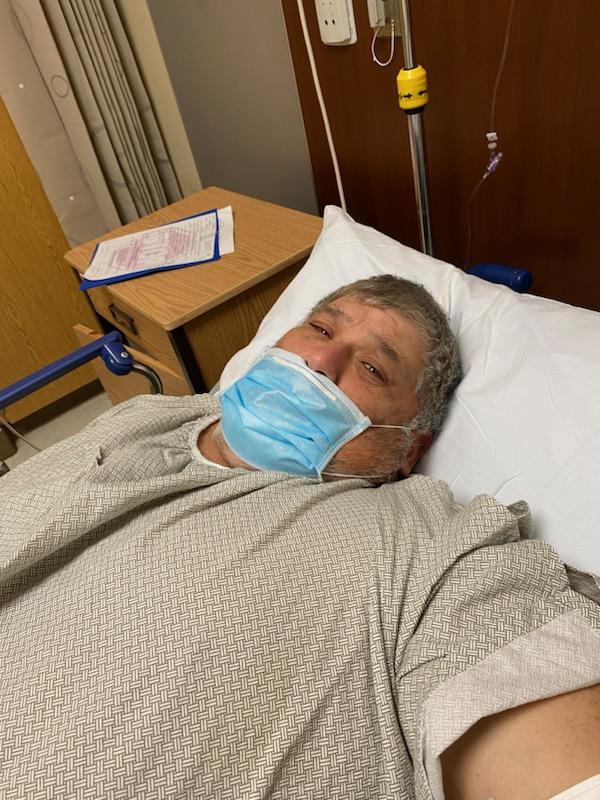 Roberts noted that as of early this week, Lumetta wasn’t aware of the fundraiser, and that she planned to present that to him this week.

“He’s not the kind of person to ever ask for help. Not that he’d be upset, but just from a pride standpoint,” she said. “He may not be willing to ask for help, but I will … I just want to help with whatever he’ll really need at this time to not feel rushed.”

Between the GoFundMe and other donations, she’s raised a little more than $1,000 so far.

“Honestly, I was looking for 200 to 300 … something just to help out with groceries, things like that. It’s completely exceeded that,” she said. “We’re so grateful for the support. We know a lot of great people in our lives … and we’ve had support from some people we don’t even know. We’re just so grateful.”

She knows that when he’s done and fully recovered, he’ll be back to staying busy.

“He stepped out on his own (in business) and we’re very proud that it’s been blossoming for him. He’s just a great people person … one of those that everyone just gravitates to.”