Becky Madere summed it up succinctly.

“If you knew Curtis, you loved Curtis,” Madere said.

Curtis Boudreaux of Norco was just 41 when he passed away on April 5, leaving behind his wife, Brandy, and 14-year-old son Rhett, as well as countless other family members, friends and others who would echo Madere’s sentiment.

Two days before he died, Boudreaux was brought to the hospital for care after he began experiencing stomach pains. He was diagnosed with pancreatitis, and it progressed rapidly.

Madere, close friends with Boudreaux’s wife since the two were 12 years old, said she received a call at 4 a.m. from the latter and learned Boudreaux had fallen very ill.

“I didn’t know he was in the hospital until she called,” Madere said. “That’s how fast it was. So, I told my stepdad, ‘I have to go, can you get my kids ready for school?’ I got in the car and once I got there, to hear them say there’s nothing else they can do … it’s heartbreaking, just heartbreaking.”

Madere began a GoFundMe page (titled Boudreaux Family) to help the Boudreauxs, who suddenly have major questions to answer and hurdles to clear going forward as they mourn the loss of a beloved husband and father.

“They’ve been together since they were 15 … and it’s just like, what do you do as a mother?” Madere said. “You lose your husband … it’s so much to take emotionally, and then financially on top of that, losing that income, that’s got to be scary. I just wanted to do my part to do something to help my best friend. I know Curtis and Brandy would do the same were it me in that situation.” 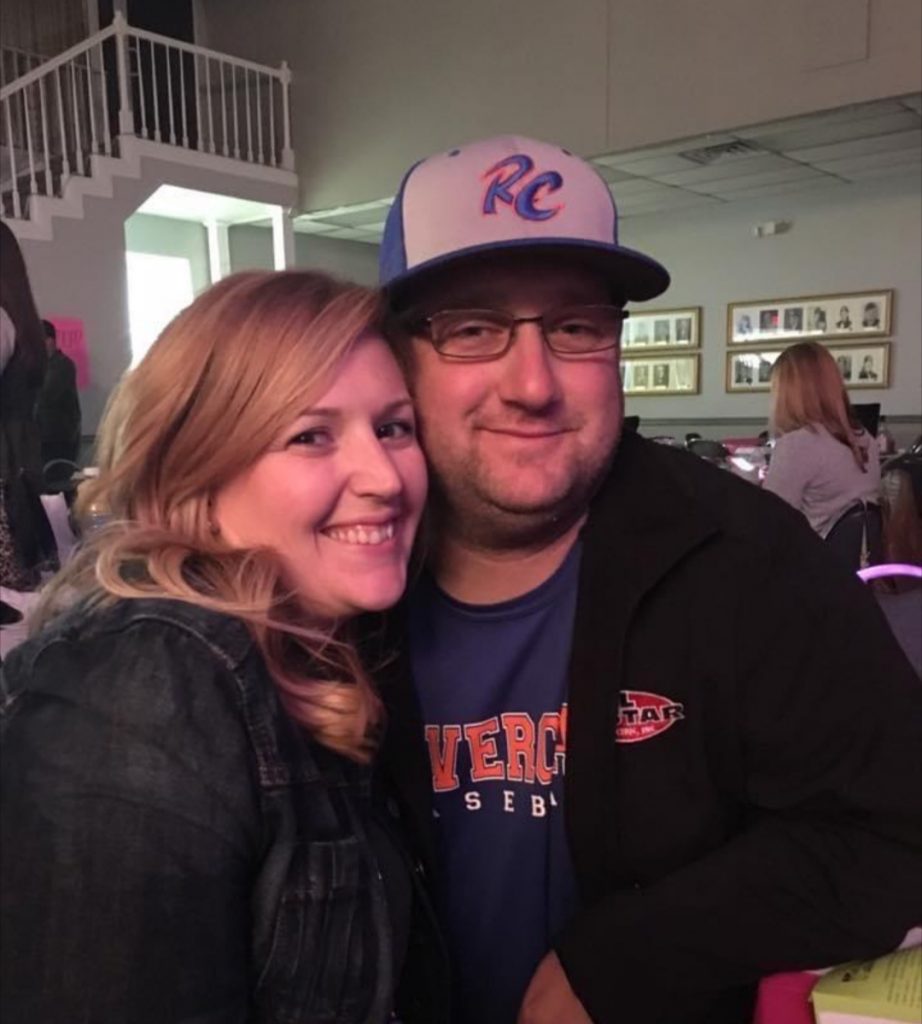 Already, the fundraiser has raised more than $5,000, with 50-plus donors pitching in.

“I feel like everyone knew Curtis,” Madere said. “And I thank everyone, from the bottom of my heart, who donated and is helping my best friend … Curtis would do anything for anybody. If you’re having a crawfish boil, Curtis is there. He’s right there making sure everything is taken care of and that you don’t have to worry about anything … when Curtis was there, he took care of it all. He’s just a great person who loved his wife and his son more than anything in the world.

“In Brandy’s words, he made her life easy. He made sure they had anything they needed or wanted.”

It’s been an extremely difficult time for Brandy – nearly three months ago, she lost her sister Holly as well.

“It’s such a hard time for them in general. I don’t know what else to do … I figured this would be somewhat of a help, just to take any stress off of them that I can,” Madere said. 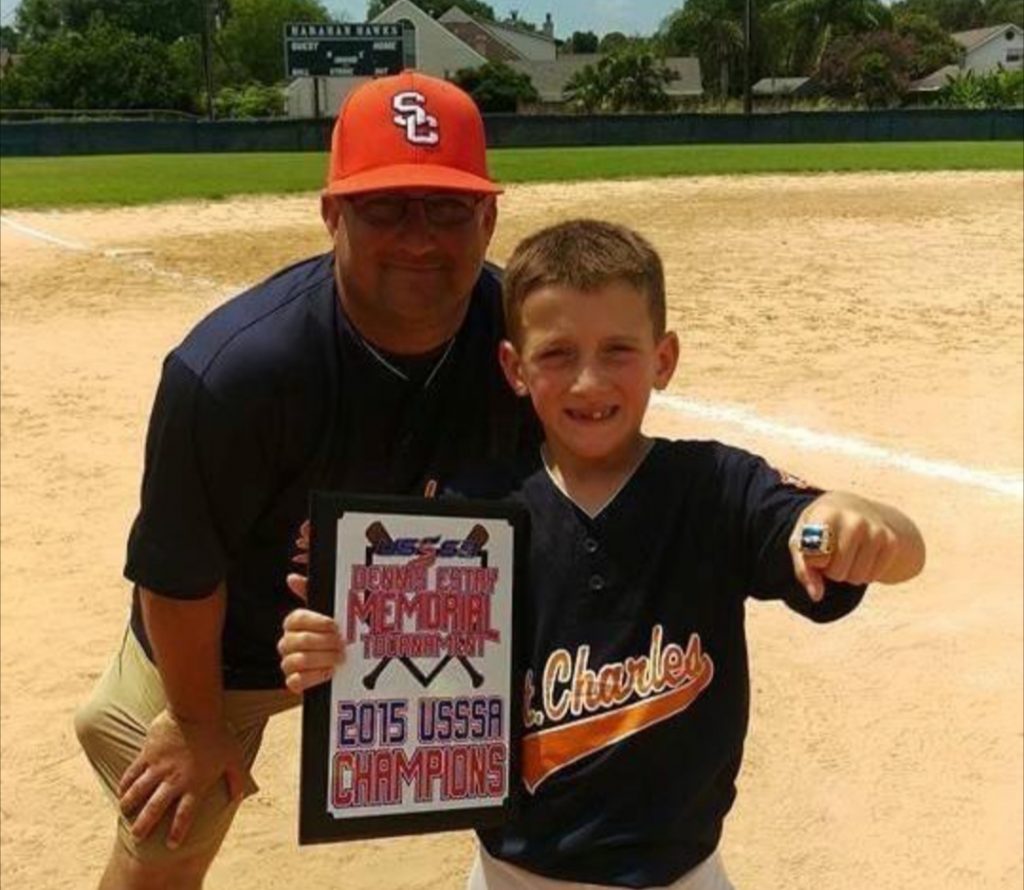 Boudreaux was an alumnus of Destrehan, and an avid outdoorsman. He loved hunting, boiling seafood and hosting parties.

But according to his family and friends, where he was happiest was being on the baseball diamond and coaching his young players. Boudreaux was head coach of the Louisiana Rivercats travel ball squad for players age 9 and under.

He won’t soon be forgotten, according to Jackson Doster, a Rivercats player under Boudreaux.

“My favorite memory of Coach Curtis was when he was jumping up and down as the first base coach in Pigeon Forge and he came down on his foot wrong – and just about broke his ankle,” Doster said. “I loved how he would call me his ‘lil buddy’ and how he always had a positive outlook, whether we were up 17-0 or down 0-17.

“I will never forget him because he developed a great team and formed many bonds between a bunch of wild little kids that still stay in touch to this day … (Boudreaux) greatly influenced my personality and my baseball career.”

Tears flowed between Melissa Calongne and Sharon Robert as the news was shared. […]

Bayou Gauche couple make a habit out of helping

People in Bayou Gauche and the surrounding areas know just who to call when they need help – Cindy Dunn and Larry Verdin. […]